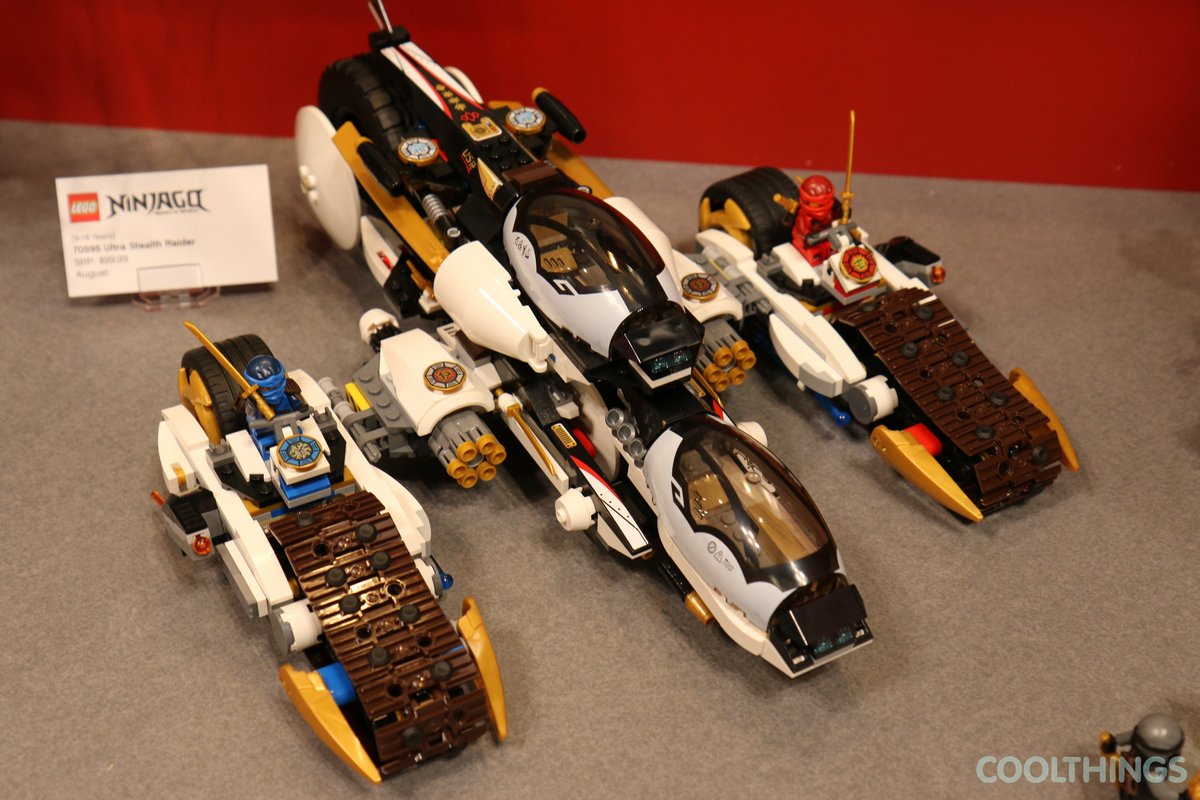 Like we said, we’re loving the Bat-Tank, which uses a quartet of separate tracks, instead of one large track on either side like many of the vehicle’s iterations. It’s a more elaborate design that’s closer to modern Dark Knight vehicles in its aesthetics, complete with a fold-out battering ram out front (yes, a BATTERING RAM) that makes it quite the fun toy to play with after you’ve finished the build.

The Bat-Tank from the LEGO Super Heroes Set 76055 Killer Croc Sewer Smash also comes with a blaster out front for pelting the heck out of the included supervillains.  It’s big and detailed, too, likely making for an entertaining time putting together.  Aside from the tank, the set also includes Killer Croc’s Chomper vehicle, which comes with articulated chomping fangs for gnawing its way through your tabletop version of Gotham, and Red Hood’s color-coordinated motorcycle.  The set comes with 759 pieces, including five minifigures: Batman, a less-mini version of Killer Croc, Captain Boomerang, Red Hood, and Katana.

Scheduled for release later in the year, the LEGO Super Heroes Set 76055 Killer Croc Sewer Smash is priced at $79.99. 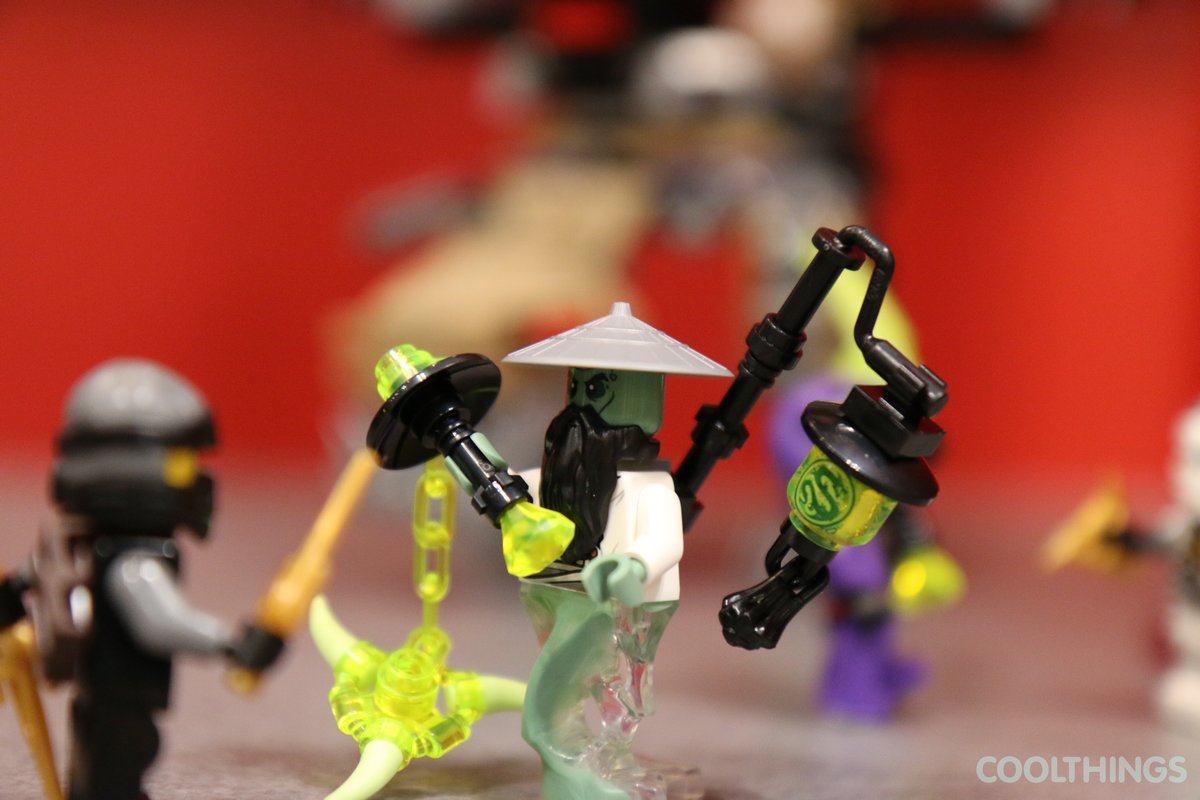 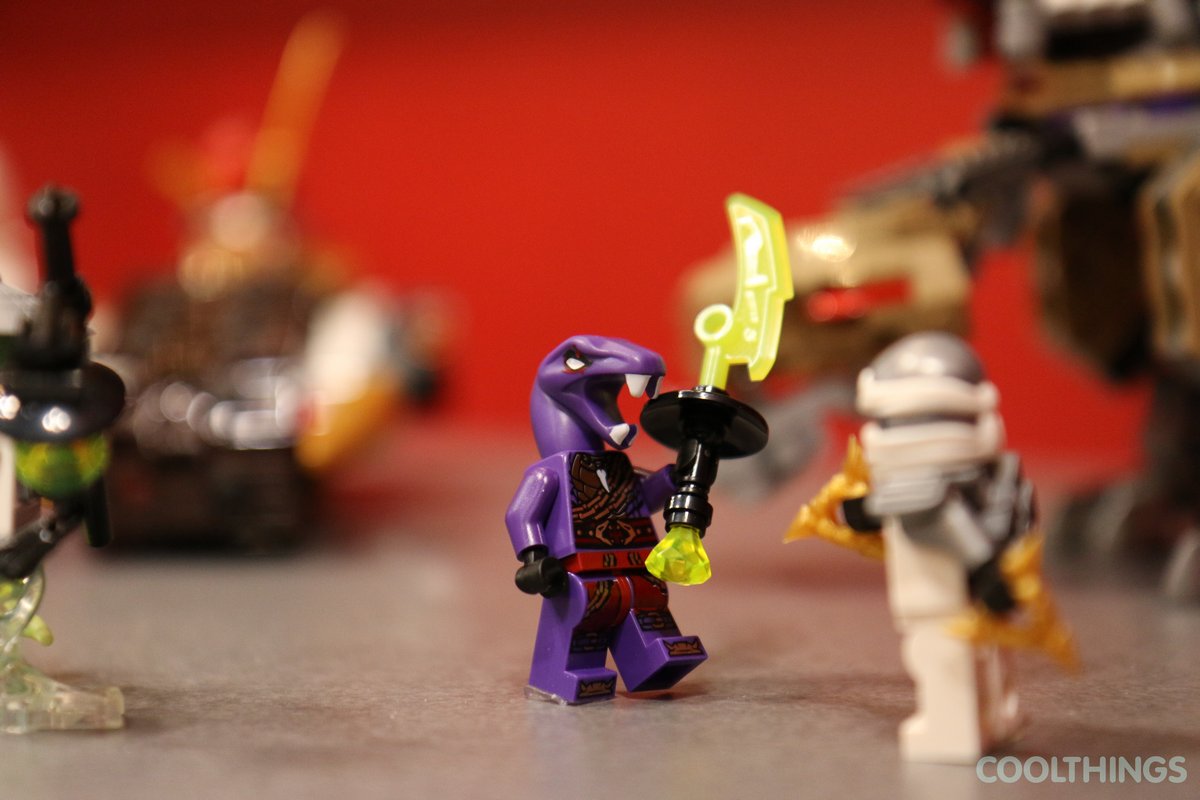 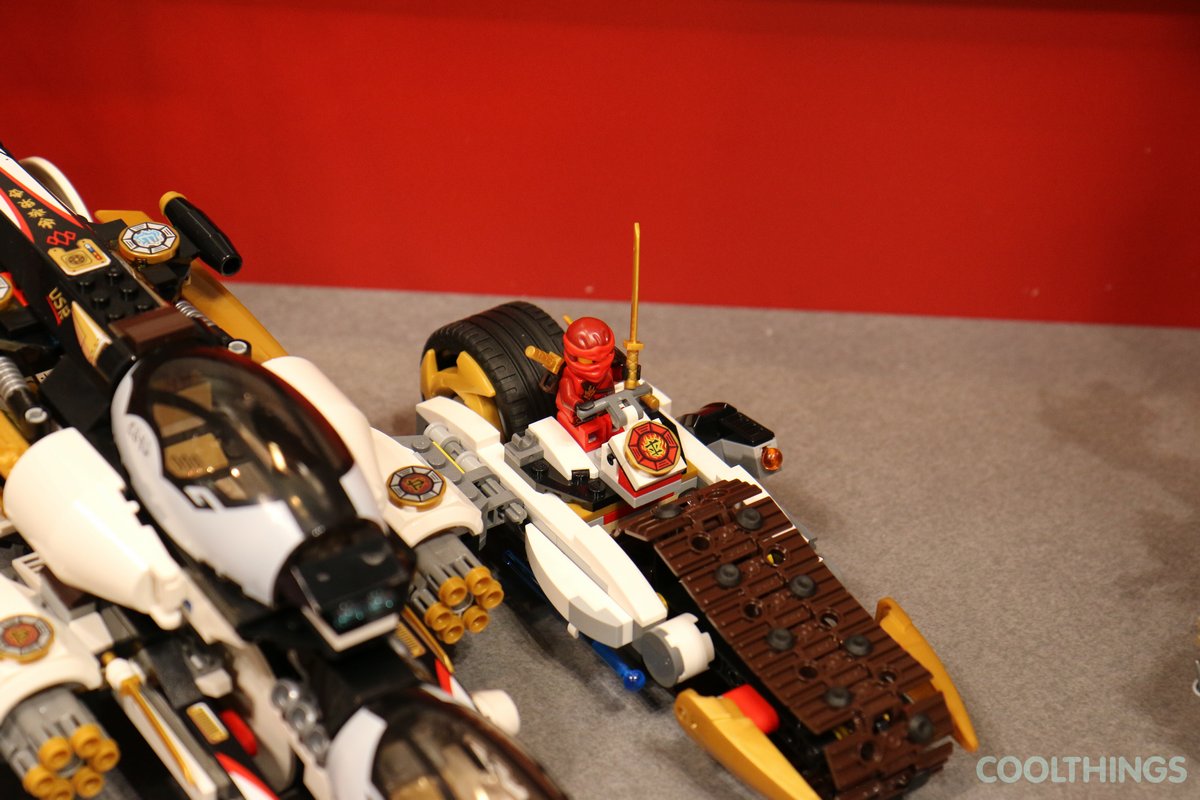 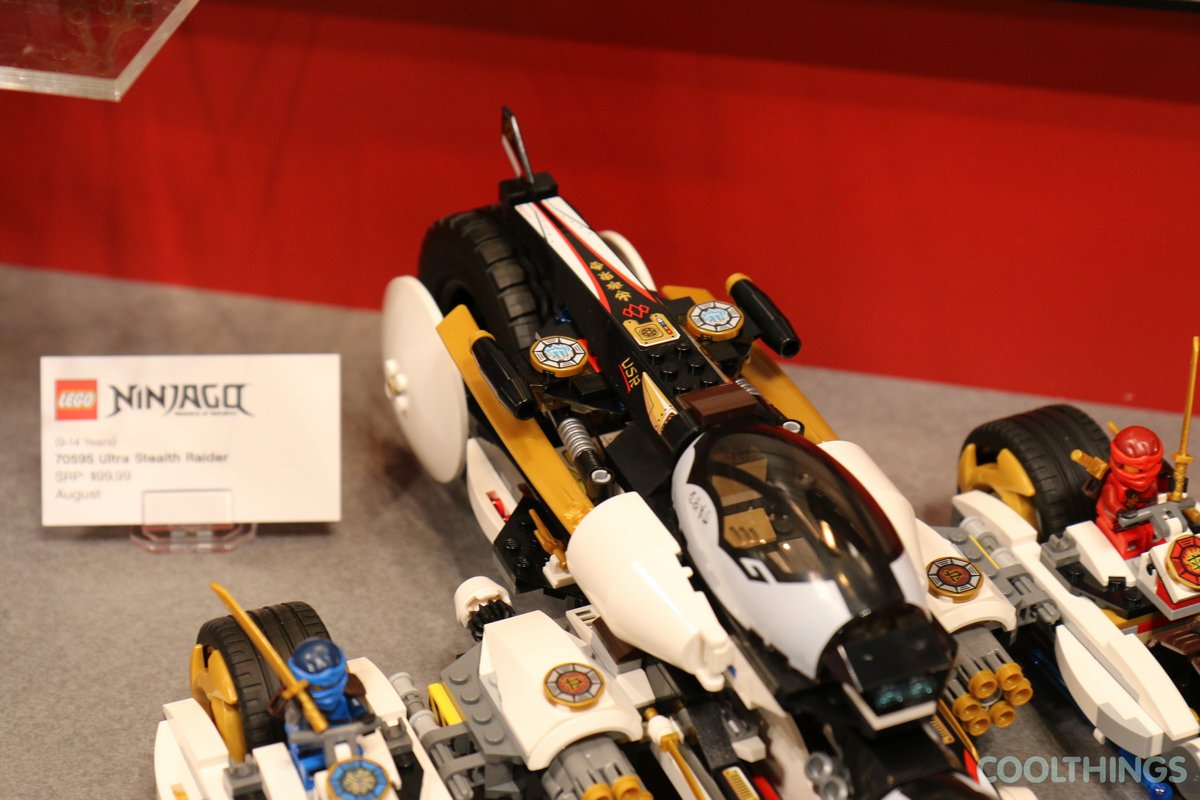 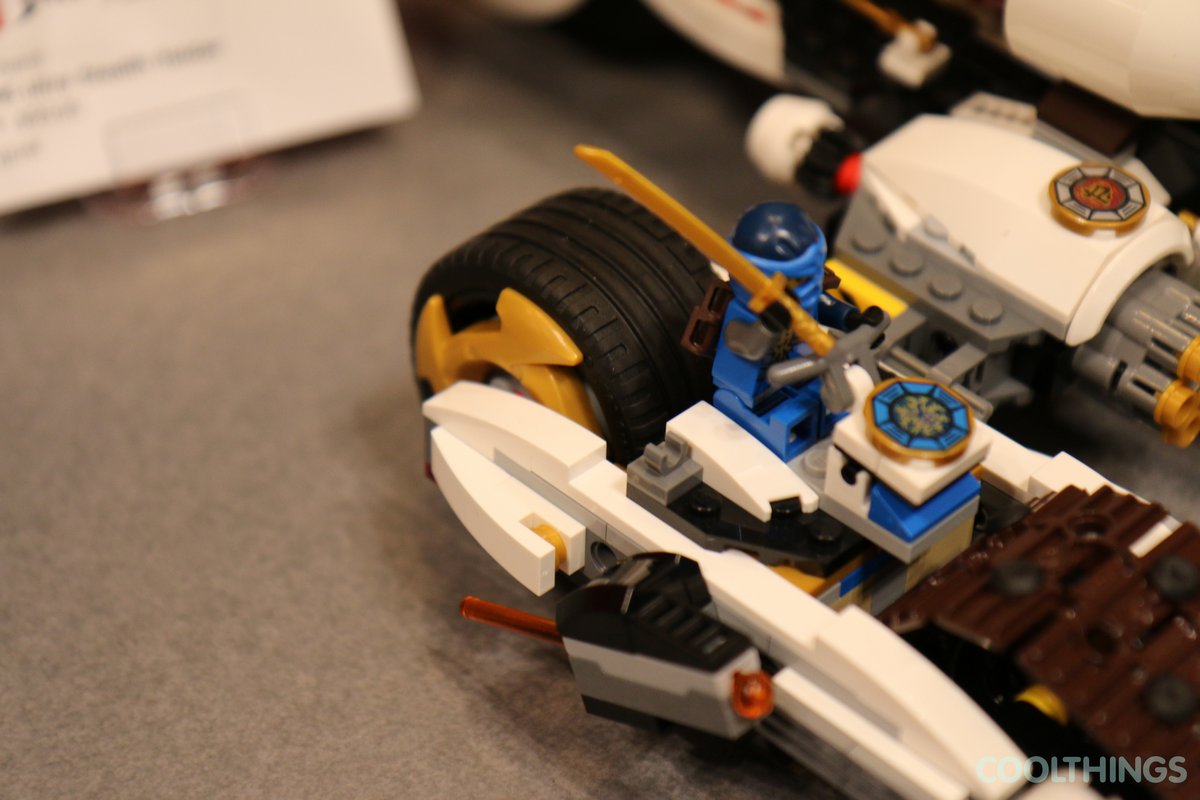 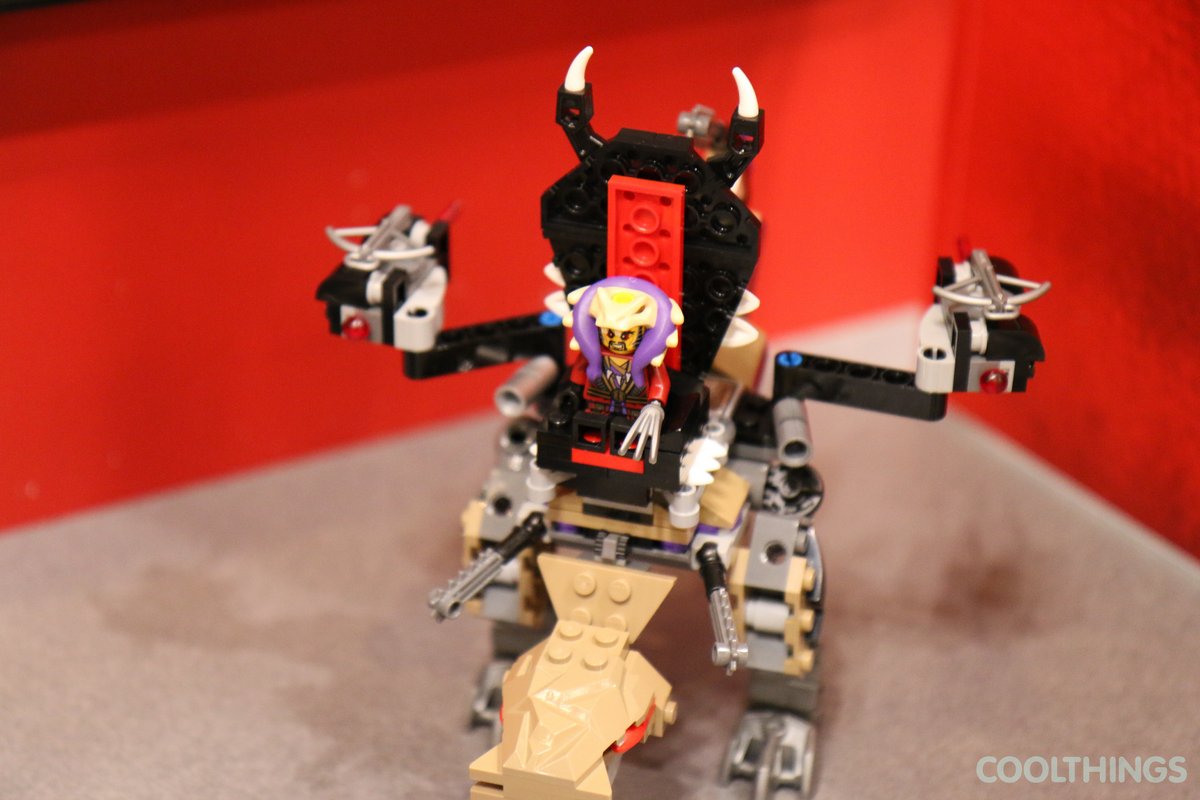 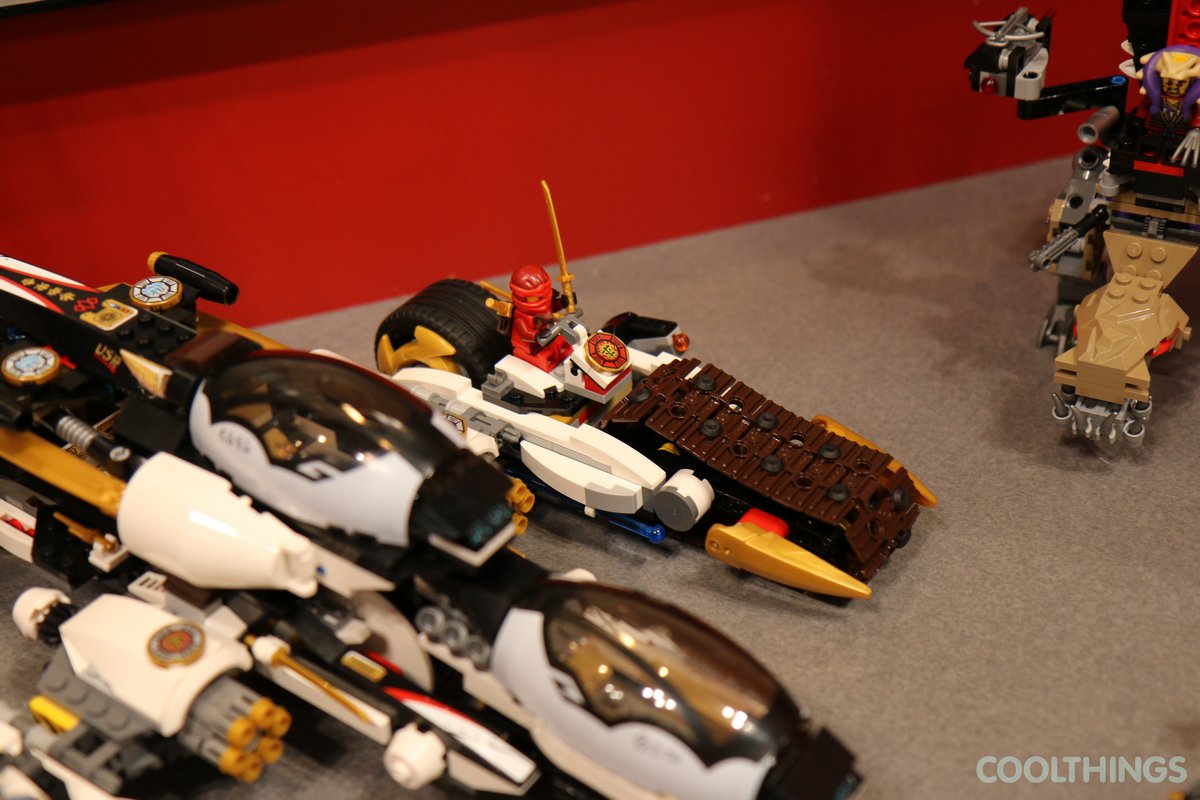 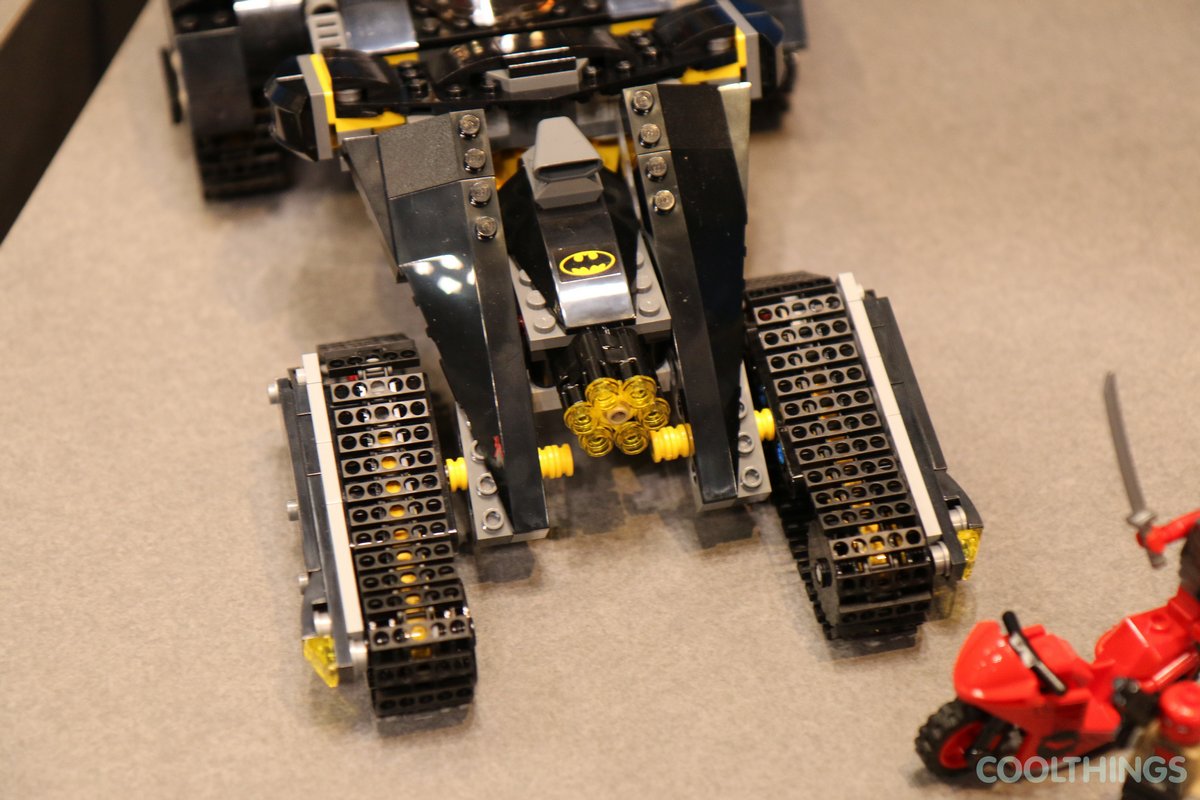 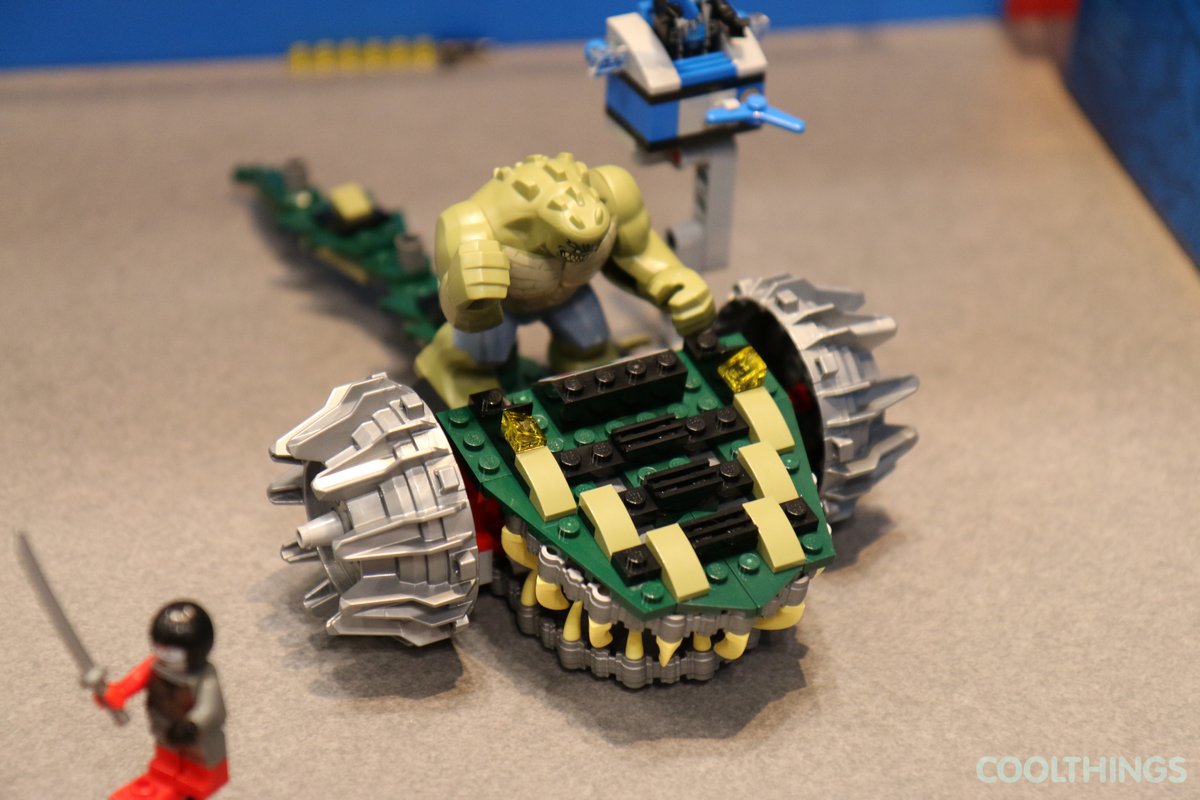 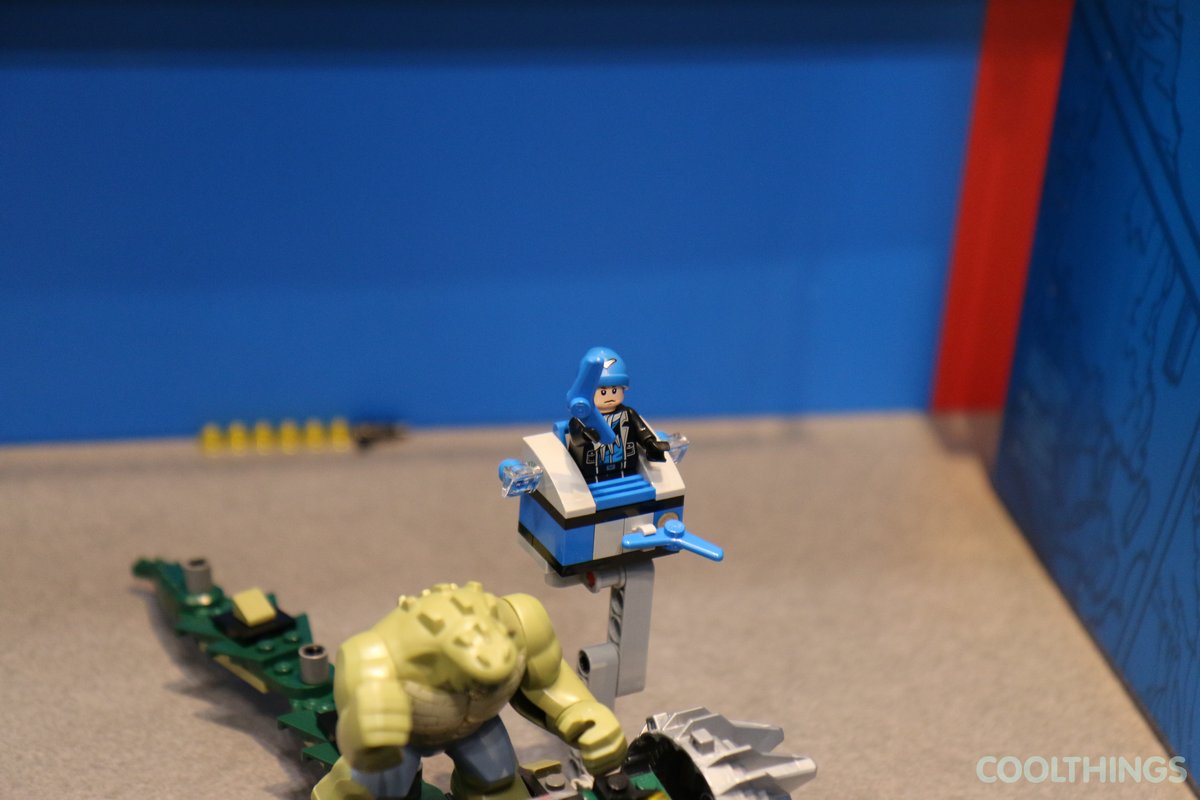 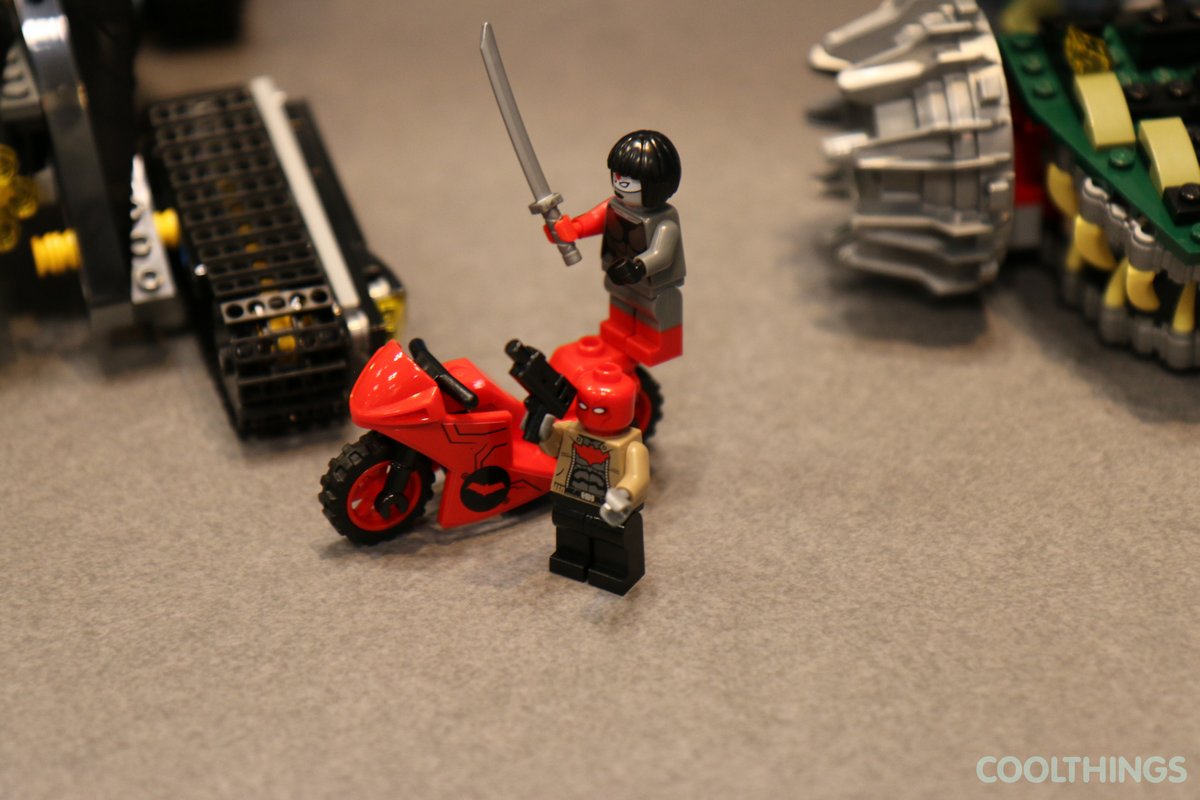 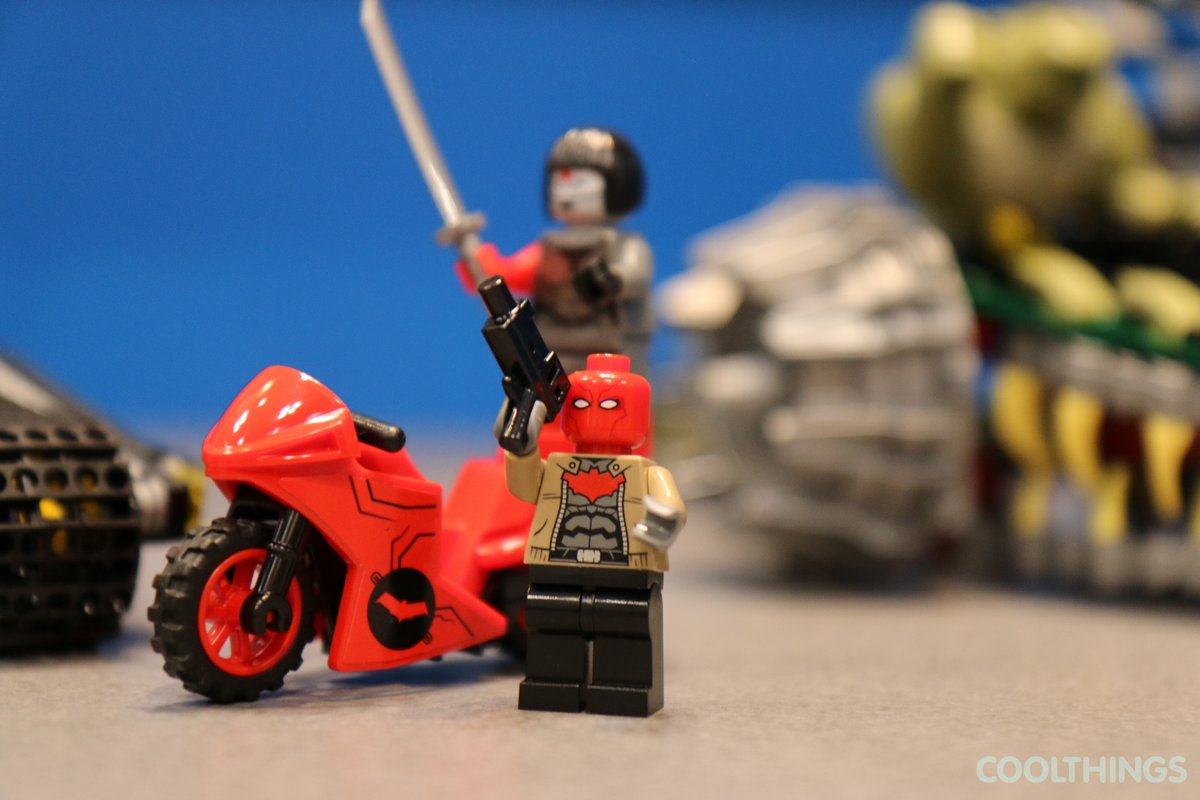 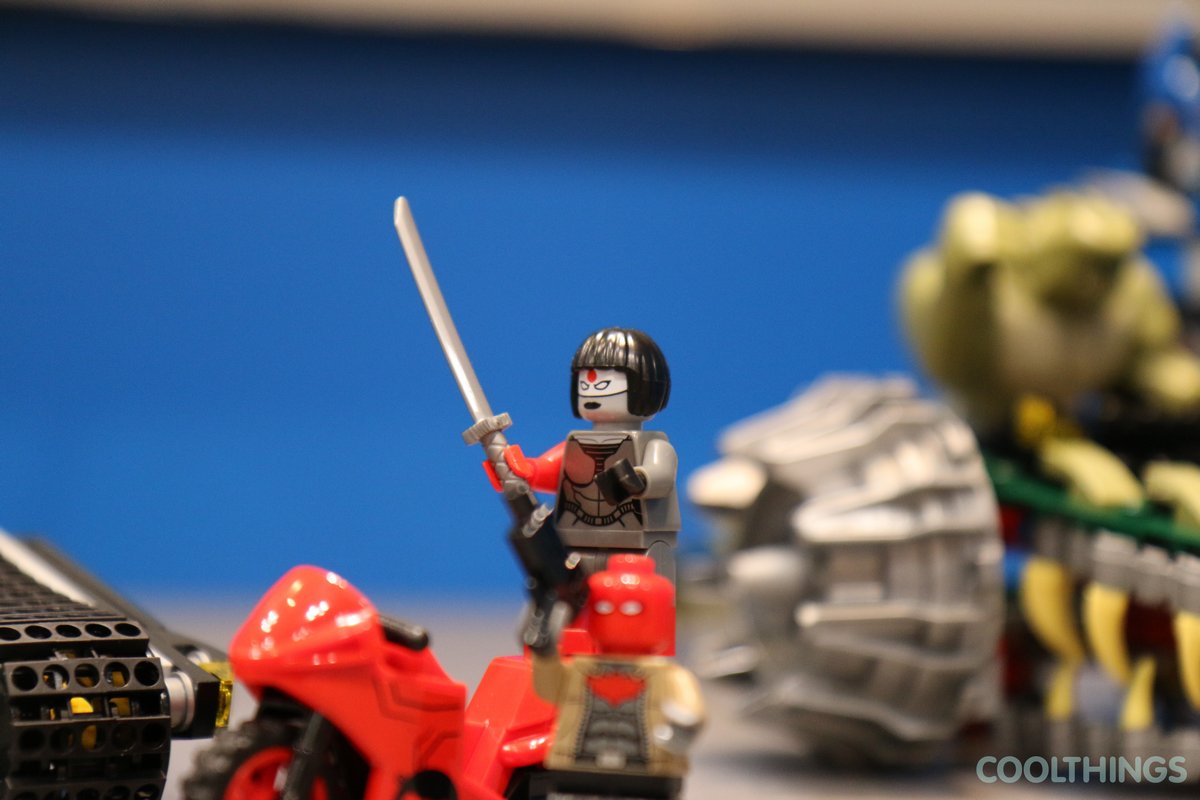 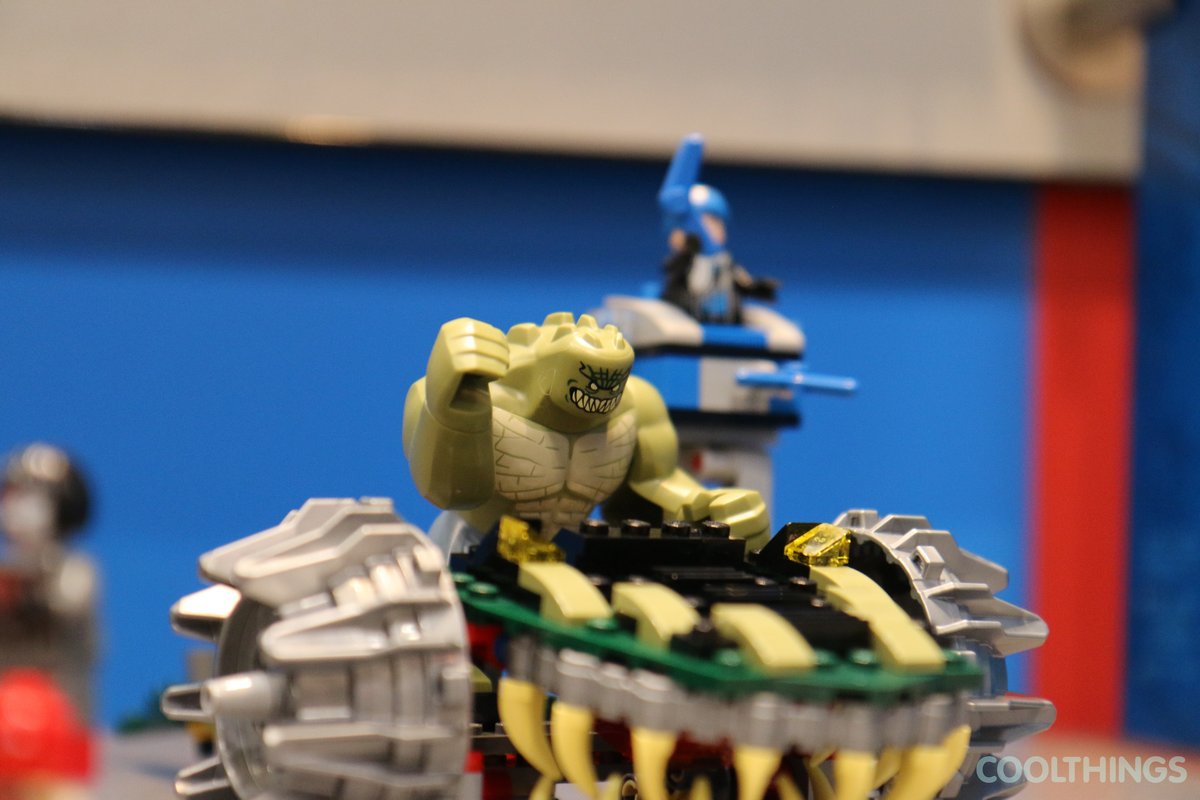 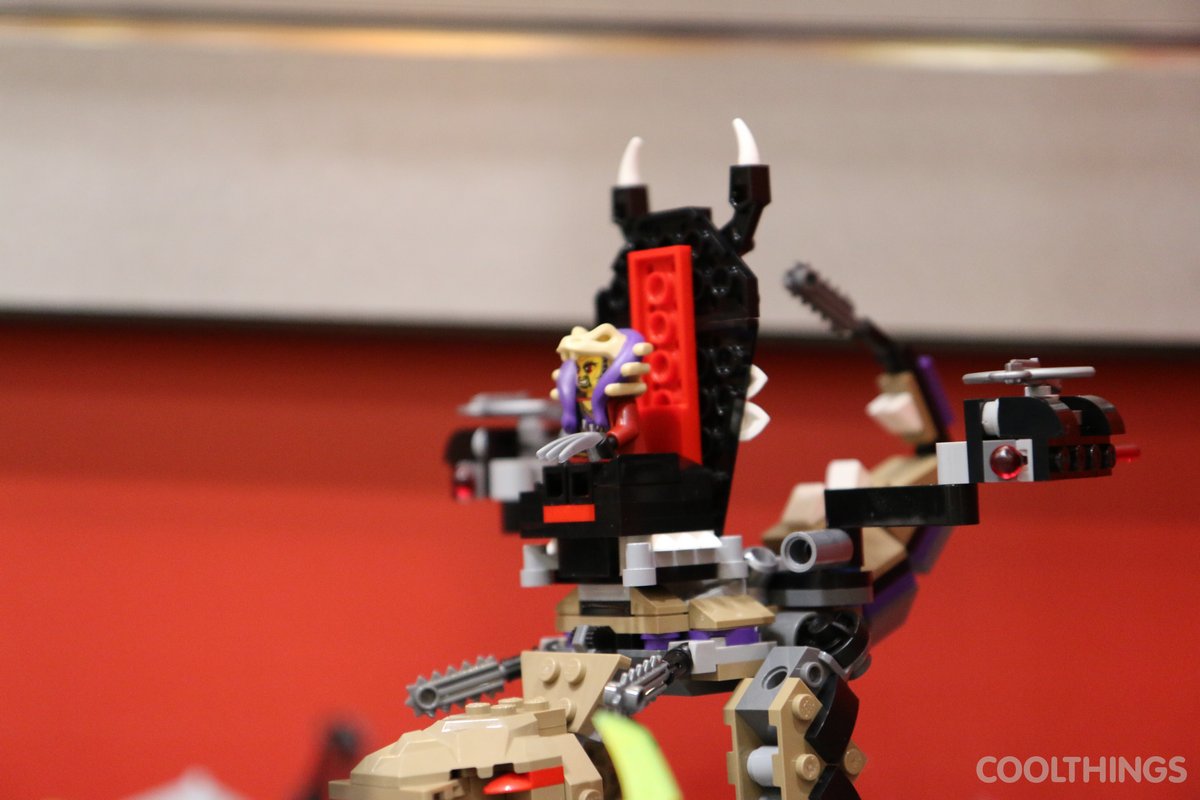 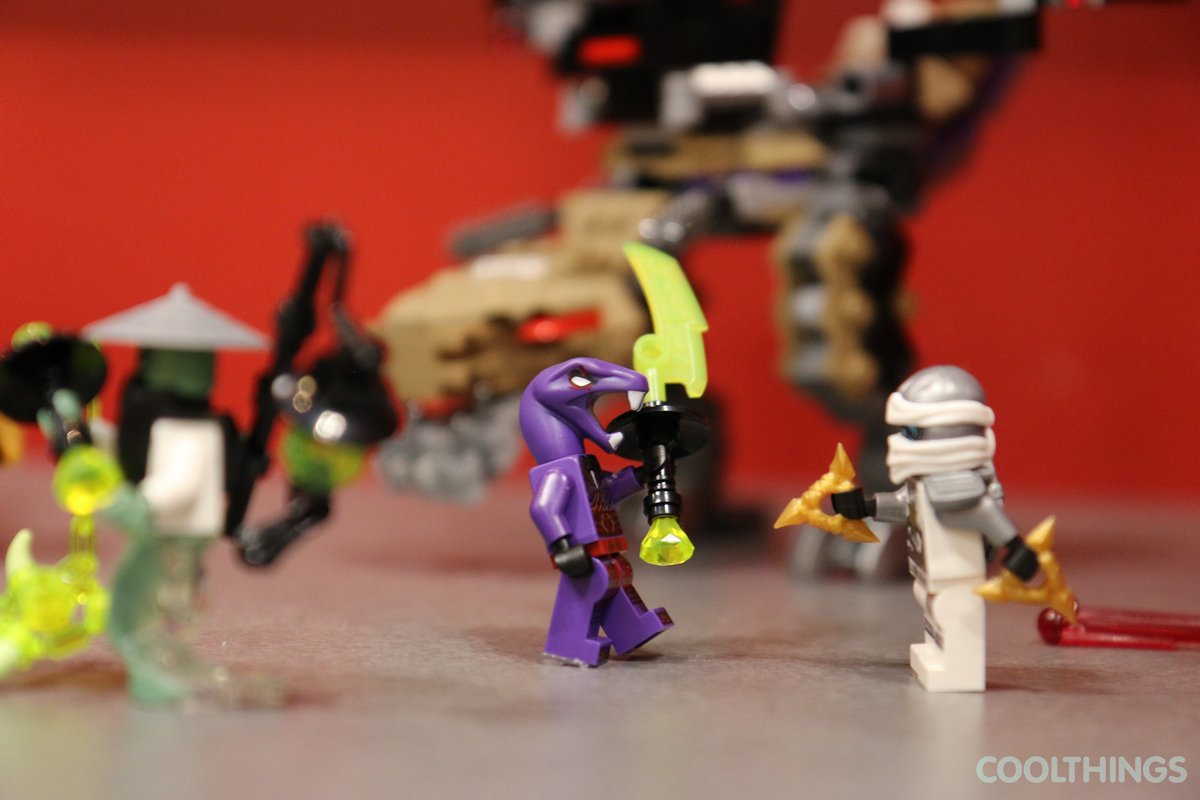 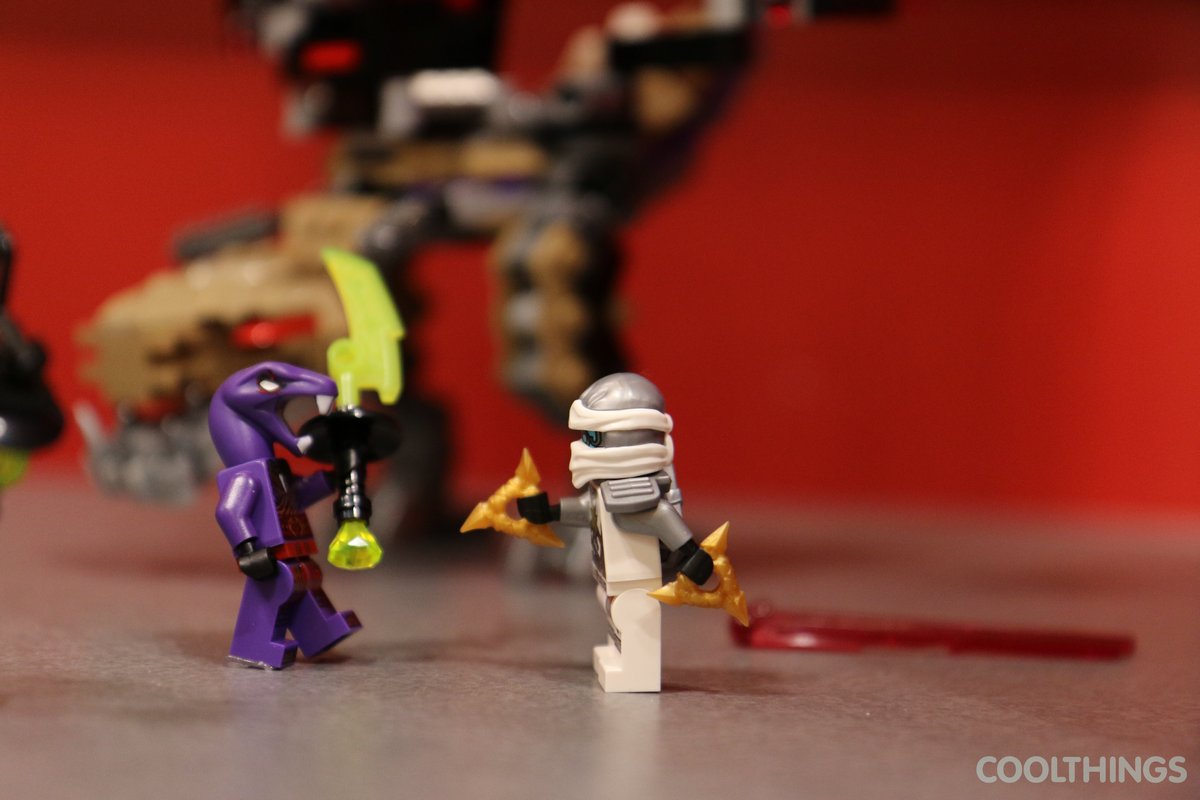 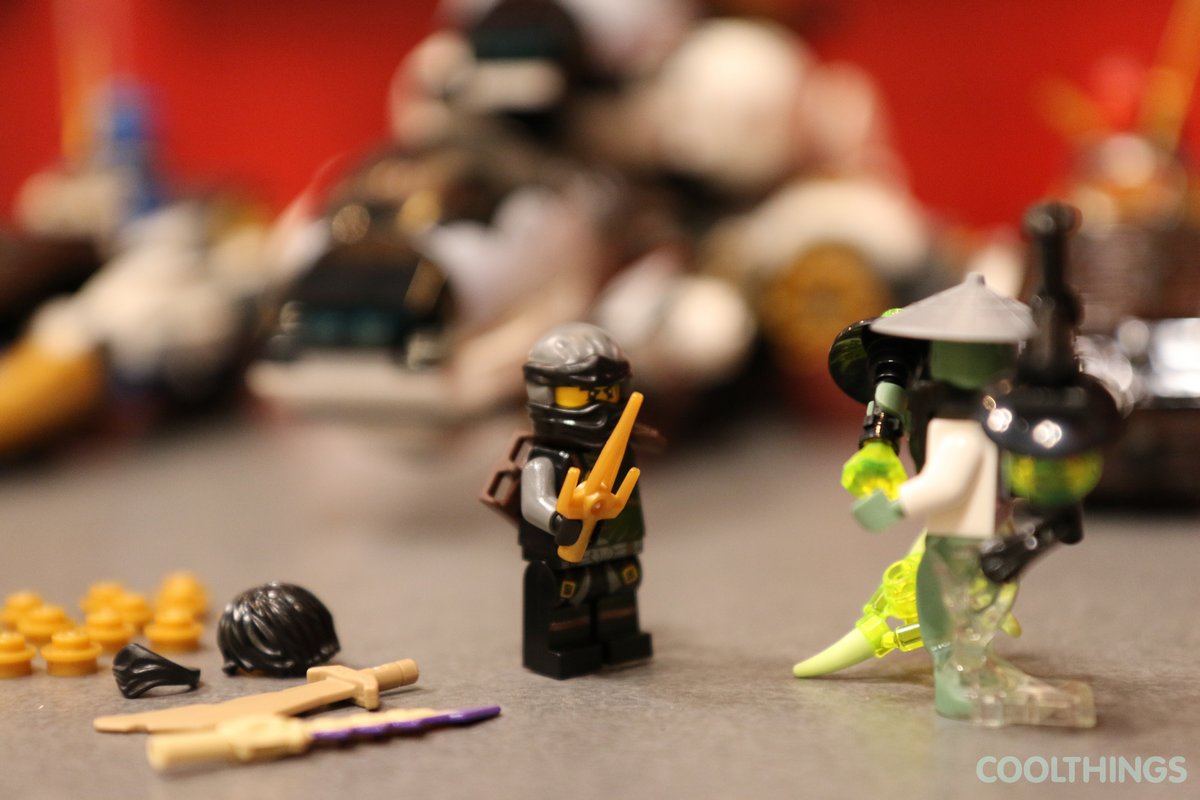 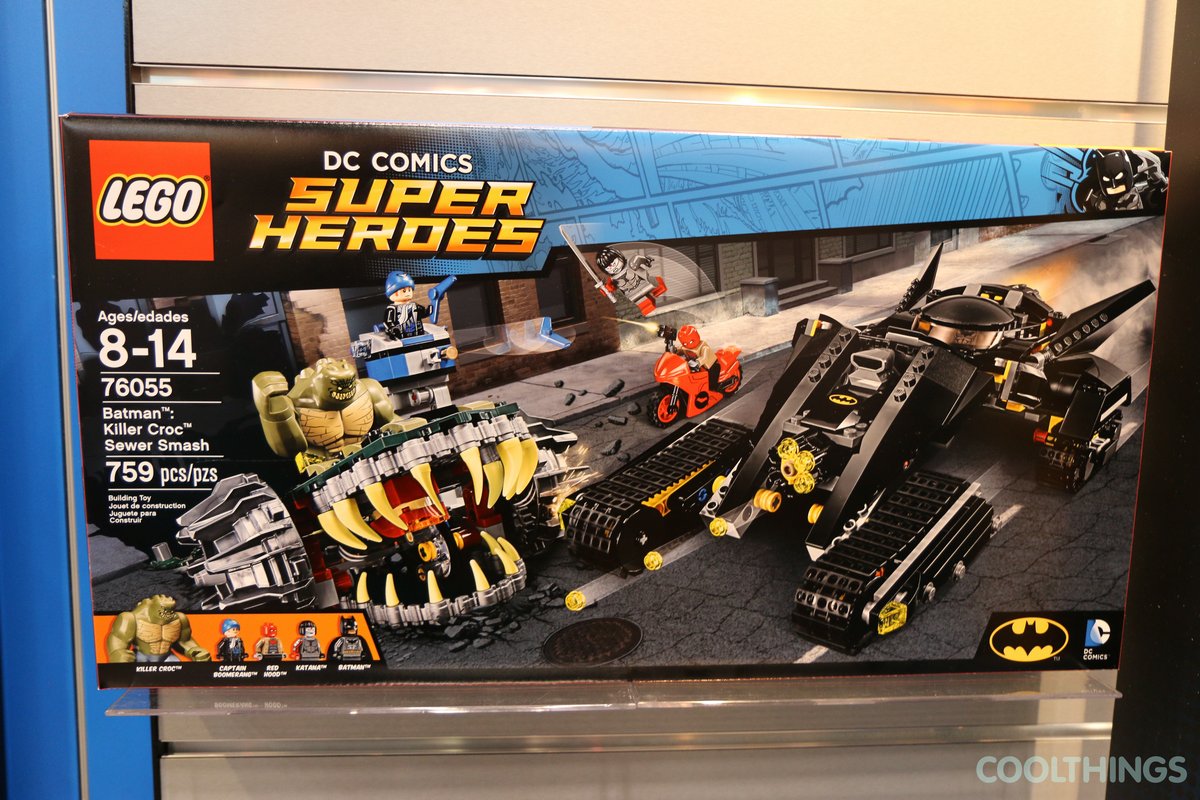