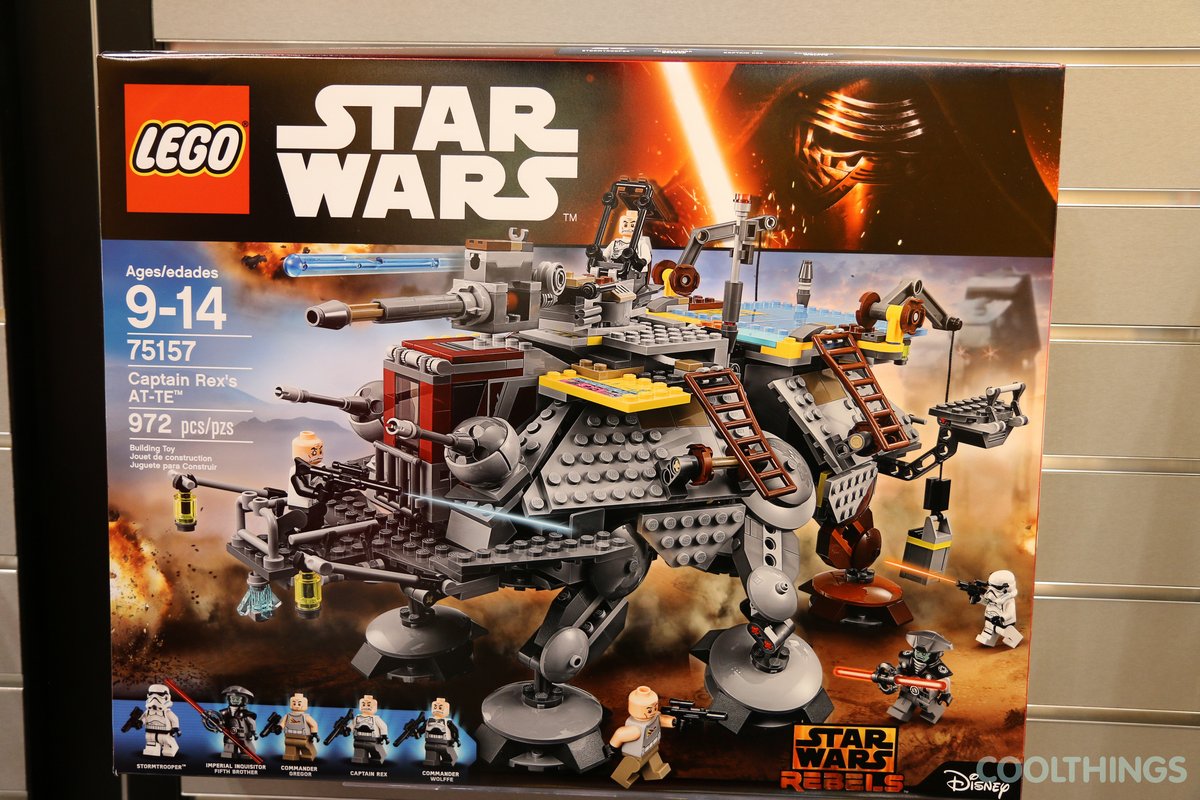 It’s tough being a Star Wars fan who also happen to be a LEGO fan.  Not only have you been dangled an endless amount of toys you find impossible to ignore during last year’s blitz, the darn thing is simply going to continue this year. And, yep, the upcoming LEGO sets are terrific enough to make your wallet bleed at the thought.  Take, for instance, this LEGO Star Wars Set 75157 Captain Rex’s AT-TE.

That’s right, Captain Rex’s modified all-terrain ground walker has an all-new LEGO set.  It’s a faithful recreation of that version of the walker, too, with all the elements CT-7567 and his crew added to turn it into both a livable mobile home and an efficient hunting platform, while enjoying their retirement in the remote planet of Seelos.

The LEGO Star Wars Set 75157 Captain Rex’s AT-TE is big enough that it looks adequately-sized to square off against your LEGO AT-AT, so this will easily find a home in any Star Wars fan’s collection.  While the colored parts are a little off (LEGO doesn’t really have access to a wide color palette, so we guess they couldn’t recreate the roof elements in detail), the details and overall build should satisfy most any Rebels fan.  That large blue roof, by the way, is removable, allowing folks to see the interior layout, which include a kitchen, sleeping bunks, and railed walkways.  It comes with 972 pieces, including five minifigs (Rex, Wolfe, and Gregor, along with a Stormtrooper and an Imperial Inquisitor). 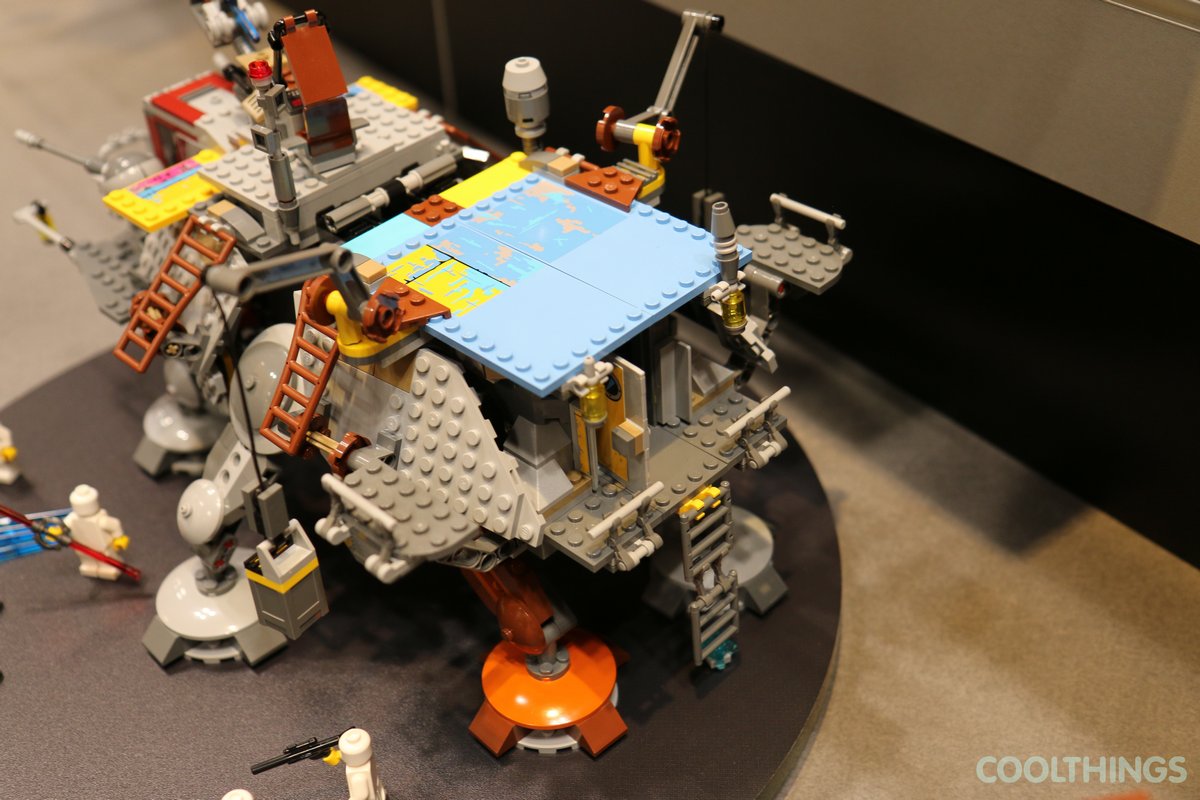 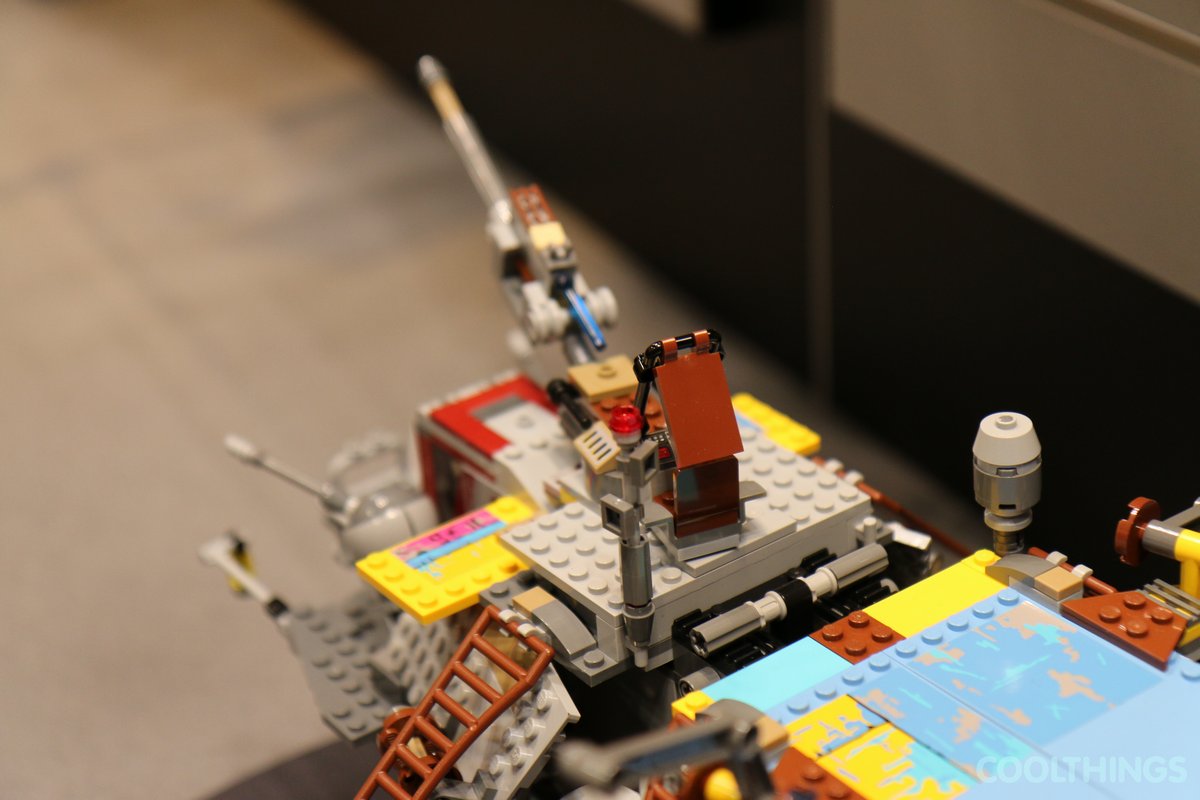 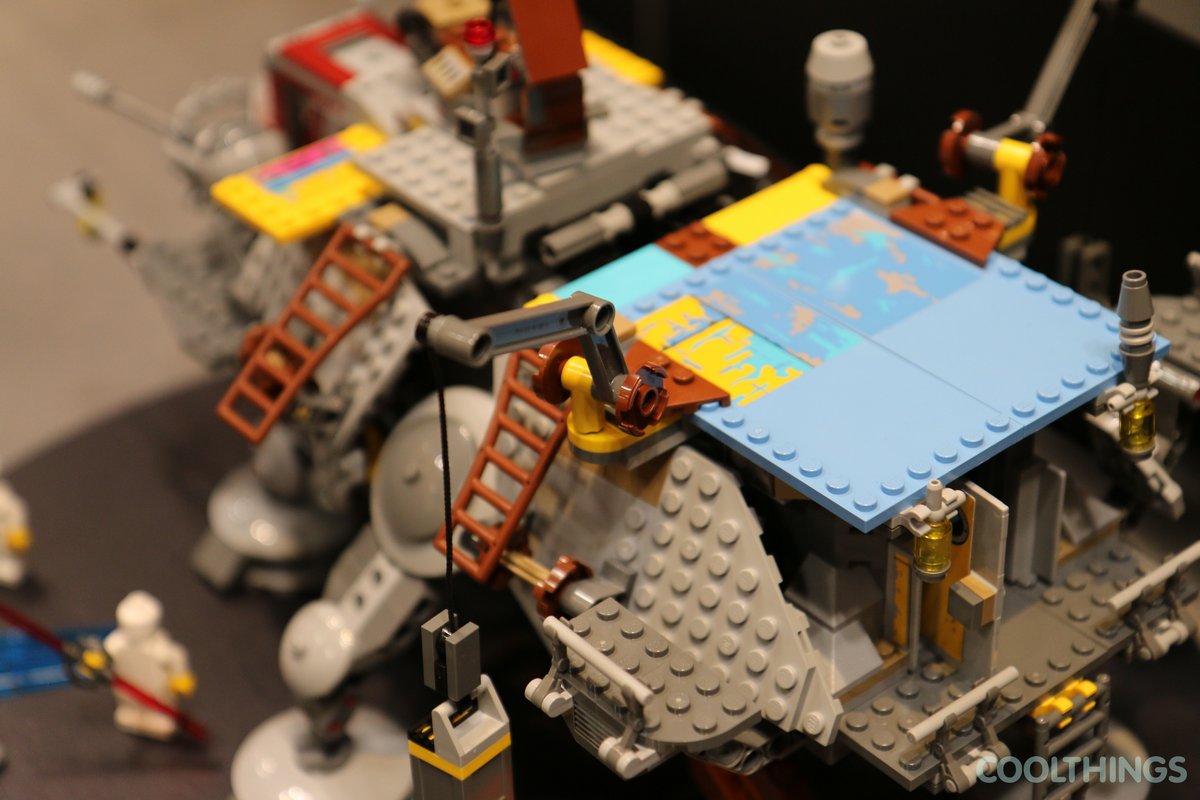 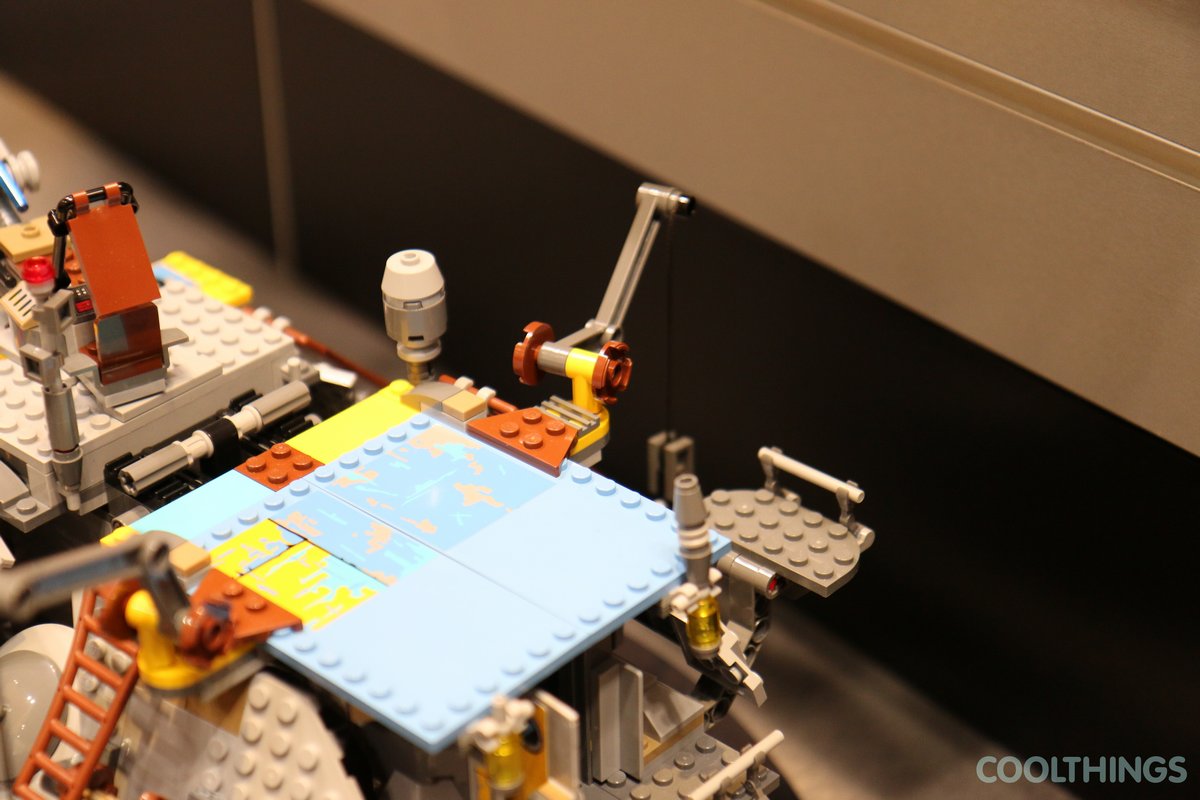 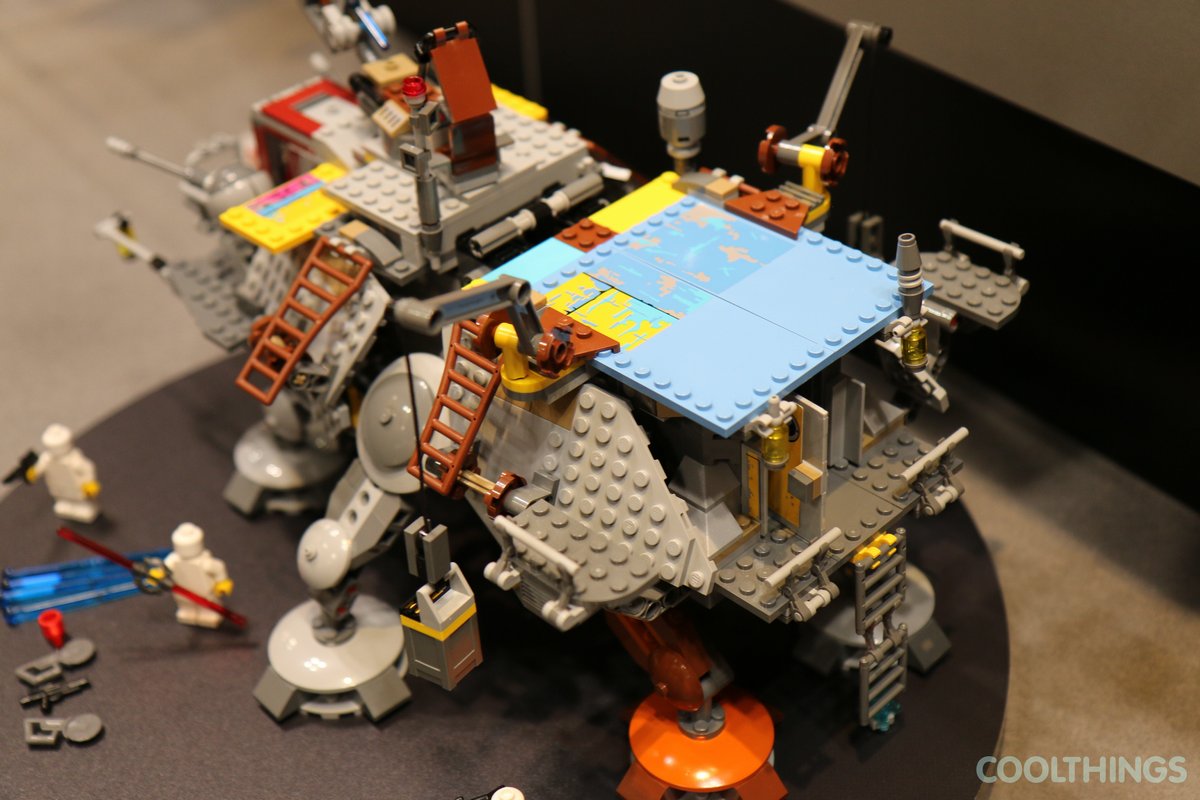 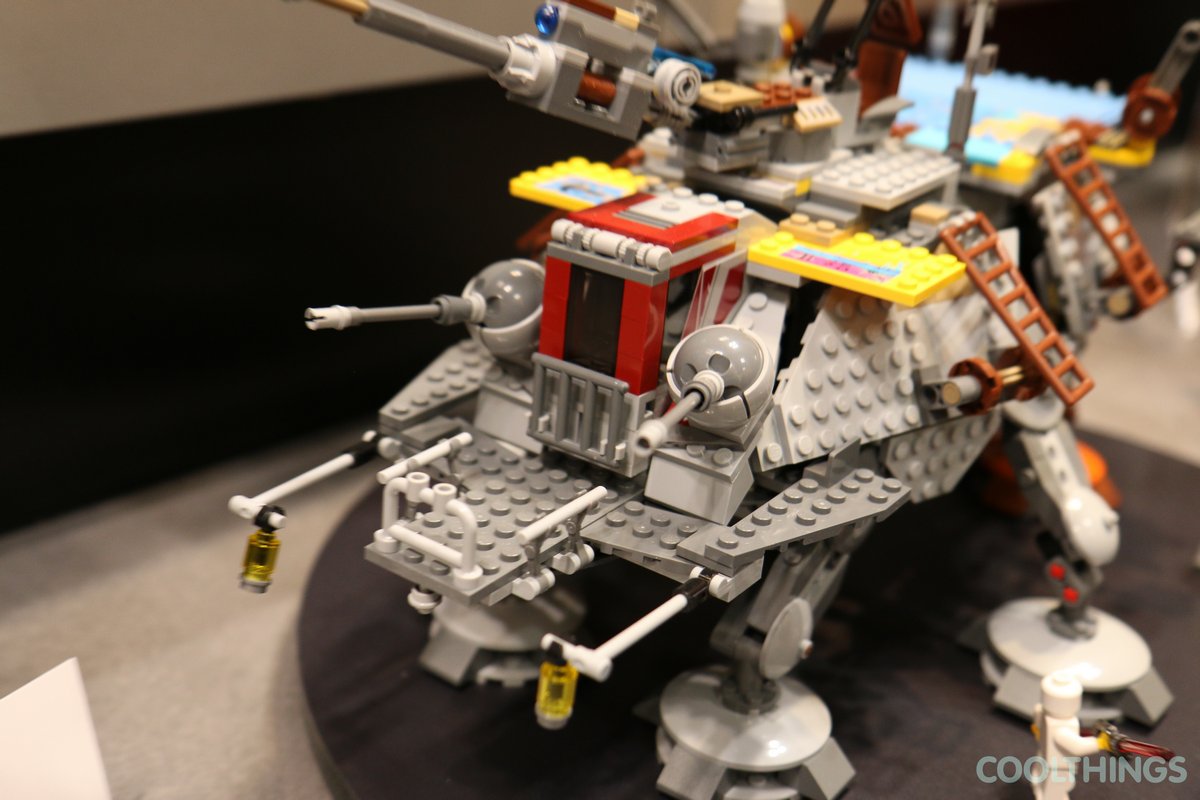 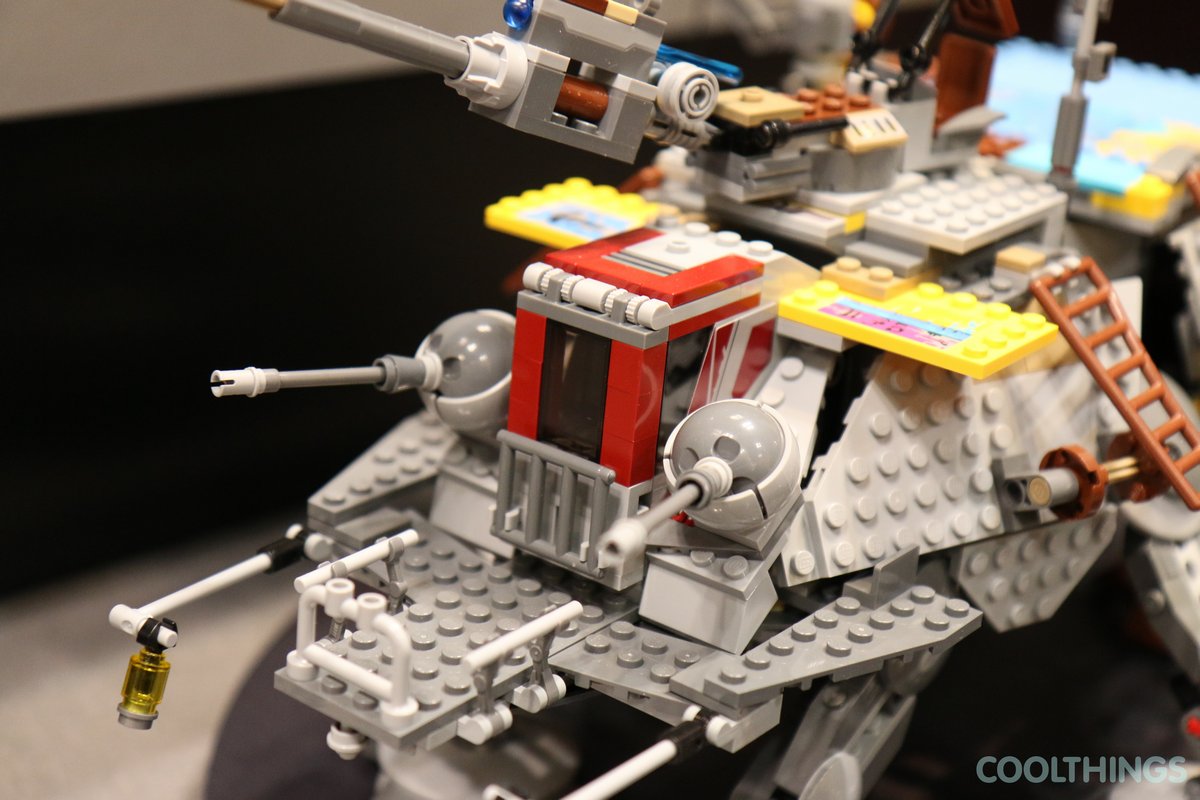 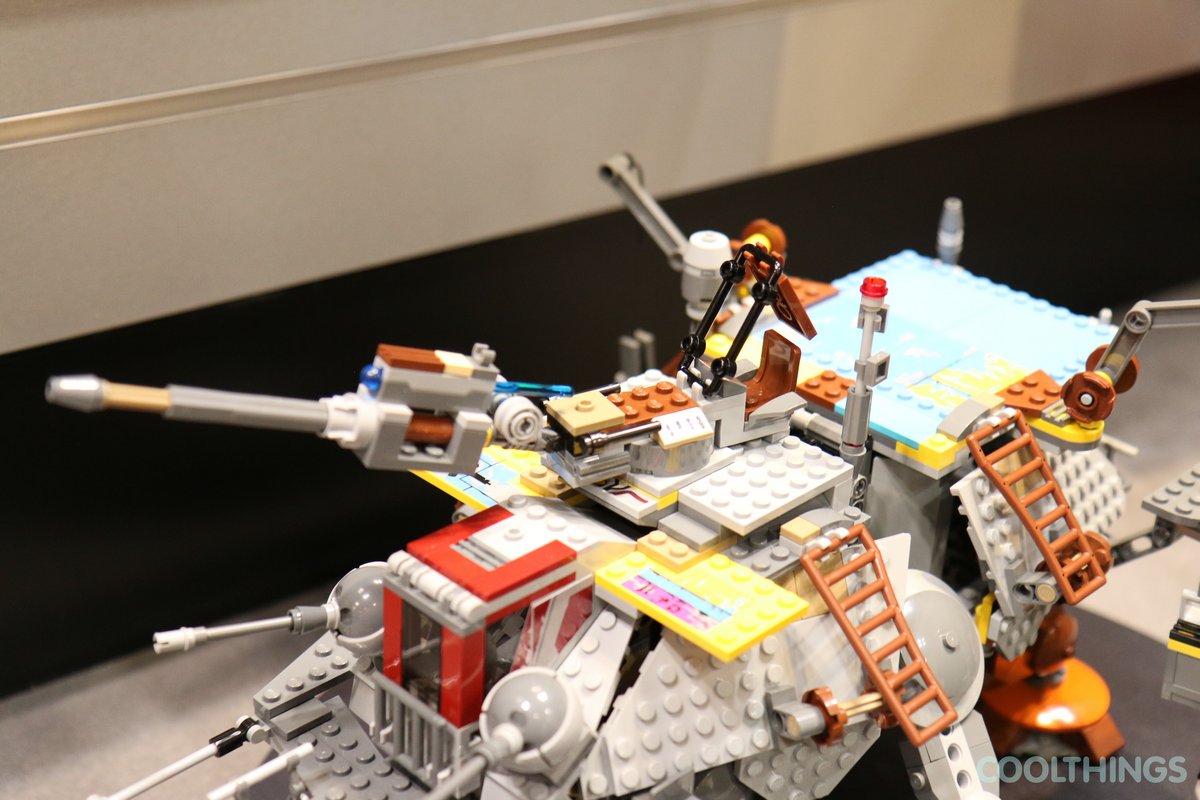 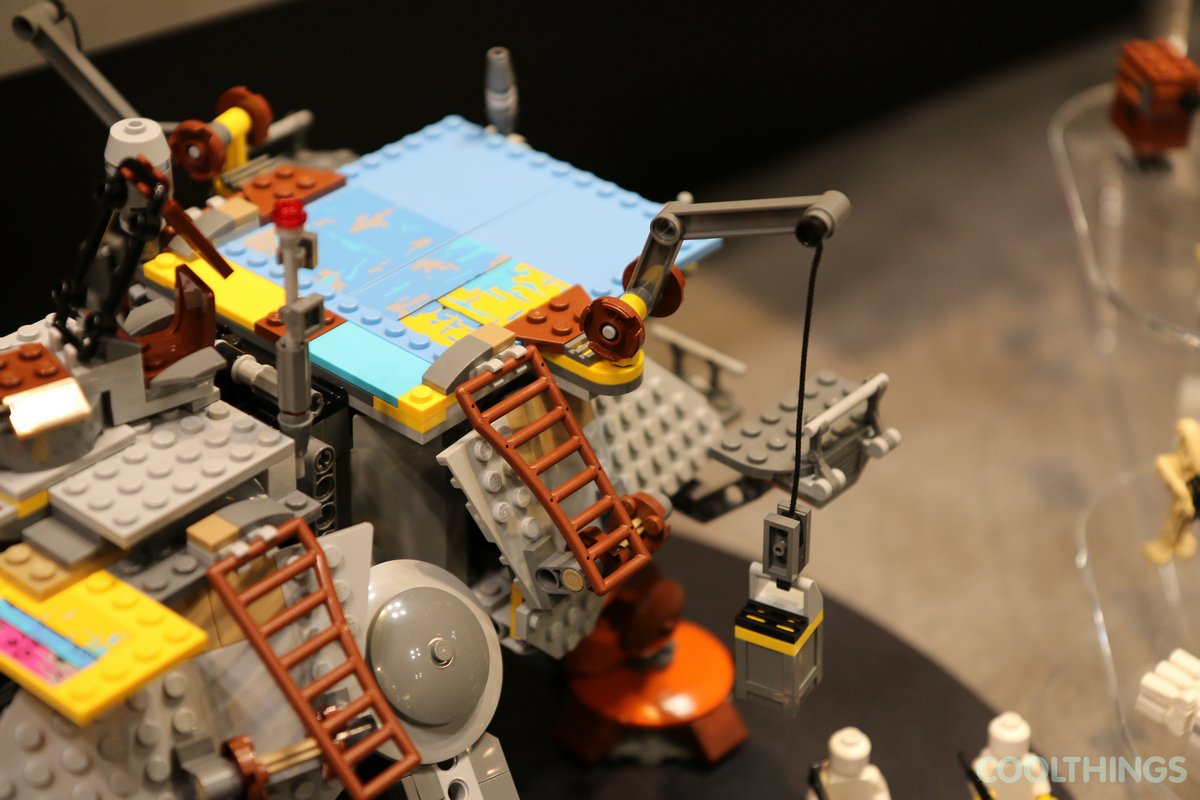 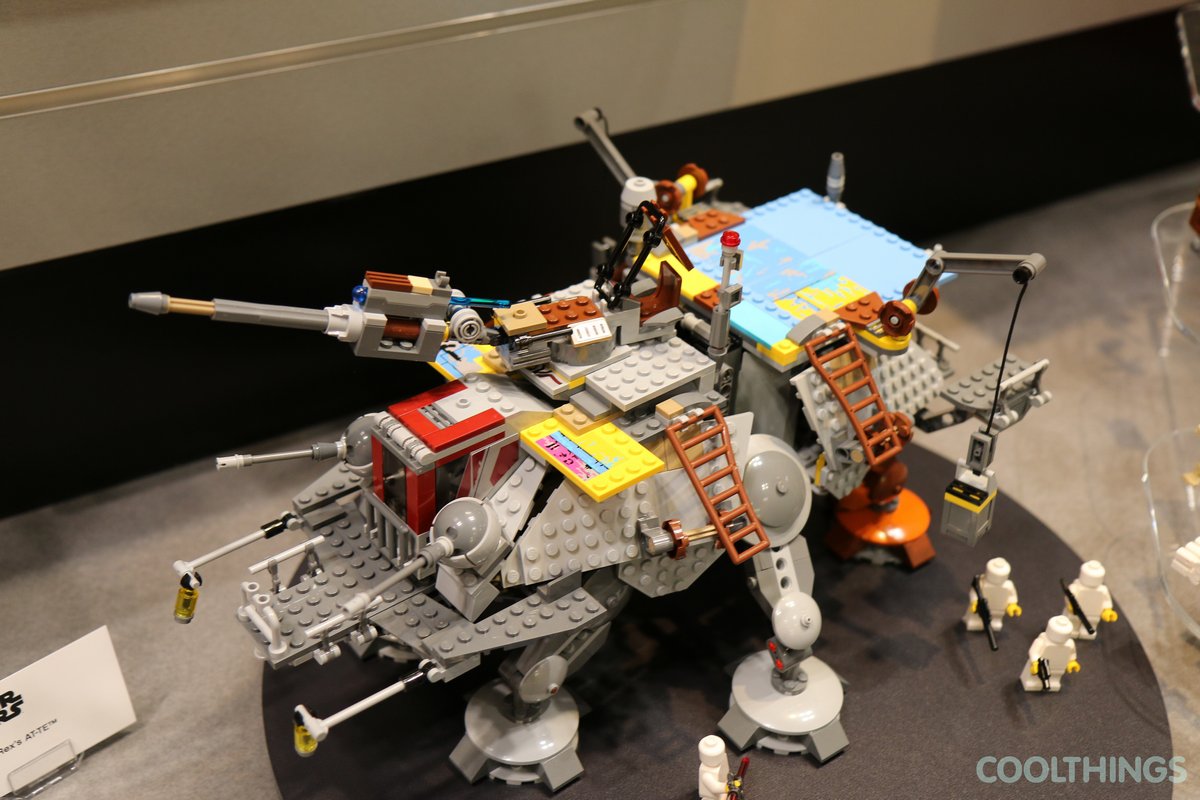 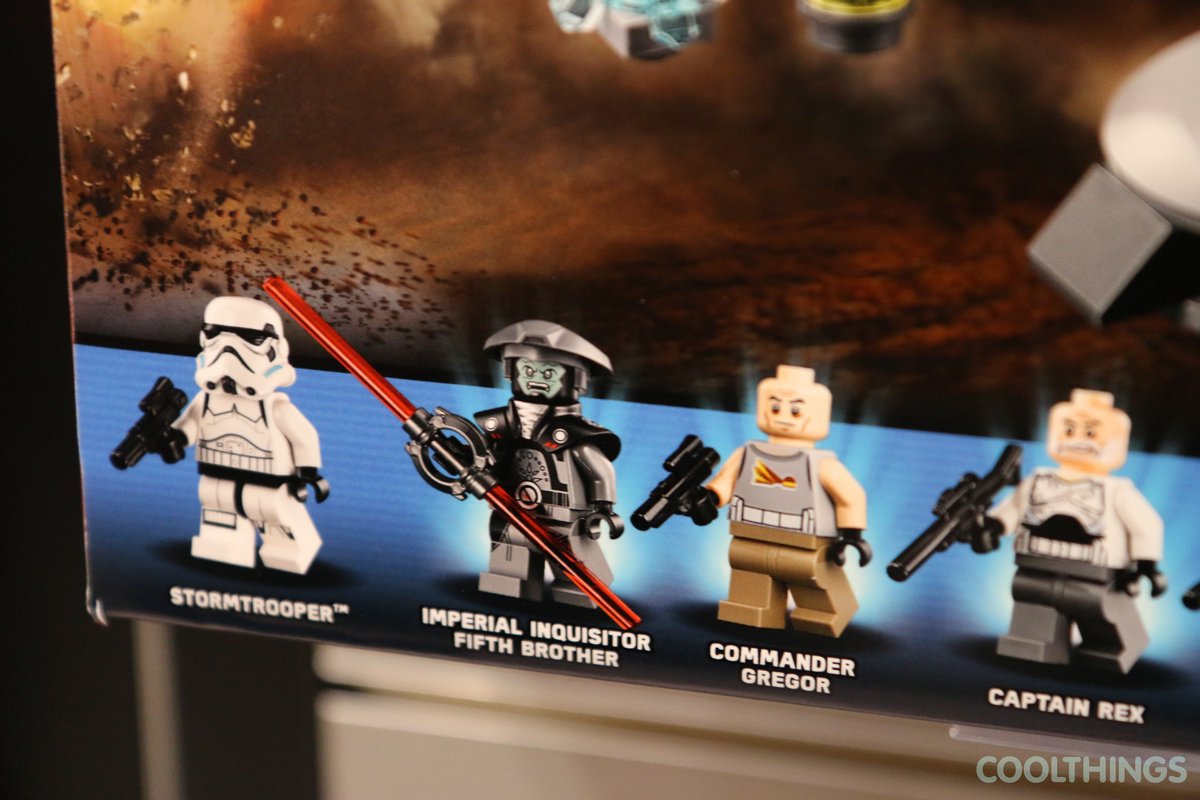 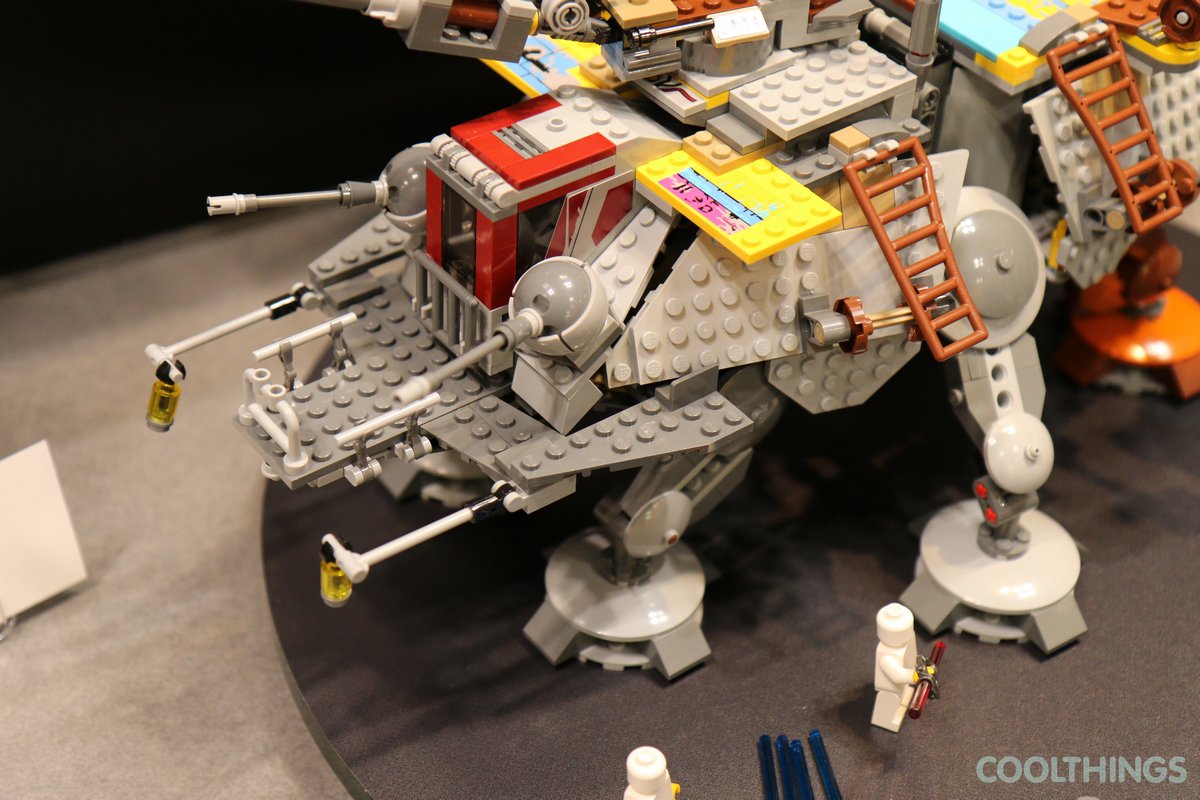 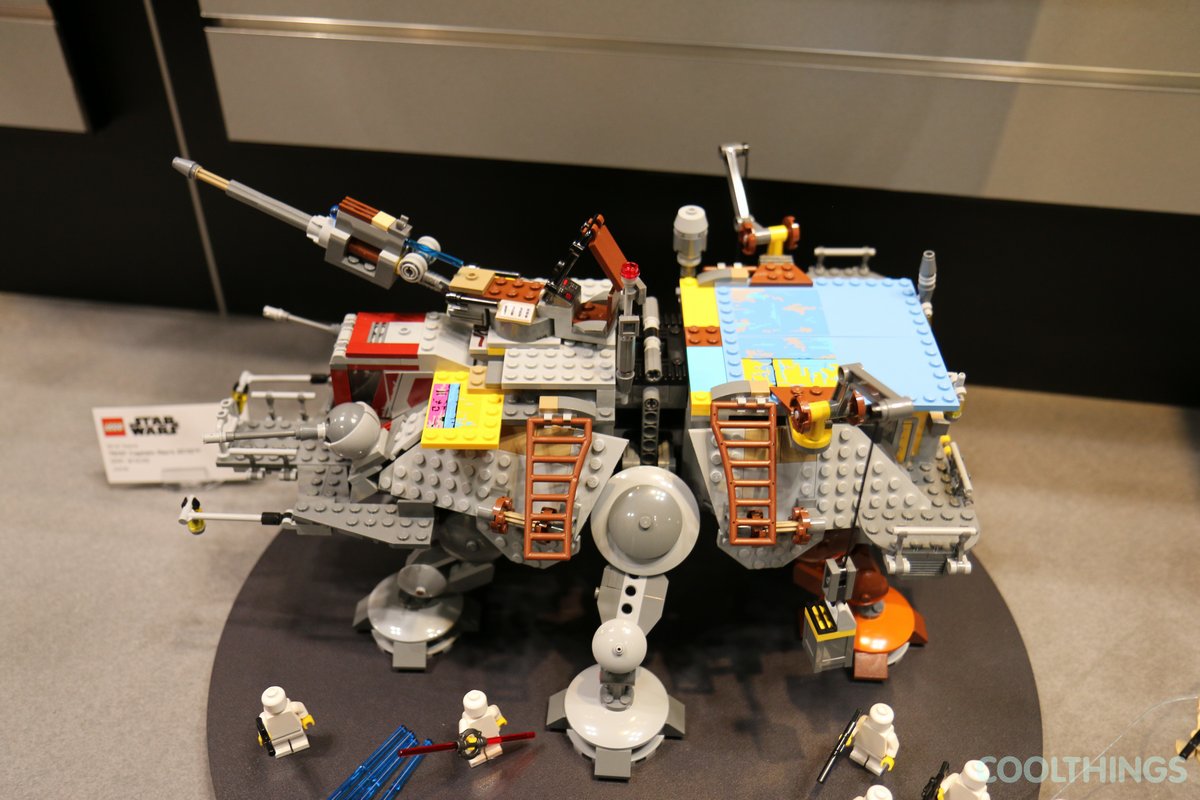 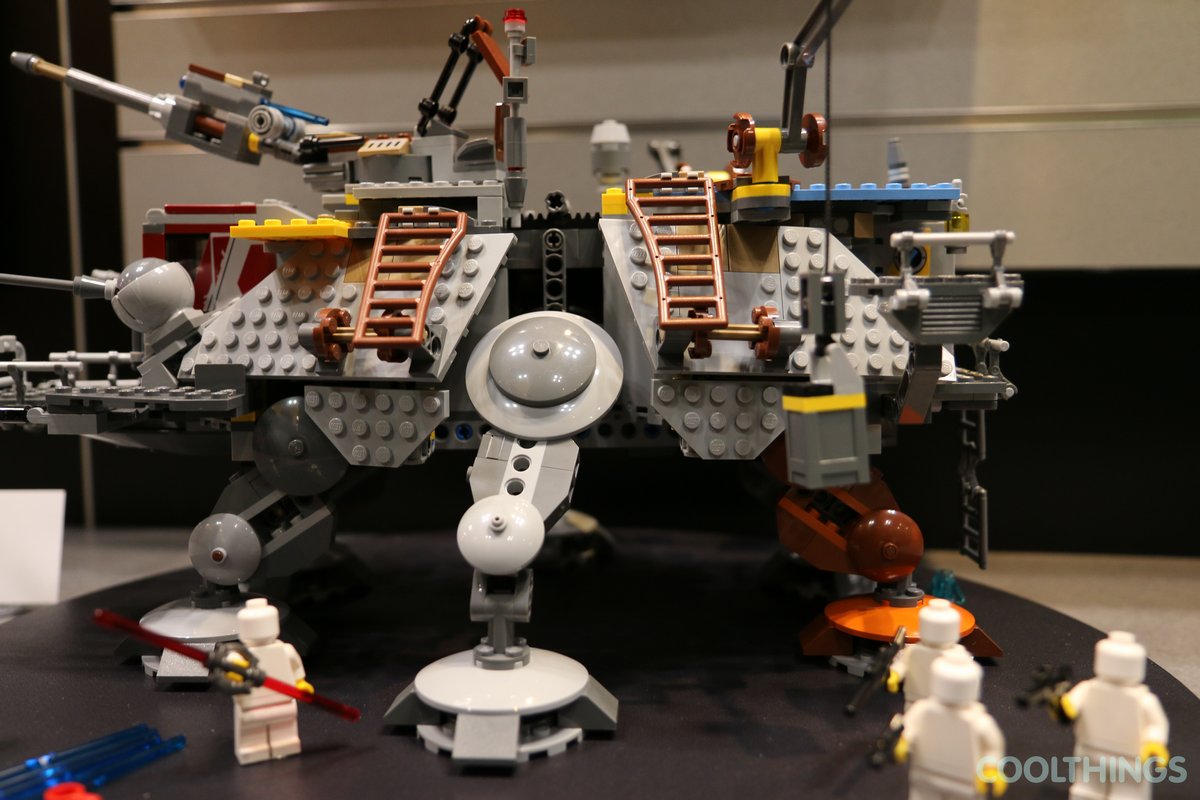 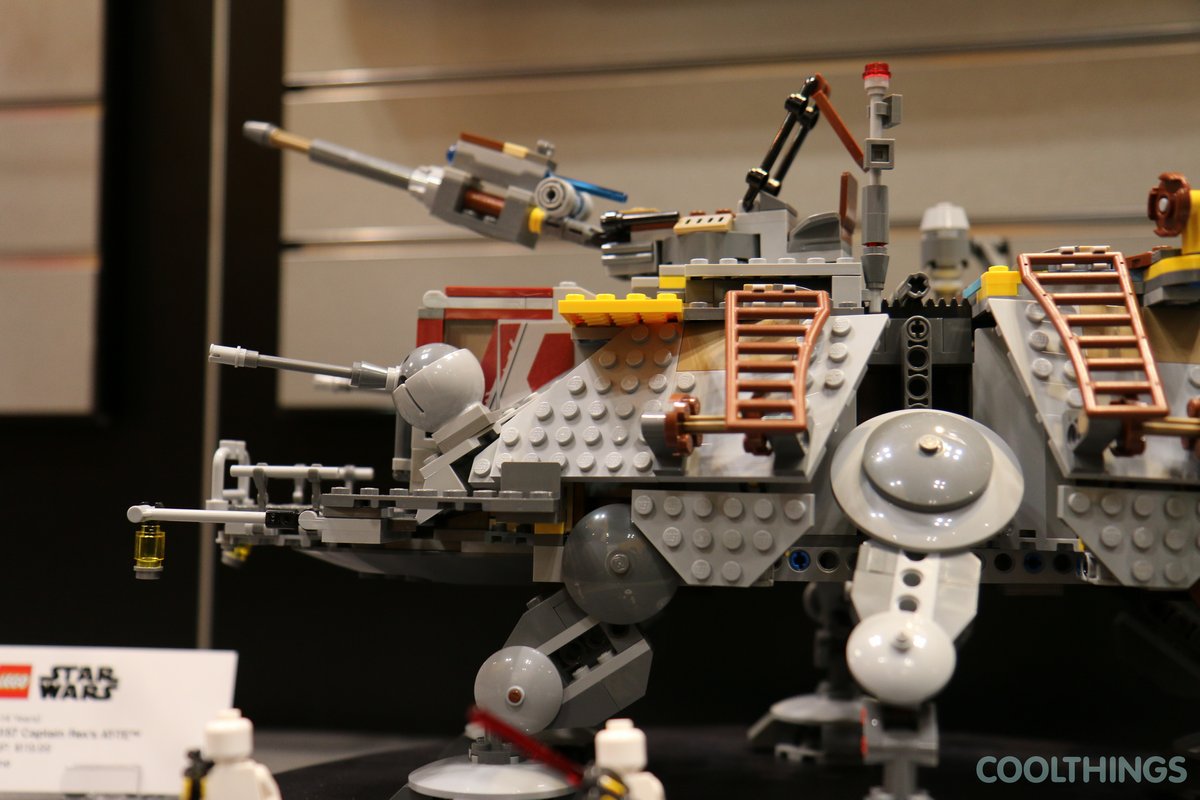 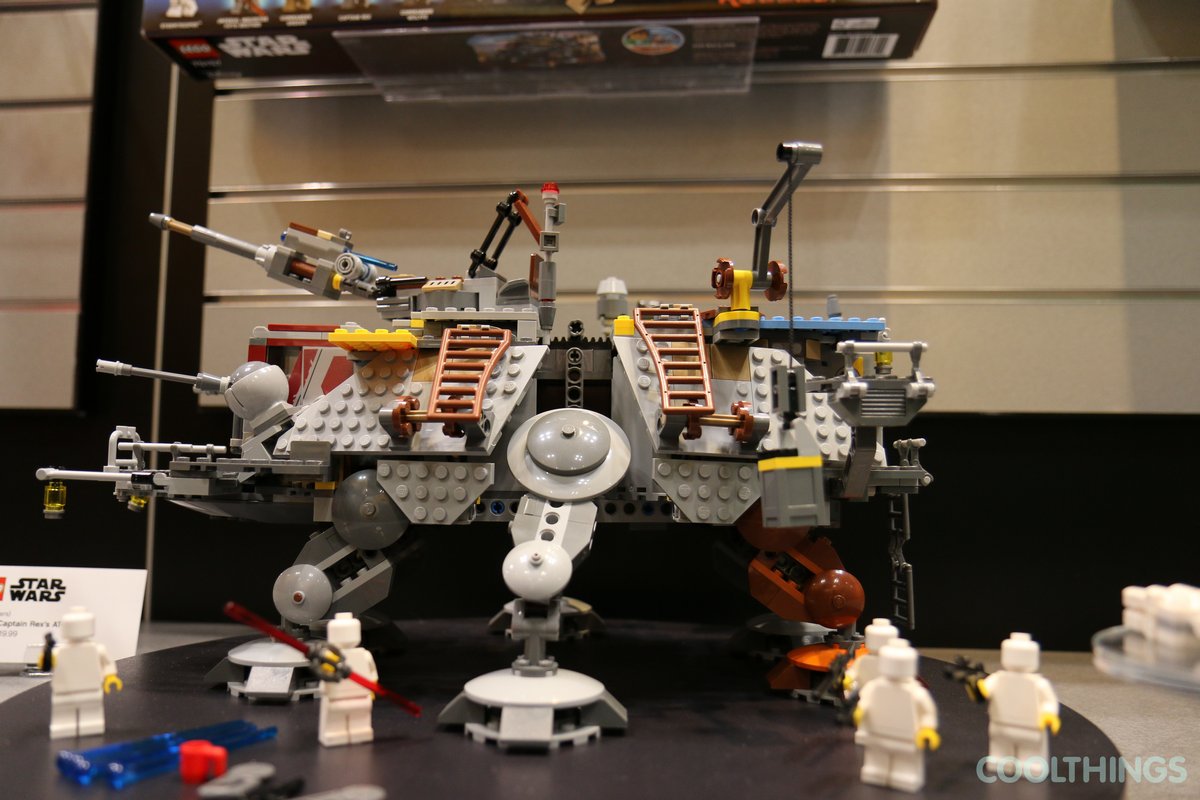 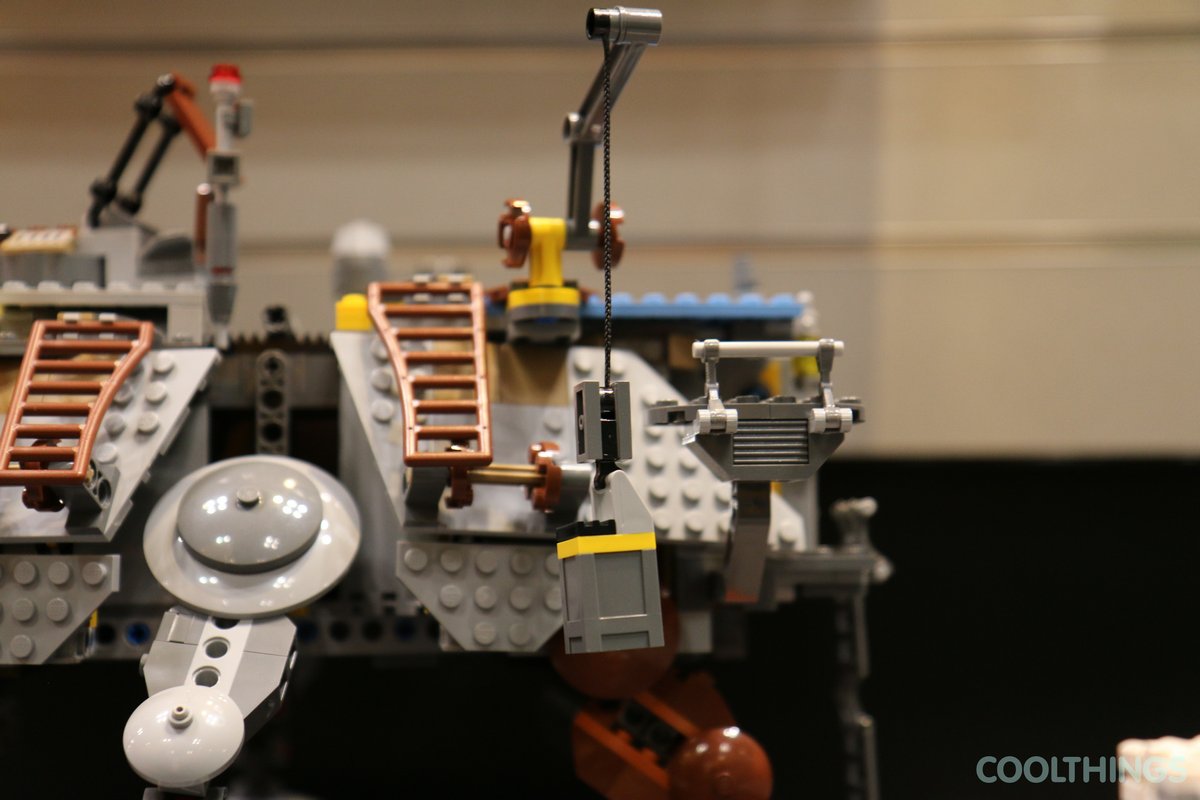 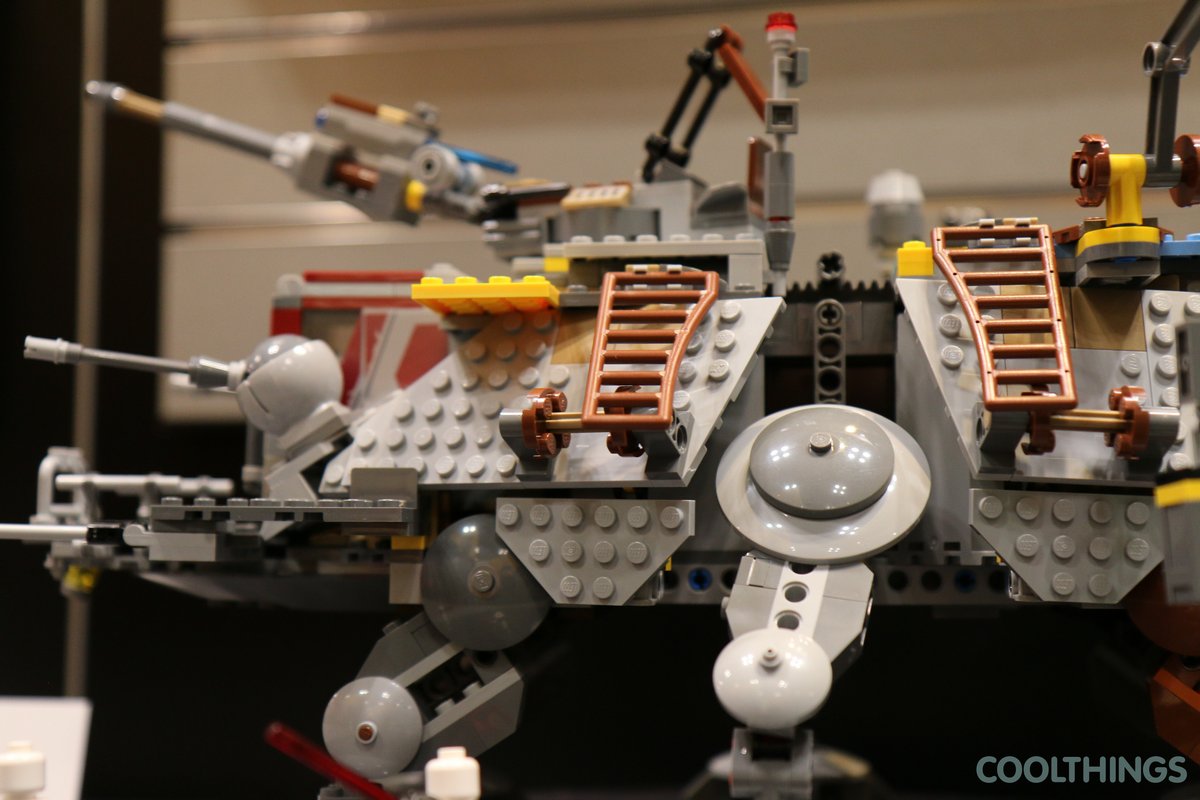 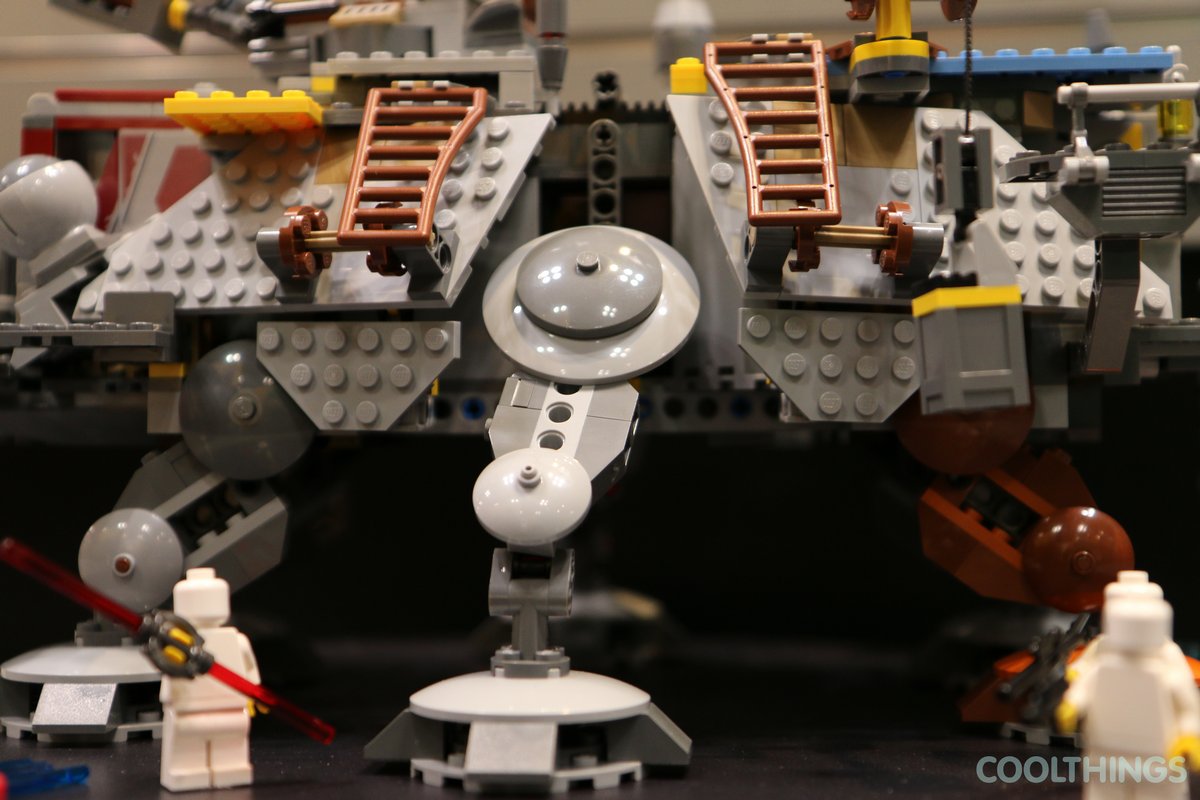