A generous twenty new sets showed up for the LEGO Star Wars line at this year’s Toy Fair and I have to say, this was probably the most impressive Star Wars LEGO collection I’ve seen in  a while.  My personal favorite is the Malevolence set, which lets you build General Grievous’ ship from Star Wars: The Clone Wars.  Other highlights include a new TIE Fighter, a new X-Wing Starfighter, a Skiff  & Sarlacc Pit set, Jabba’s Palace and an Escape Pod from Episode IV.  Oh yeah, the new Star Wars MMO is represented too with sets right out of the Expanded Universe. Mini-figures shown off include a bunch of R2D2,C3PO, Lando, Weequay, Luke Skywalker, Boba Fett, a crew of beat-upSandtroopers, Darth Malgus, Sith and Republic Troopers. Some of the sets, like the TIE Fighter and the X-Wing are available now.  The rest roll out in August 2012. Enjoy the pics and the gallery below. 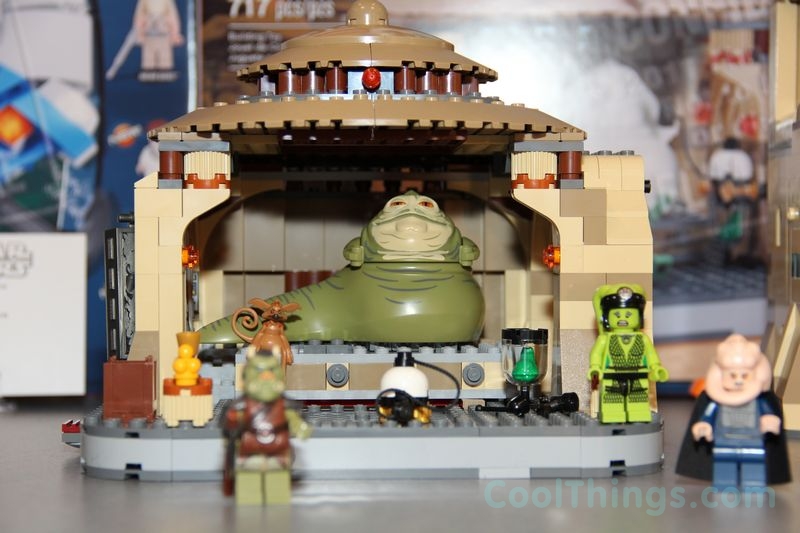 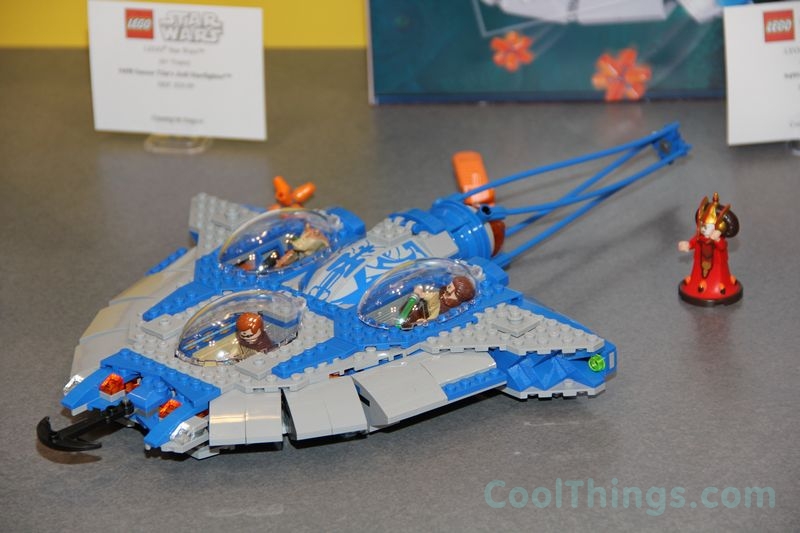 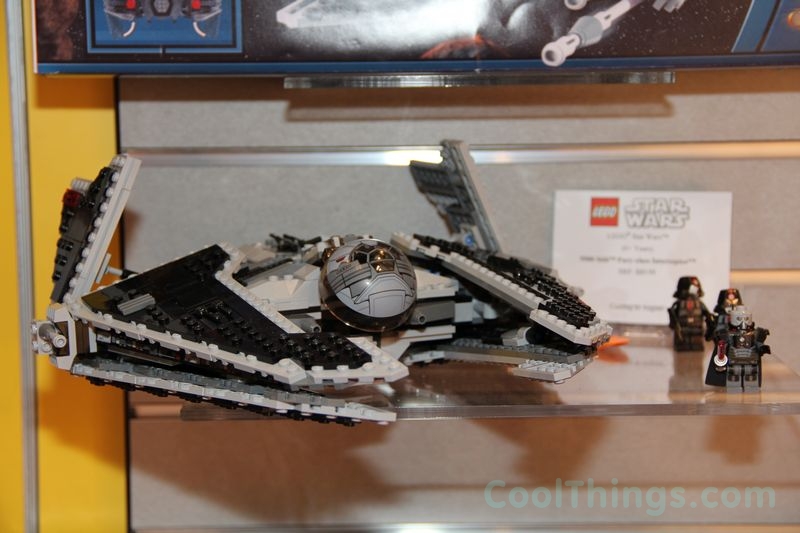