LEGO just announced their Sydney Opera House set model number 10234. This UNESCO World Heritage Site needs no introduction and  is considered one of the most magnificent works of architecture in the World today. The LEGO set consists of 2989 pieces and includes some hard to find dark tan bricks and tiles. 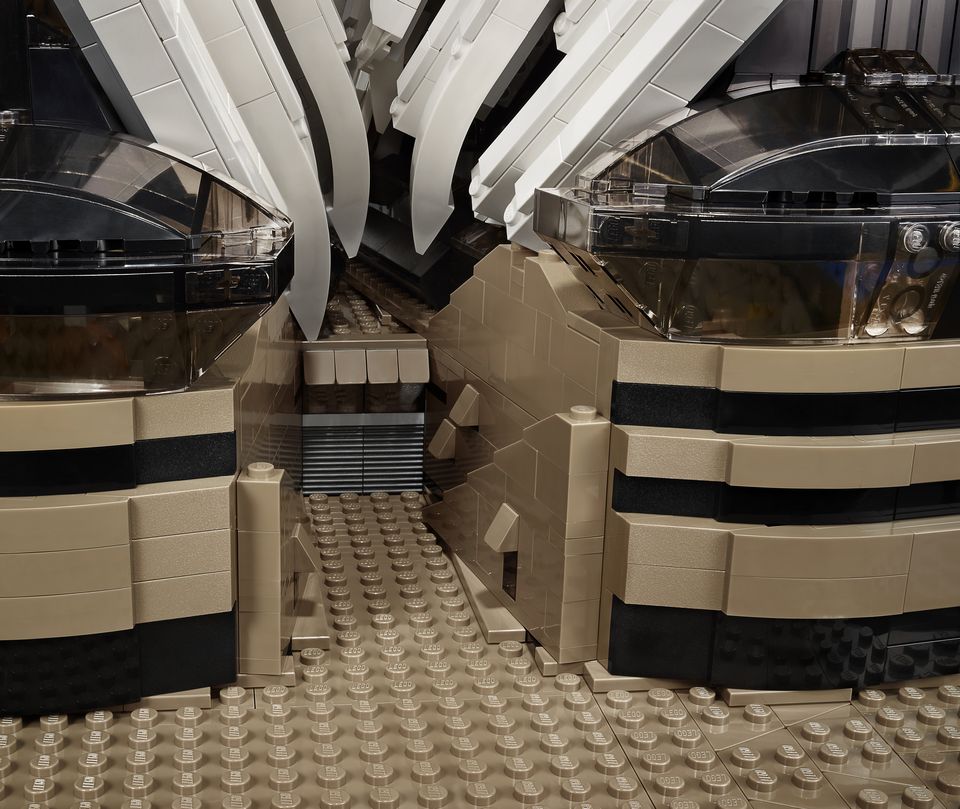 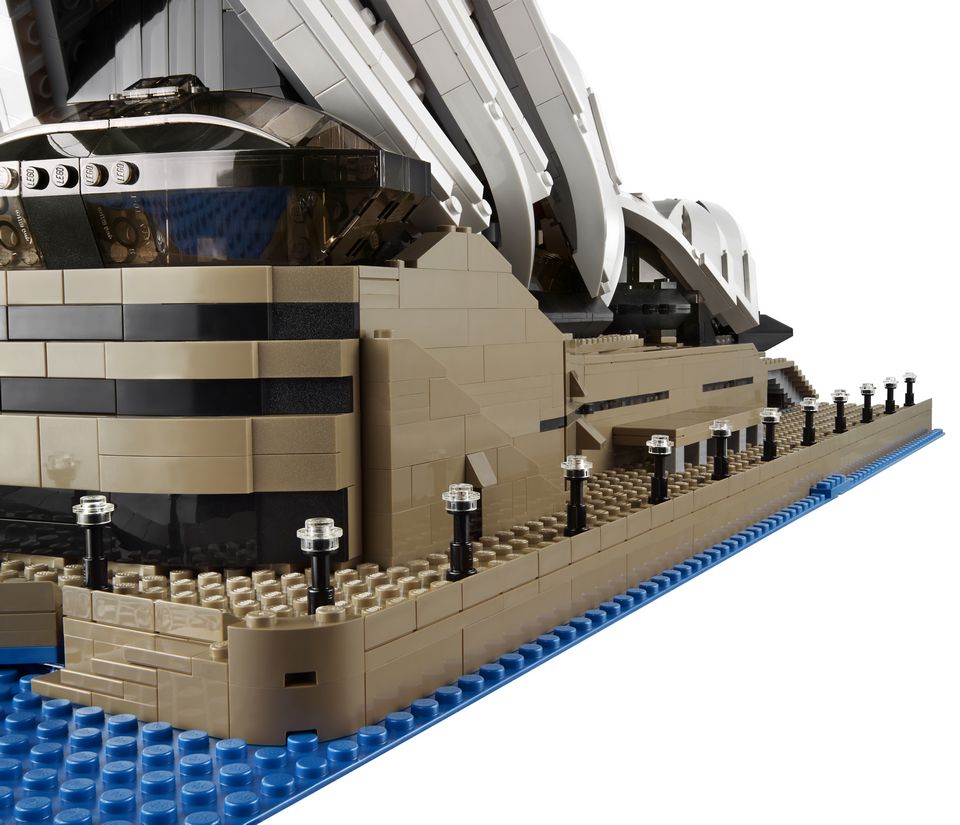 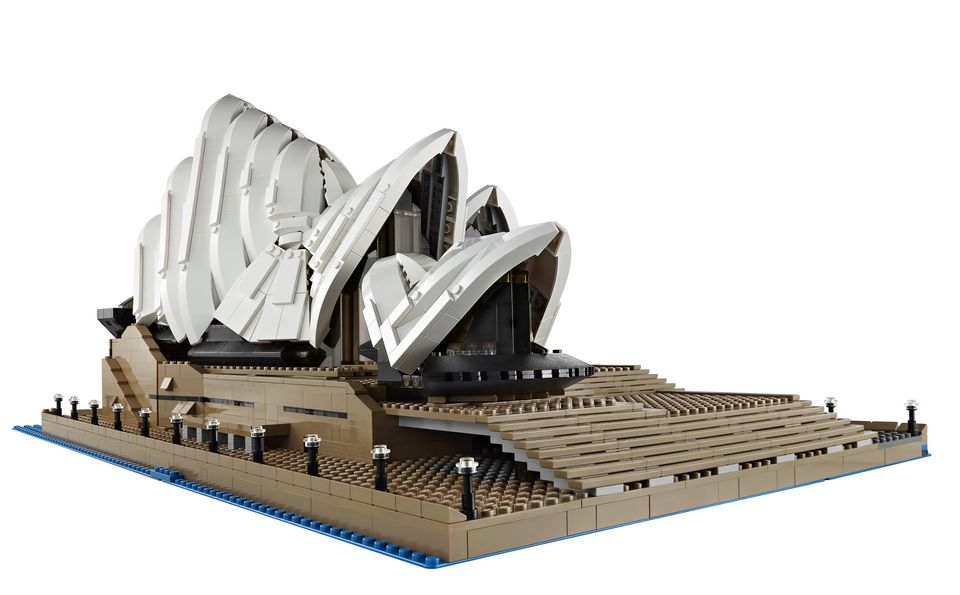 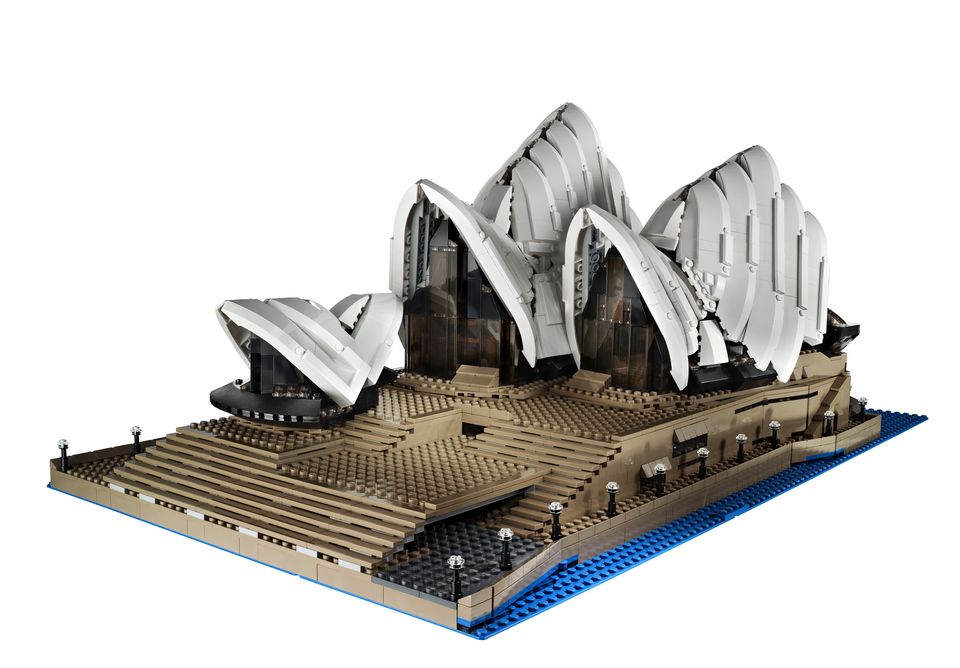 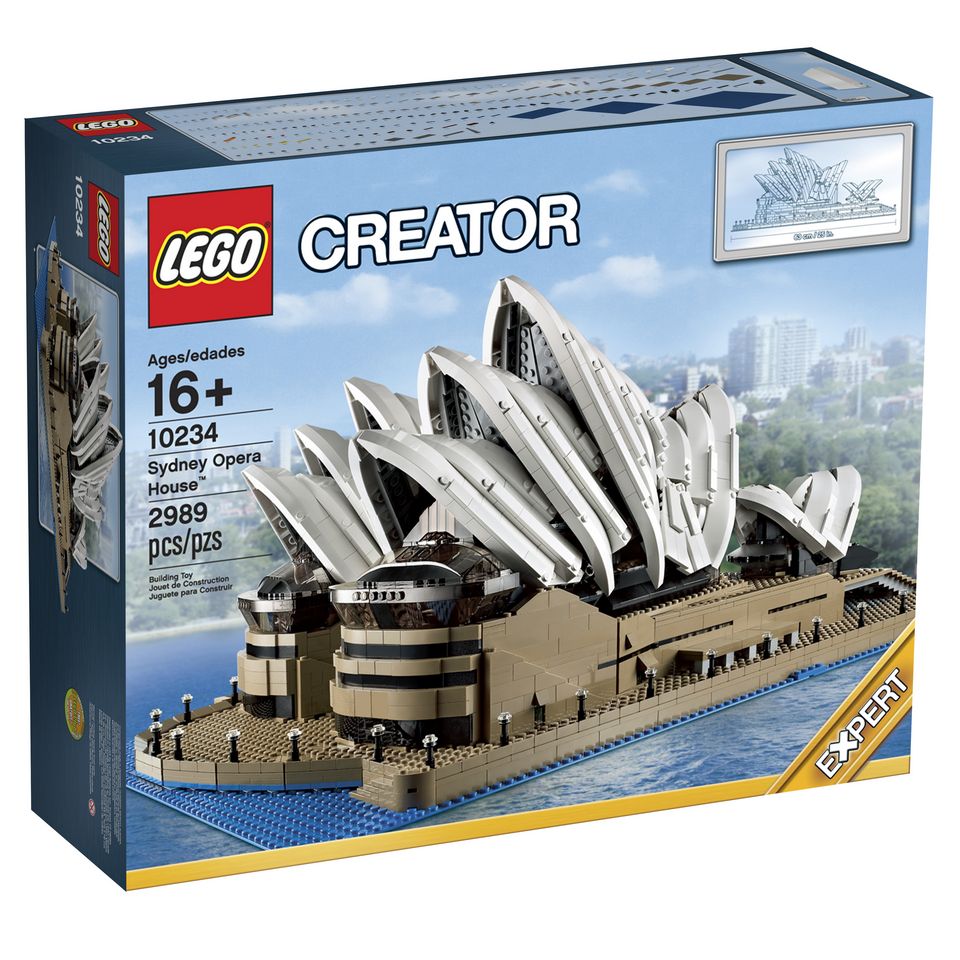 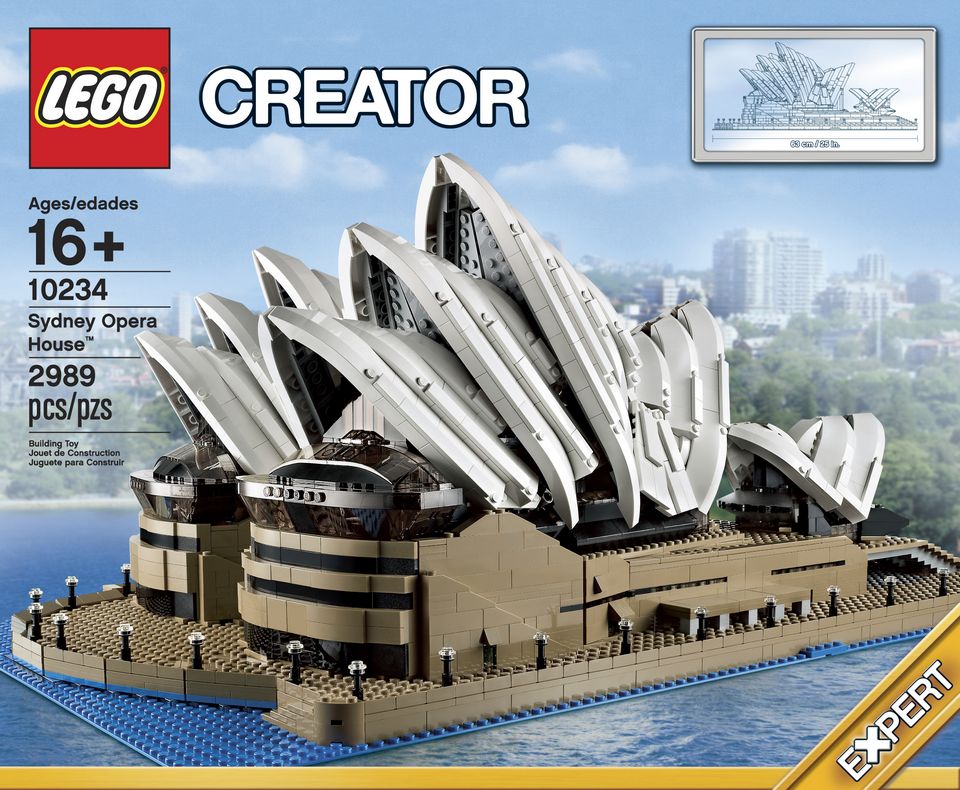