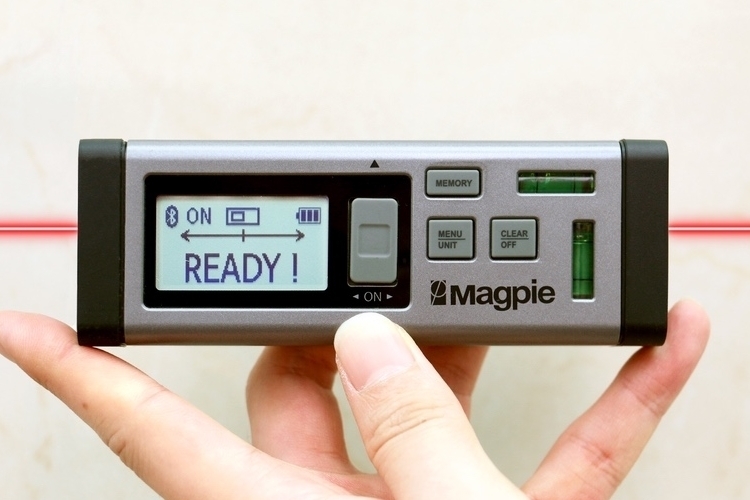 There are plenty of laser-based measuring tools in the market, which allow you to measure distance from an object by simply hitting it with a beam of light. The Magpie VH-80, however, takes thing a whole step further by integrating the ability to measure distances equivalent to the length of an entire soccer field.

That’s right, this thing can measure maximum distances of up to 262 feet, effectively doubling the range of most similar devices in the market. It does that by shooting a laser from both the left and right ends of the device, all while taking three measurements at a time: distance from the left, distance from the right, and the combined distance from both. 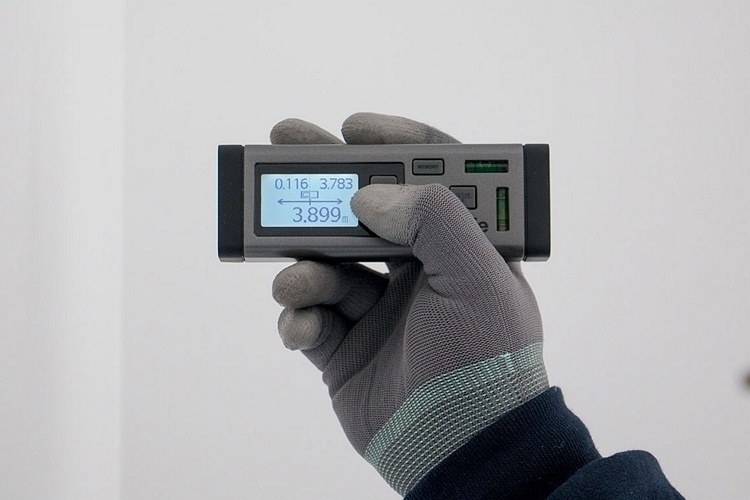 While the Magpie VH-80 measures distance bilaterally as a default, it also comes with a single laser setting, in case you don’t find the need for dual measurements all that necessary. Auto-calculating functions for both area and volume, too, allow you to take those measurements with a few twists of the wrist, while built-in storage allows you to keep a record of up to nine measurements at a time.  Of course, it comes with a companion app that you can use to store even more measurements, all while including a facility controlling the device. 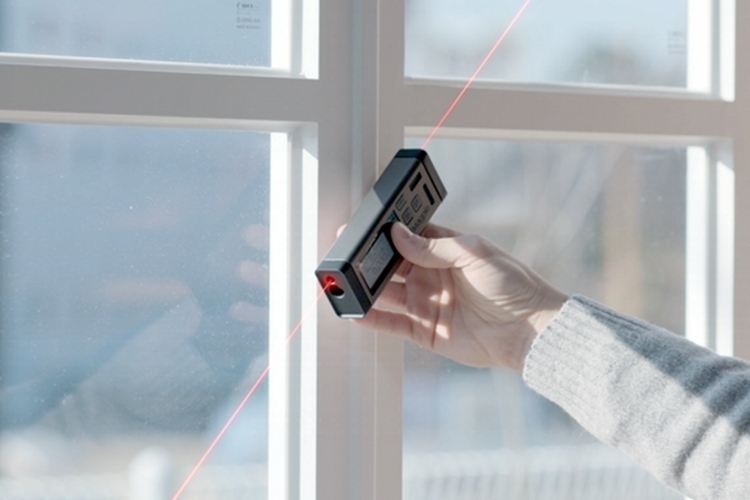 Features include an accuracy of 3mm (give or take), a tripod-mountable design, and the ability to measure in five units (millimiters, centimeters, meters, feet, and inches). It powers using two AAA batteries.

A Kickstarter campaign is currently running for the Magpie VH-80. You can reserve a unit for pledges starting at $119.