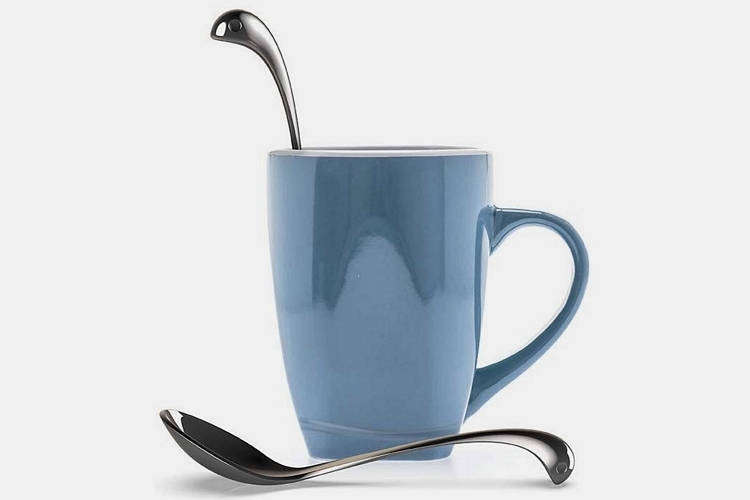 Remember Ototo’s line of Loch Ness-inspired Nessie cooking tools? Yeah, they’re awesome. Only problem is, you don’t use any because you don’t cook. We mean, what good is a ladle, a colander, and a serving utensil, no matter how adorable, when you get your dinner from Doordash and Ubereats? If you don’t want to start cooking just to bring more Loch Ness monster into your life, maybe you can do it with the Ototo Sweet Nessie Spoon instead.

A sugar spoon clad in the likeness of the mythical creature from Scottish folklore, the cutlery lets you use a dinosaur-like creature to dump and stir scoops of sugar into your coffee. That way, when you leave it in the cup, the darn thing will look like a miniature version of the elusive creature whittling the day away in the lake that is your cup of coffee. 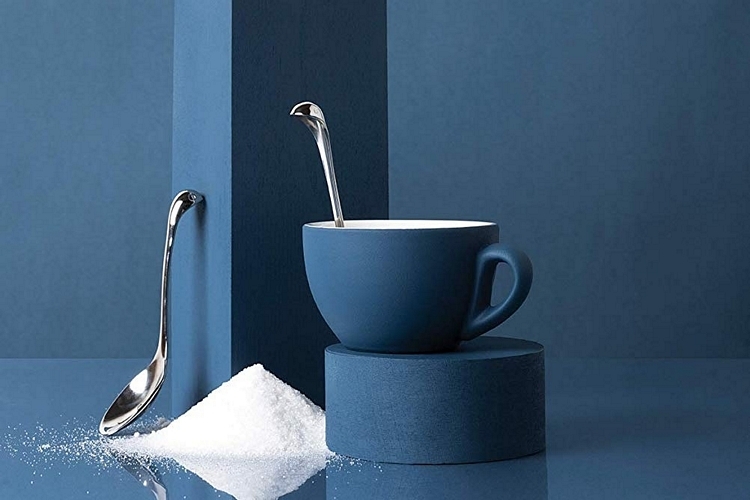 The Ototo Sweet Nessie Spoon is, basically, a regular sugar spoon, which combines teaspoon-like proportions with a deep bowl for scooping a generous amount of granulated sweetness. Except, you know, it has a handle and tip designed to look like the neck and head of a full-grown plesiosaur – the prehistoric marine reptile that people believe to be the Loch Ness creature’s actual ancestor. That way, the darn thing can look like a mini-Loch Ness monster as it swims along the confines of your steaming cup of coffee.

Unlike the ladle or the colander, this isn’t meant to stand, so you can’t set it upright on the dry land that is your dining table. If you don’t want it in your coffee cup, you can also just stick it into the pile of granulated sugar in your jar, so you can pretend the elusive creature is slowly emerging from under a massive pile of snow because it got snowed in while it was sleeping. Or something like that. 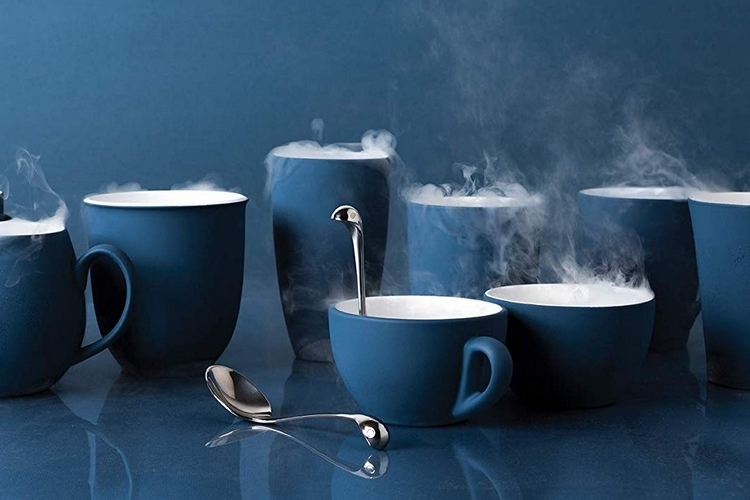 The Ototo Sweet Nessie Spoon measures 5.5 inches, which should be long enough for parts of the neck and the head to stick out of most coffee cups and mugs. Just stay clear of that giant coffee cup and you should be fine. It’s made from stainless steel just like most of the cutlery in your kitchen, so the creature shouldn’t feel that out of place when it sits in the drawer with the rest of your spoons, forks, and knives. Hey, it might even make a few friends. 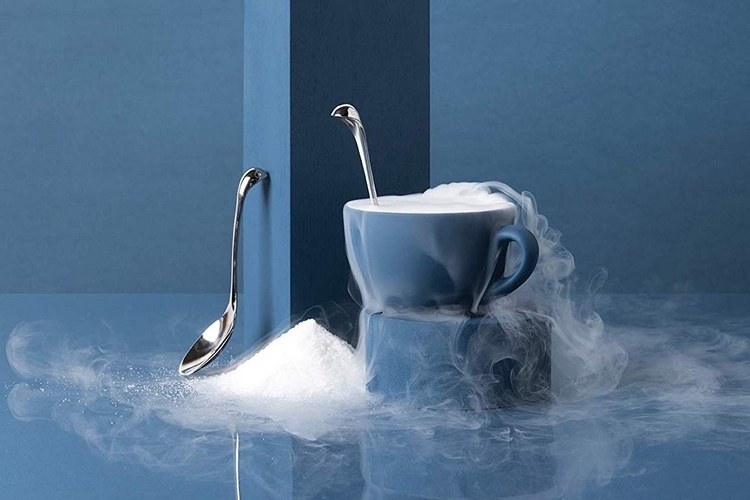 Yes, the stainless steel construction actually makes it appear more like proper cutlery than a toy, unlike the cooking and serving utensils in the goofy Nessie line. That means, your kids aren’t likely to want to play with this one, which is a good thing, since having your kitchen utensils fight their T-rex action figures can actually get annoying after a while. This one can be your toy and your toy alone.

Want one? The Ototo Sweet Nessie Spoon is available now. 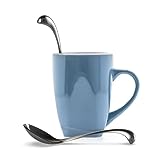