You Can Now Send Out A Message Even Without Cell Coverage 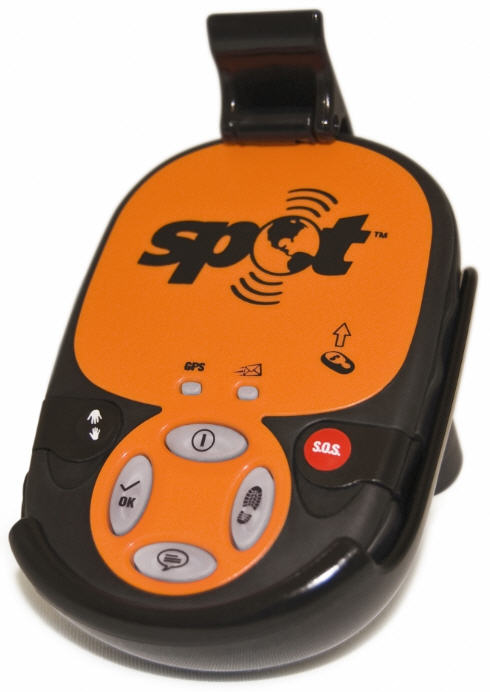 Personal satellite communications company Spot LLC just announced the renewed availability of the Spot 2, the second generation of their personal emergency communications device.  First released back in October last year, the units were recalled in December to resolve found battery and messaging issues. With the kinks ironed out, the SPOT Satellite GPS Messenger has come back in play, ready to resume its impressive lifesaving duties.

Designed to provide the ability to stay in touch even outside of cellular coverage, the handheld communicator uses 100% satellite technology to let you communicate with the world at large.  It will theoretically work anywhere in the world, giving you a vital line to family and friends, as well as a way to call for help when you need to.

The SPOT Satellite GPS Messenger brings much of the same features as the SPOT 1, including being able to send out a distress signal in the event of emergencies, sending pre-programmed messages via email and SMS, and tracking and saving your location from a remote computer.  Updates for the second version include an improved reception (with an updated chipset and antenna), new indicator lights (GPS acquisition and message sending), illuminated buttons and a protective cover for the sensitive buttons.

Measuring a pocket-friendly 3.7 x 2.6 x 1 inches and weighing a light 5.2 ounces, it’s easy enough to take with you in your romps through the great outdoors.   According to the company, their product line has been directly responsible for 550 rescues in 51 countries.  Mighty impressive.

The SPOT Satellite GPS Messenger retails for $169.99 USD with an annual service plan starting at $99.99.   You can get it in stores this coming March.