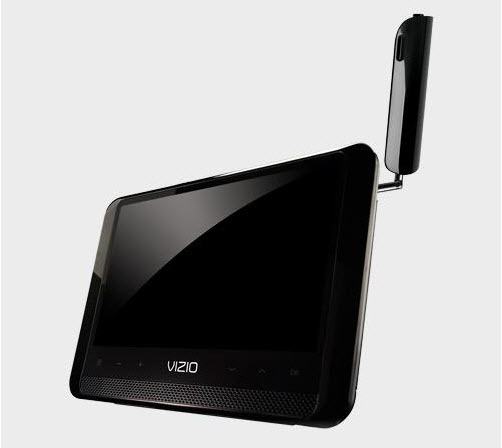 With an iPad, Kindle and a smartphone in tow, there’s little else you’ll probably need for on-the-road entertainment.  Unless you like watching your TV shows along with everyone in their homes in dazzling picture quality.  That’s, pretty much, the only justifiable reason for getting a Vizio VMB070 Razor LED TV, a 7-inch portable television that boasts twice the picture quality of conventional portable analog sets.

Vizio claims it’s the first terrestrial handheld-sized television to include an LED panel.  That means brighter pictures, sharper details and more vibrant images than any of its contemporaries. 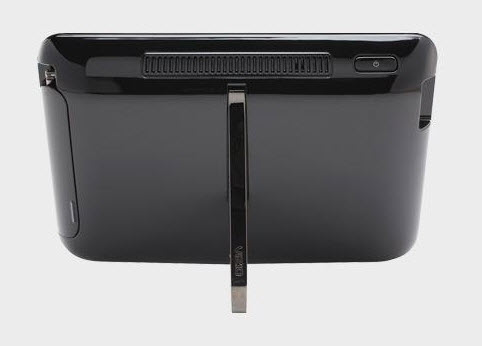 You can hook it up to your game consoles and disc players, too (composite AV inputs only), making it an excellent backup TV for use when the wife is hogging the set watching Dancing with the Stars.   Battery life is a tad limited, however, at only 3.5 hours of viewing before requiring a recharge.