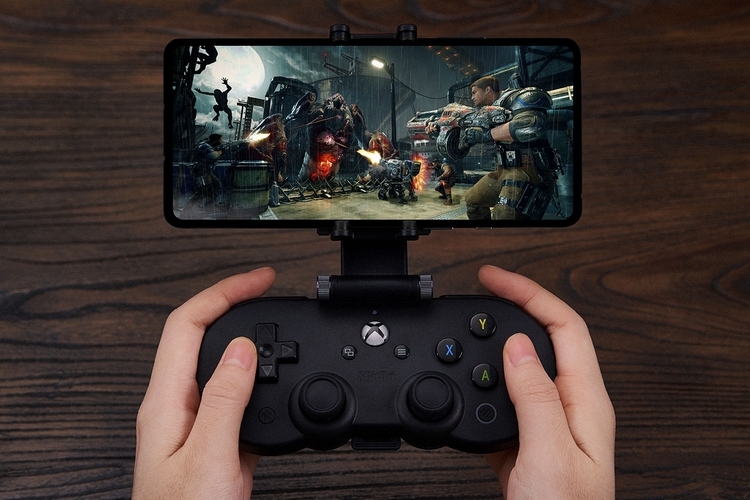 We’re big fans of 8BitDo’s customizable SN30 Pro+ controller, which lets you map every control and modify sensitivity exactly to your liking. It’s arguably one of the best controllers available for PCs and Macs. The 8BitDo SN30 Pro for Android takes that same controller to let you play Xbox games on your mobile devices.

We know, Xbox, Android, and a third-party controller all in one sentence is confusing, so we’ll clear it all up. Basically, it’s a controller designed for use with Microsoft’s Project xCloud streaming service on Android devices, so you can play Gears 5, whatever Halo game is considered relevant now, and… um… Viva Pinata on a smartphone with the same graphics you will see on a proper console. That way, you don’t have to own an Xbox or be in a living room to play Xbox games – you can get your console gaming fix from a mobile device anywhere with an internet connection. Nice. 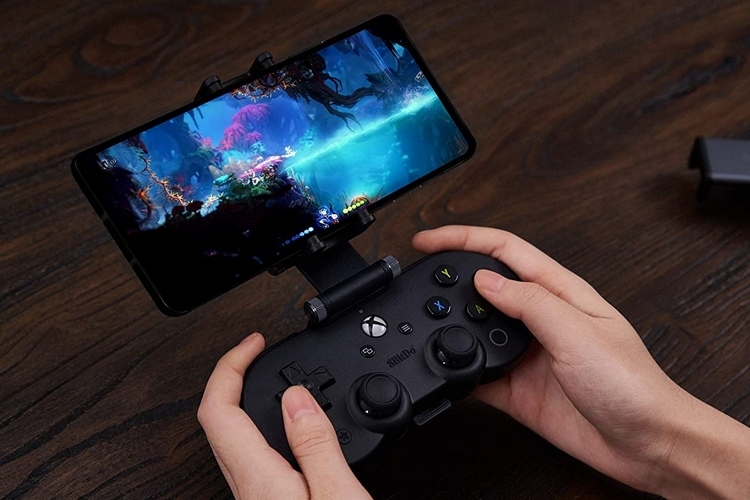 The 8BitDo SN30 Pro for Android, basically, takes the controls from the impressive SN30 Pro+ and puts it on a gamepad that’s more suited for taking on the go. Yes, it doesn’t have the same grip-friendly form factor as its PC counterpart (which was based on current-gen console controllers), although it should be much easier to stash away in a jacket or backpack pocket. Because it’s meant for use with a phone, it comes with a detachable phone clip that can be mounted through the back, placing the phone about an inch or so above the top of the gamepad. According to the outfit, the clip is adjustable across two axis for custom positioning, while accommodating any phone up to 86mm wide (3.38 inches).

It gets the familiar Xbox logo in the middle, so you know exactly what this controller is meant to play, with all buttons and controls labeled exactly the same way as it is on an Xbox One gamepad. That way, you don’t have to get confused when the game tells you to press the Y, A, or back buttons, as they’re all labeled accordingly. 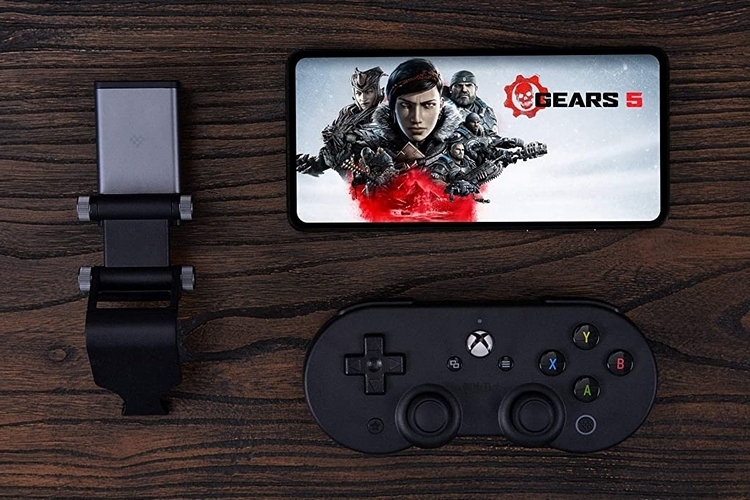 The 8BitDo SN30 Pro for Android comes with a mobile version of the 8BitDo Ultimate Software, which allows you to customize a variety of things on the controller. Want to map the buttons to do things in a way that feels more intuitive to you? You can do that from the software. Want to adjust sensitivity for the analog sticks, so your rifle’s reticle doesn’t move around with the slightest nudge? That works, too. Same with the triggers on the shoulder, which you can customize to be more or less sensitive, depending on your gaming preferences. And yes, you can create custom profiles for different games, so you can quickly switch to any profile you like, depending on what you’re playing. 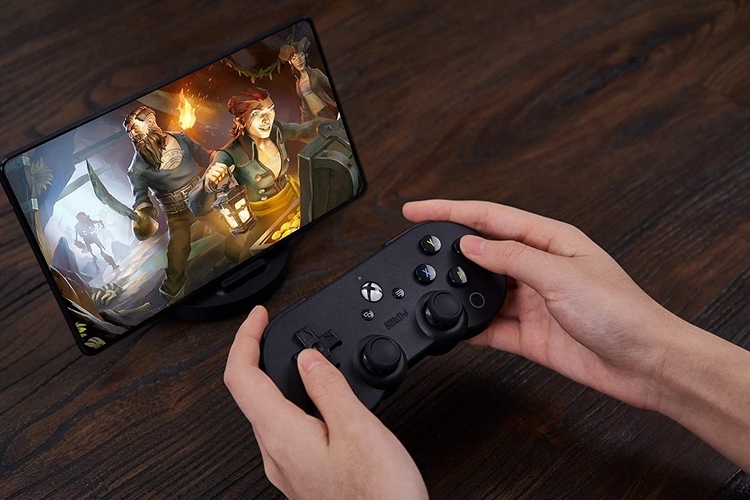 It comes with a 480mAh onboard battery that should offer you around 16 hours of gameplay between charges, while recharging it should take around two hours. And yes, it works with Android tablets, too, although you’ll need to prop it up on a desk somewhere with a stand, as the clip can’t handle a tablet’s dimensions.

The 8BitDo SN30 Pro for Android is now available for preorder. 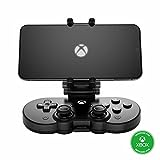