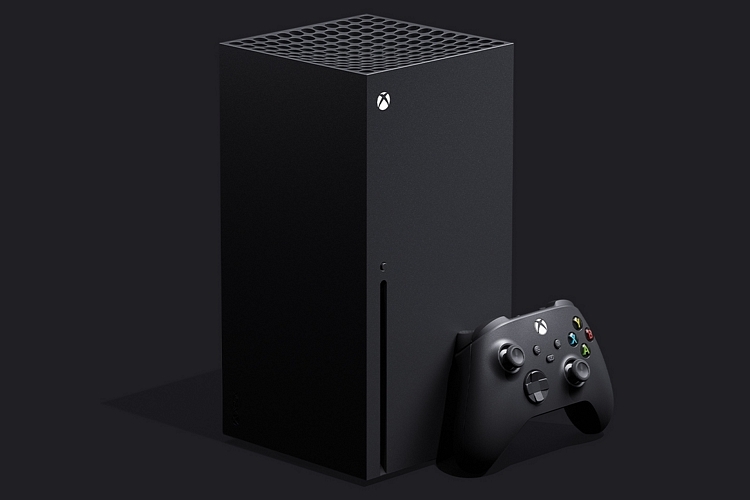 When Microsoft first debuted the next-generation Xbox months ago, people’s opinions were split down the middle. Vertical towers aren’t exactly the norm for home game consoles, after all. This time around, the outfit has released the specs for the Microsoft Xbox Series X and, regardless of your feelings for its size and form factor, opinions are most likely going to be unanimous: this thing is a powerhouse.

As everyone expected, this will be Microsoft’s most powerful console hardware, bringing 12 teraflops of power and true 4K gaming at up to 120 fps, all while being capable enough to be ready for the 8K standard that’s probably on the horizon. Yes, we can’t imagine ourselves upgrading to an 8K TV anytime soon, either, but a lot of people said the same thing about 4K and look at everyone’s living rooms now. 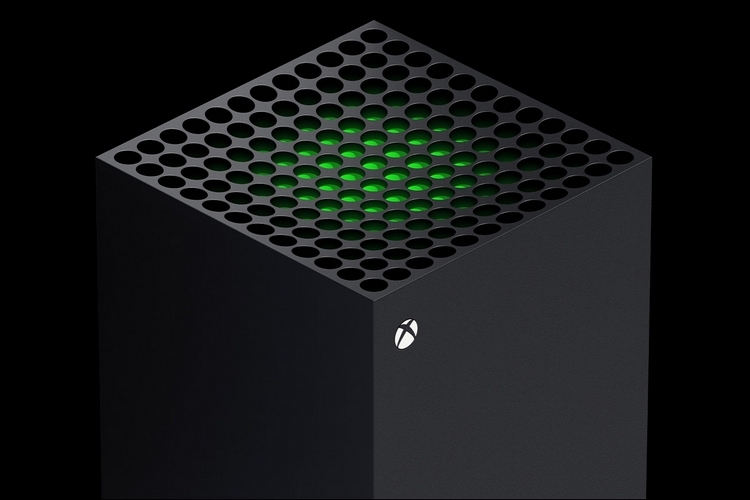 The Microsoft Xbox Series X gets an eight-core 3.8GHz AMD Zen 2 processor, which has one of its cores set aside for basic system functions, so everything can run smoothly in the background while you immerse yourself in your games, as well as a custom AMD RDNA 2 GPU with 12 teraflops and 52 compute units, each one clocked at 1.825GHz. According to the outfit, this should lead to much higher visual detail and framerates, likely putting its graphical performance on par with some high-end gaming desktops. They pair this processing unit with 16GB of GDDR6 RAM, with 10GB of that getting a GPU-friendly 560GB/s bandwidth. This means, those games that rely on fast memory operations will benefit greatly here.

The console will also support hardware-boosted ray-tracing (the first ever console to do so), so developers can make even more realistic graphics using the rendering technique for lighting, shadows, and reflections. No word, though, on how many developers actually plan to take advantage of this, but it will be interesting to see the results for those that do. 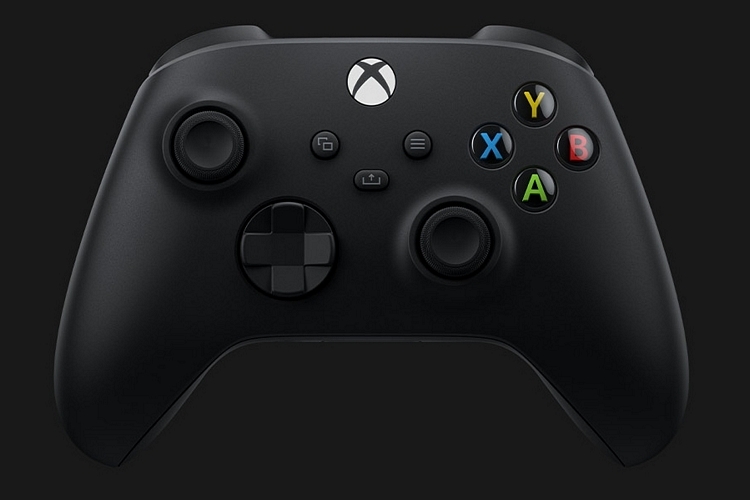 The Microsoft Xbox Series X will come with a 1TB SSD that takes advantage of the console’s new architecture, which allows it to make 100GB of in-game content immediately accessible, which should lead to significant improvement in load times, especially for high-resource games with massive open worlds. This also helps with a Quick Resume feature that lets you jump between multiple games without having to close and relaunch, so you can take a break from a single-player title to a quick multiplayer battle and back with little wasted time in between. Since 1TB won’t be enough to hold even a dozen of today’s AAA games, the console comes with support for 1TB expansion cards that, the outfit claims, will deliver the same performance as the built-in SSD. 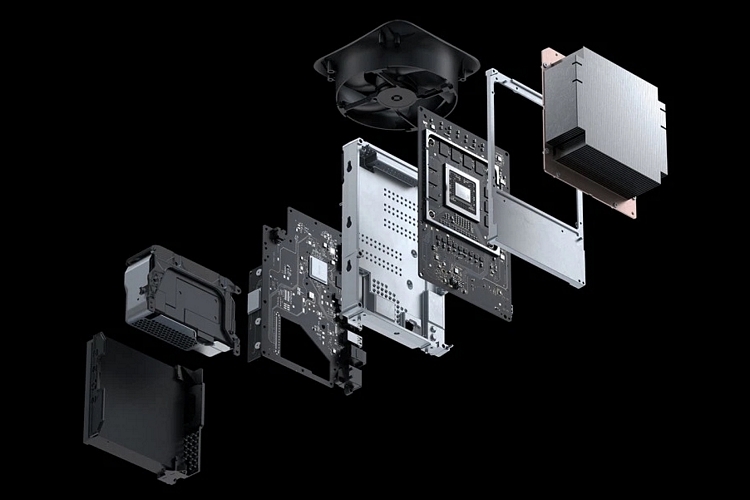 The controller, by the way, will also be compatible with the current Xbox One, along with all of the console’s accessories, so you don’t have to switch gamepads to go from one console to another. Other features include a 4K Blu-Ray drive, vapor chamber cooling, and HDMI 2.1 support. And yes, the console can be set down on its side, in case you’re not a fan of the upright tower position.

The Microsoft Xbox Series X is slated to hit shelves in the coming holiday season.