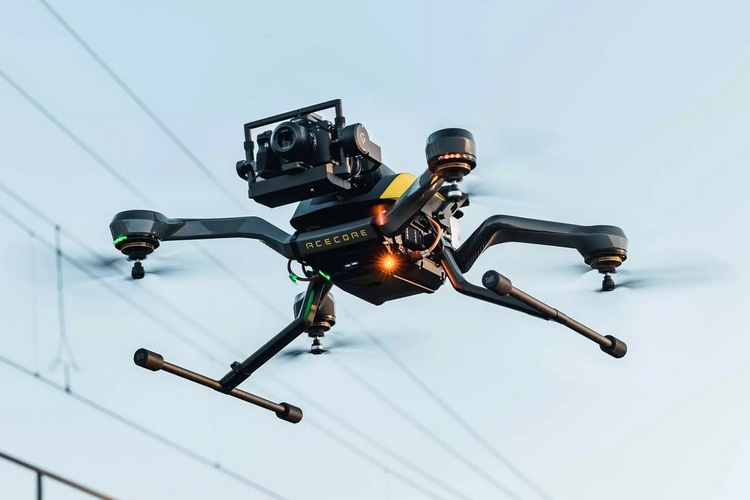 Like many industrial drones, the Acecore Zoe Zetona is meant to carry a camera as its primary payload, so you can use them for inspections, surveying, and similar applications. Unlike those camera-lifting drones, though, it places its camera payload out front rather than the bottom, eliminating all potential obstacles in its line of sight for completely, unobstructed footage every time.

A modified version of the outfit’s Zoe drone, this quadcopter enables asset inspection and land surveying missions without any part of the drone getting in the way of the camera’s frame. That means, you get a full view of every scene from top to bottom, allowing operators to observe objects not just from above but also from below, making it much more versatile than standard camera drones. 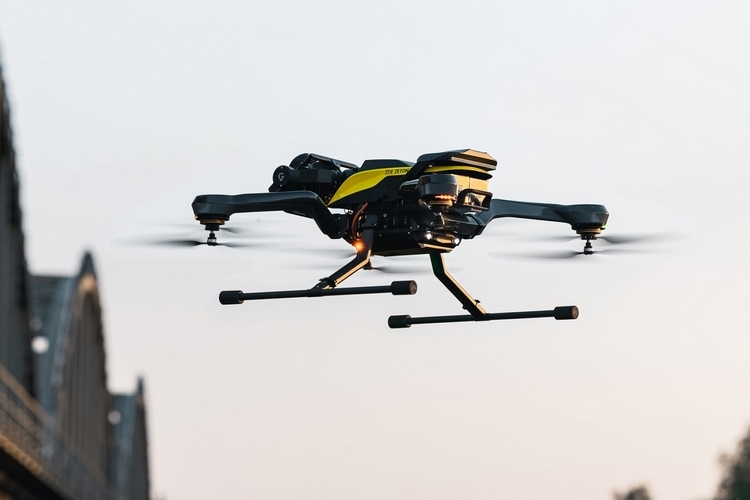 The Acecore Zoe Zetona is equipped with a two-axis gimbal out front designed to mount the Sony a7R IV full-frame mirrorless camera, allowing it to freely shoot everything out front. To allow shooting from higher or lower angles, the mount can tilt a full 90 degrees up and 90 degrees down. This makes it possible to easily inspect objects from below, such as the underside of a bridge, as you can simply fly the drone underneath and tilt the camera upwards to get clear sight of what’s going on. You know… the kind of thing that just wouldn’t be possible when using one of those drones with camera mounts at the bottom.

The drone itself can be outfitted as either a quadcopter or an octopter, with the latter offering full redundancy by using the outfit’s new coaxial UAV motor that fits in the same housing as a standard quadcopter motor. In both configurations, though, it’s only designed to carry the same payload (Sony a7R IV), as the whole thing has been optimized for that exact payload. 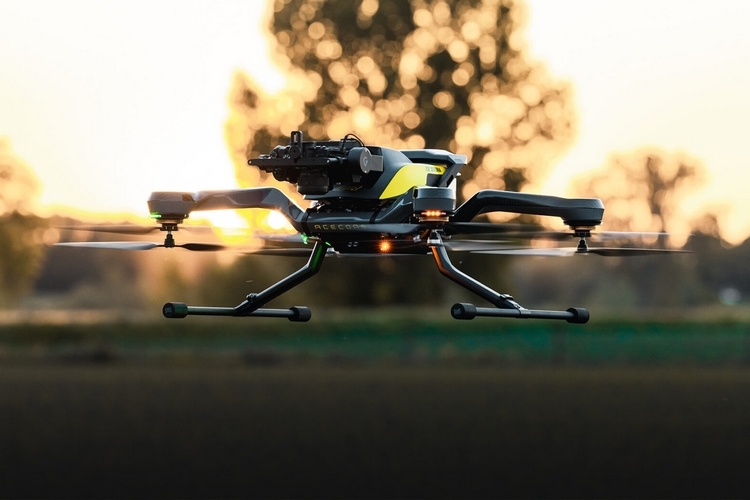 The Acecore Zoe Zetona is equipped with a precise positioning system that allows it to hold a nearly-still position in the air, allowing you to keep it in a specific spot for extended periods, so you can linger in a specific area for closer inspections. It has a total payload of 2.2 kilos, so you can equip that camera with lenses, lights, and other accessories, considering the body itself only takes up under a third of the weight. According to the outfit, it can fly in the face of winds of up to 25 knots, while a 17000 mAh battery allows it to stay airborne for 26 minutes while carrying around two-thirds of the maximum payload. Other features include LiDAR obstacle avoidance, a radio datalink range of 9.9 miles, and a rigid carbon fiber build. 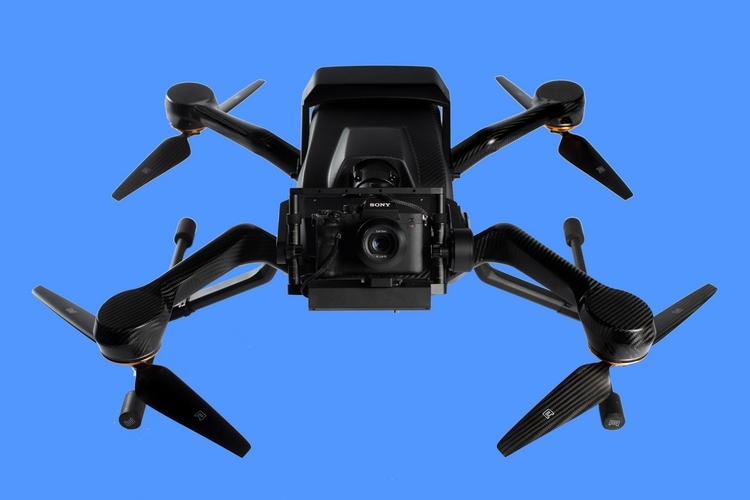 It can be piloted by either one or two people. If you’re flying solo, you get full control over both flight operations and camera movement right from the outfit’s Cube flight controller. For a two-person operation, one takes control of the drone flight while another handles camera movement from separate consoles.

The Acecore Zoe Zetona is now available to commercial operators. As with other commercial drones, though, pricing should be available upon request.