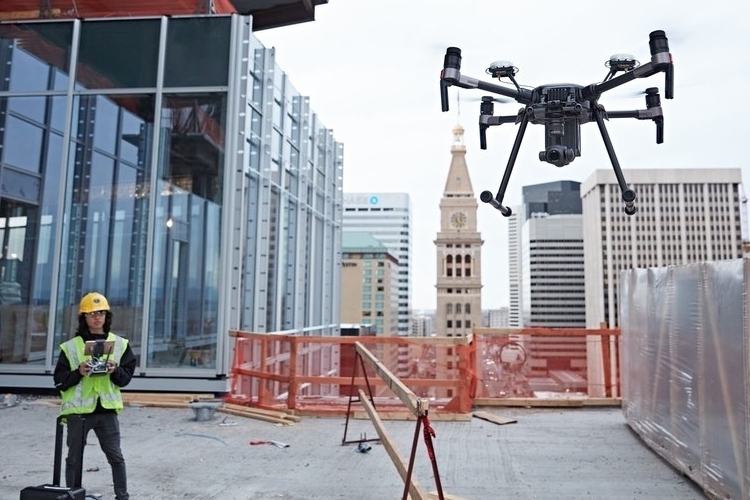 With ever-lowering cost and ever-increasing functionality, drones are becoming key tools in a growing amount of industries. From inspecting tall structures to surveying large tracts of land to conducting hazardous rescue missions, camera-armed quadcopters are proving much more suited for the job that any other option. As such, we’re also seeing an increase in drones aimed at industrial uses. The market leader for consumer drones is now entering that segment with the DJI M200.

This isn’t an entirely new drone. Its main components and controller, for instance, are similar to the outfit’s Inspire 2, while its design takes on the same folding mechanics just like the Mavic Pro. The functions it enables, however, are definitely all its own. 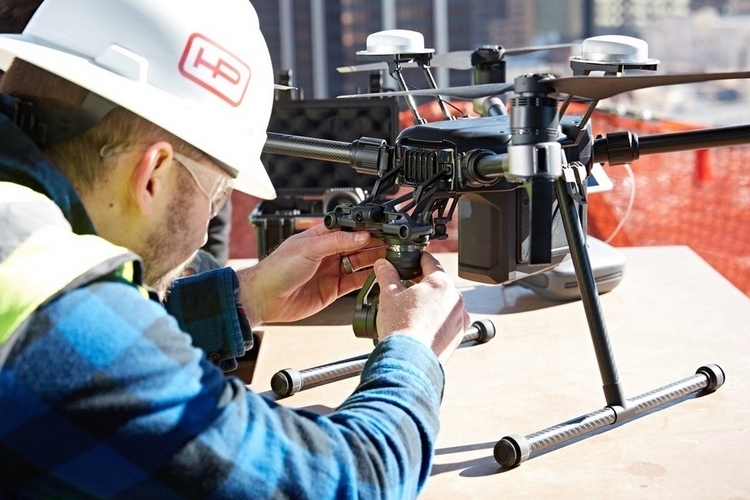 The DJI M200 comes in three variants: M200, M210, and M210 RTK. The first one has a single gimbal mount that can hold a downward-facing action cam, while the second adds a second downward mount and a top mount for filming objects overhead (which should be useful for things like bridge inspections). The last one, the M210 RTK, gets the same three mounts, but reinforces it with two “Real Time Kinematics” modules for ultra-precise navigation. All three come with an integrated first-person view camera that faces straight forward. 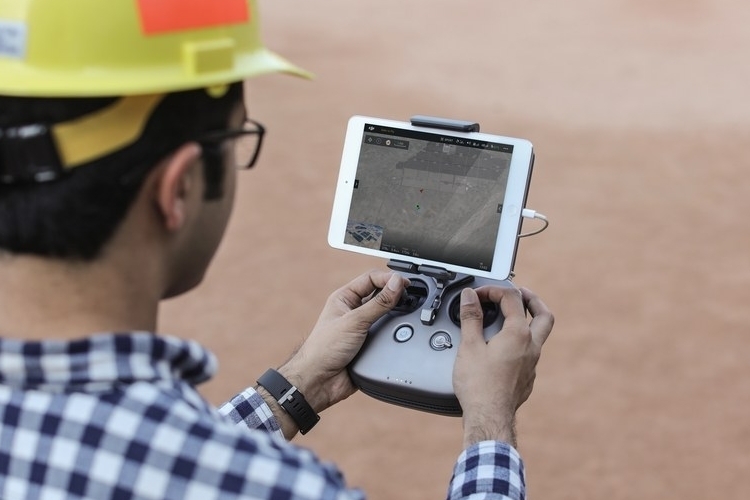 Features include a dual-battery system, 38 minutes of flight time,  IP42 level of ingress protection, and a maximum payload of 4.4 pounds. It comes with a total of seven sensors that enable complete flight autonomy for those days you’d rather kick back and let the flying bot do its thing.

No pricing yet, but the DJI M200 is slated to come out in the 2nd quarter.