With characters such as the front ender, outsourced and the hacker, this one is destined to be bigger than the Angry Birds. Get it now.

Google Launches Facial Recognition Website: Google is using this April Fool’s day as a wonderful opportunity to also launch its Facial Recognition utility that lets you find out anything about any body as long as you have a picture of them. So next time you see a hottie at a bar and you can’t muster up courage to talk to her, just snap a picture with your smartphone and you can find out everything about her later on at your convenience.

When Internet used to be in black and white: Youtube pays tribute to the good old days when life was much simpler. 100 years old to be exact.

What makes Qualcomm such an awesome company: Have you ever wondered what makes Qualcomm’s Snapdragon the best mobile platform available today? Well, me neither. But this video definitely helped me solve all those missing Qualcomm employees mysteries. I think they have a new opening for at least one more engineer.

New York Times employees can view first 6 letters of each word for free but rest they will have to pay up. Read more about this here.

This was not an easy decision but after surveying 1,000 passengers, the airlines realized that customers would rather pay extra to have a peaceful flight and not sit next to stinky, crying babies and children. Other interesting observations from the survey include:
1.      50% Parents who expect ‘special treatment’ because they have children. 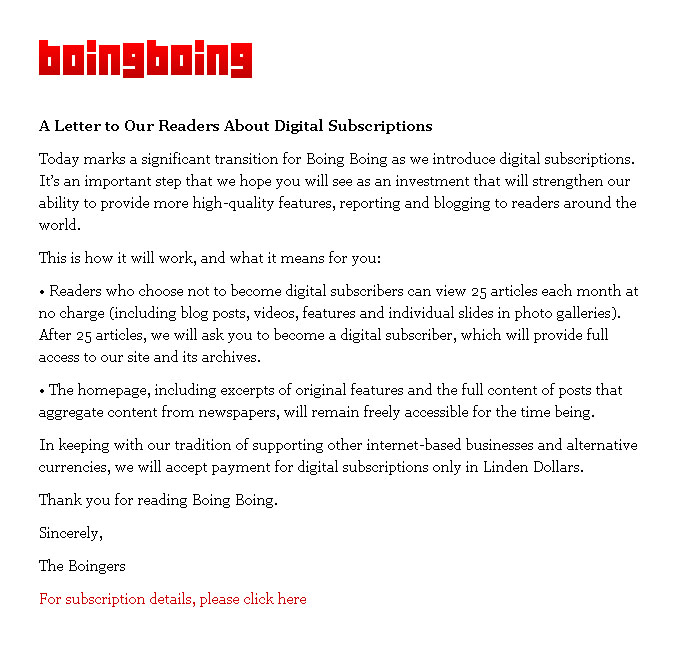