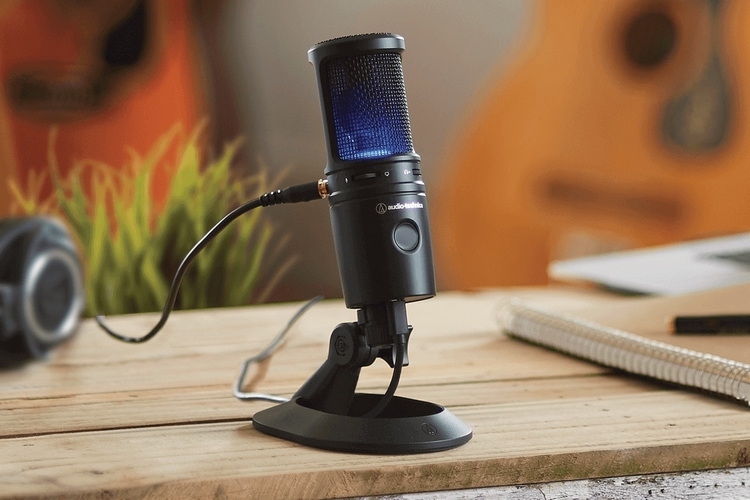 It was 14 years ago when Audio Technica released a USB version of their popular AT2020 studio microphone, giving musicians and audio engineers a more viable way to do recordings from home. While it received an update about five years, that’s been the most recent version of the mic going on for the better part of a decade, which is not surprising, considering it continues to be one of the most popular USB mic options. However, with a glut of new USB mics showing up in recent years, it may be necessary to freshen things up a bit to make sure it keeps up in the tech department. We’re guessing that’s why the outfit is releasing an updated version in the form of the Audio-Technica AT2020USB-X.

Billed as a reimagining of the AT2020USB+, the mic has been refined to meet the needs of the current generation of content creators, well beyond the music recording functions of its predecessor. That means, the mic should do a stellar job for streaming, podcasting, and all sorts of video content on top of the studio work musicians have extensively used the mic for through the years. 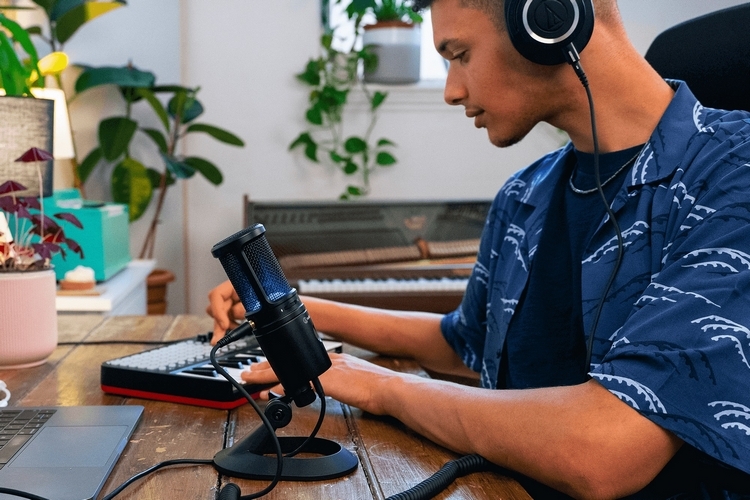 The Audio-Technica AT2020USB-X is a plug-and-play USB mic that vows to deliver “studio-quality audio” the way its predecessors have through the years, complete with a high-resolution analog-to-digital converter that boasts 24-bit/96 kHz sample rate (an upgrade over its predecessor’s 16-bit/48kHz), enabling extremely clear, natural sound reproduction. It’s a condenser mic, by the way, so it’s highly sensitive with a detailed high-frequency capture that ensures you hear the subtlest sounds in an articulate manner, while the directional cardioid pickup pattern should help minimize any environmental noise.

A built-in headphone jack allows you to plug in a pair of cans, so you can hear everything the mic picks up with zero latency, which should be an extremely handy feature for podcasters and streamers alike. There’s also an integrated mix control dial that allows you to fine tune the blending of the mic’s signals with audio from the connected computer for even better awareness of how a stream or recording is going. 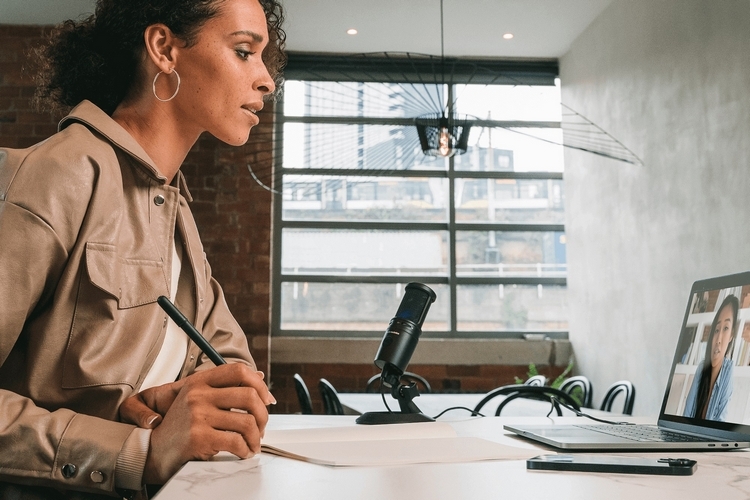 The Audio-Technica AT2020USB-X has a capacitive mute button for quickly shutting off the audio pickup, allowing you to avoid private conversations from leaking through during streams and video calls, as well as an LED ring that glows in blue whenever it’s in operation, then switches to red any time the mic is muted, so you’ll know when it’s safe to talk in private. It uses a USB-C connection, by the way, so it should be compatible with newer PCs and laptops, although it does come with a USB-C to USB-A cable, in case you want to use it with your older machines. 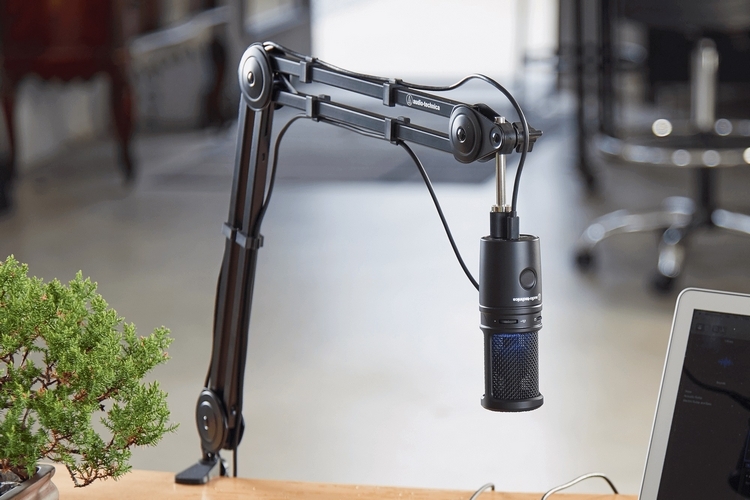 The mic comes with a standard-looking desk stand that should allow you to keep it stable on flat surfaces. There’s also an optional shock mount available, in case you anticipate using the mic in somewhat rowdy conditions.