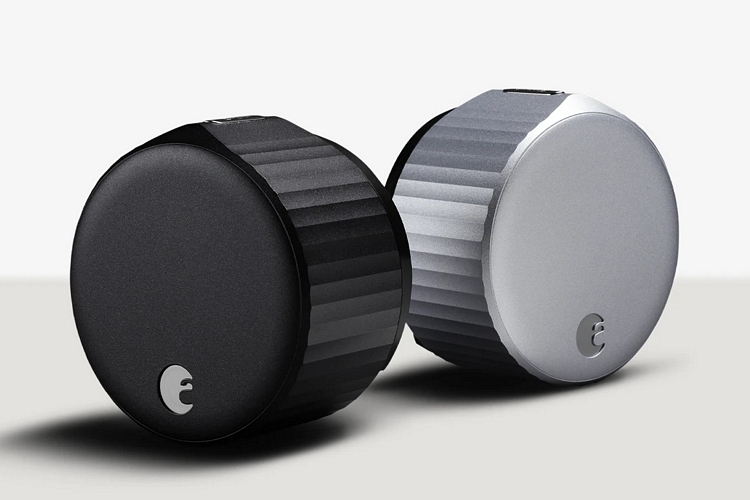 We’re already big fans of the August Smart Lock, with its ability to simply mount on your existing deadbolt and immediately turn it into a connected fixture. It’s very convenient. You know what’s not convenient? Having to use a separate device to get it connected to the internet. The August Wi-Fi Smart Lock changes that.

Equipped with a built-in Wi-Fi radio, the device can hop onto your home network without the need for a Wi-Fi bridge, eliminating another device you need to plug in and find space for somewhere in your home. That makes setting it up a more straightforward affair, allowing you to quickly get your smart lock set up by simply mounting this over a deadbolt. 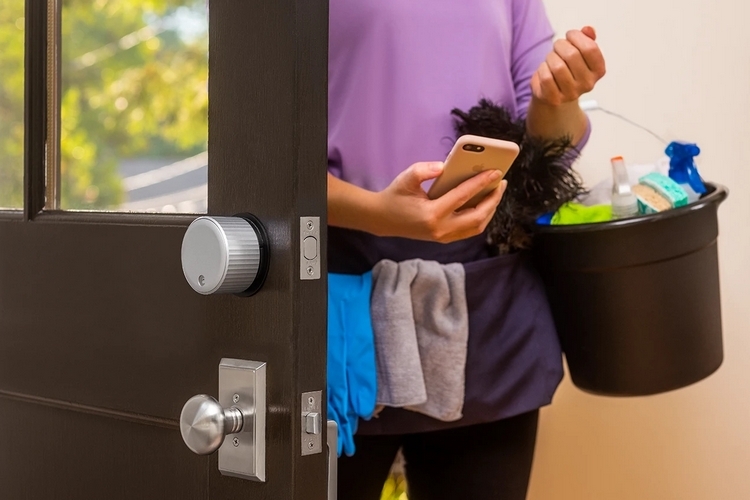 The August Wi-Fi Smart Lock takes on a similar but more compact form factor as its predecessor, coming in at 45 percent smaller, making it look very understated while it sits on the inside of your front door. Seriously, this new model looks just slightly bigger than a standard door knob (it measures 72mm in diameter), so it doesn’t look totally out of place the way the older version did. It provides all the same benefits that its predecessor does, whether it be automatically locking your deadbolt after a specified amount of time, automatically unlocking when it detects you within the vicinity (geofencing), or letting you use your keys if you want to open your door in the traditional fashion. That’s right, it lets you retain traditional use of your deadbolt, as only the interior section gets mounted over with the hardware.

The big change here, of course, is the built-in Wi-Fi, allowing it to get on your home network without another hardware to purchase and set-up. That means, you get access to your lock via the smartphone app anywhere you are, so you can open the door if you’re not yet home when your mom suddenly showed up or when your neighbor finally comes over to return the drill he borrowed last year. 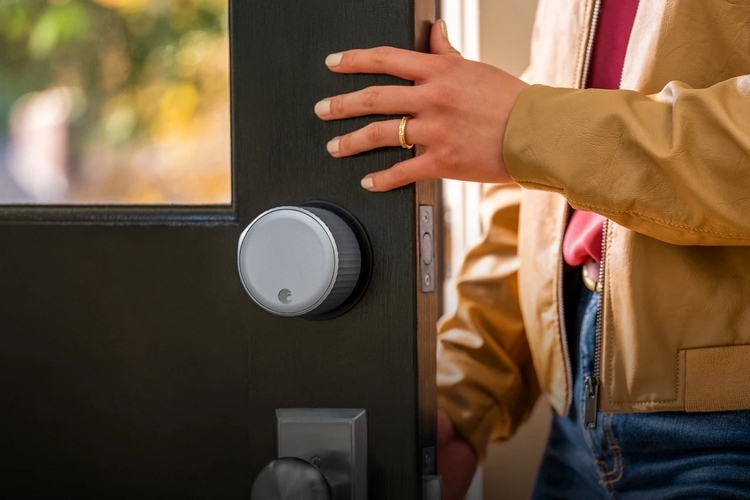 The August Wi-Fi Smart Lock also allows you to create and send access keys to anyone you want to give temporary access to the lock, so you can give a way for the cleaning lady, the plumber, or your cousin who’s visiting over the weekend to get into the house without having to call you every time. All the keys can be disabled at any time, too, so they can only be used as long as you deem them necessary. It also comes with a built-in sensor that can tell you at any time whether the door is locked or not, so you can check in easily using the app, instead of having someone physically check it. Plus, it sends notifications anytime the lock is engaged or disengaged, so you know exactly when people are coming and going. 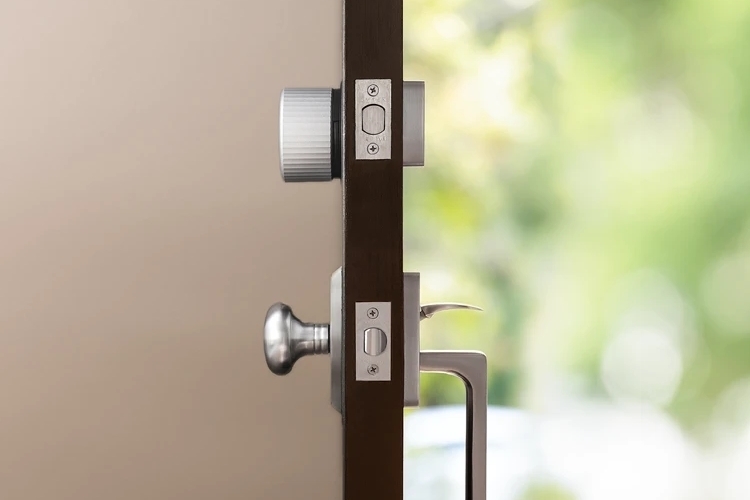 To ensure security, it uses Bluetooth encryption and Transport-Layer Security on the app, making it highly-unlikely that anyone can hack your door to unlock it. Other features include voice assistant support (Siri, Google Assistant, and Alexa) and compatibility with nearly any single-cylinder deadbolt. It powers using two CR123 batteries.

The August Wi-Fi Smart Lock will be available later in the year. No pricing has been announced.