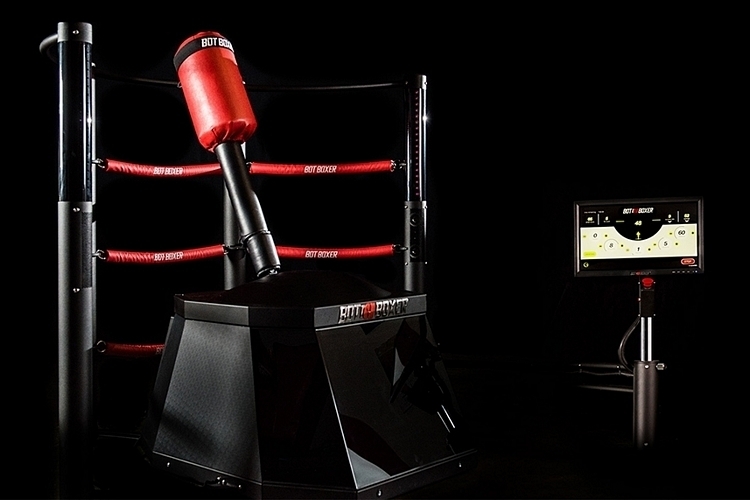 From heavy bags and wrecking balls to speed bags and strike bags, there’s no shortage of training bags you can use to work on your boxing skills. They’re great and all, but when you need to throw jabs, hooks, and crosses at something that can slip and roll out of the way, they’re all but useless. Usually, that’s when you go to a coach or a sparring partner.  The BotBoxer offers another option.

A boxing training robot, it’s a freestanding heavy bag that’s capable of moving out of the way of your punches, allowing you to train the same way you would with a trainer holding mitts or an actual sparring partner. According to the outfit, it has a reaction time that’s faster than world boxing champions, too, making for a truly unique training tool for boxers and MMA fighters. 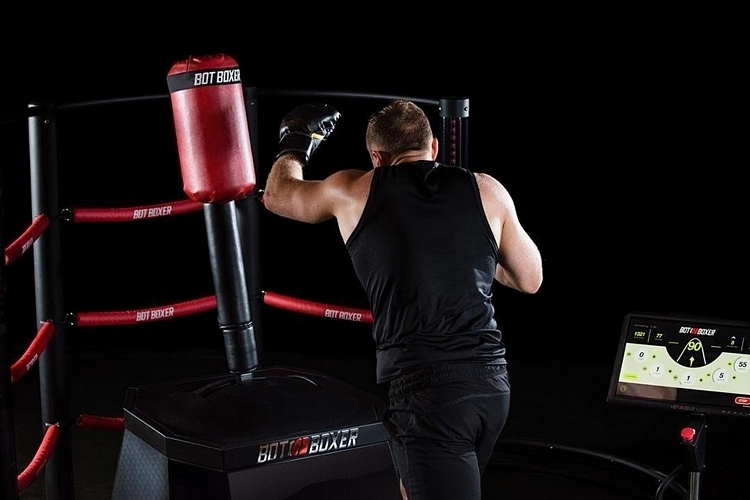 The BotBoxer is a freestanding heavy bag that’s mounted on a way larger platform than traditional versions of that boxing equipment. That’s because the platform houses the three-motor drive system that moves the bag (well, the pole holding the bag technically), allowing it to react to your punches just like a sparring partner. According to the outfit, the equipment’s goal is to help you build up the velocity of your punches, all while training you in making adjustments to your attacks in real time.

Equipped with computer vision and an array of sensors, the device can see exactly where a punch is heading in real-time, allowing it to react to punches in an accurate manner. That means, it can easily get out of the way of anything you throw, so it can make even an experienced professional feel like a total amateur. 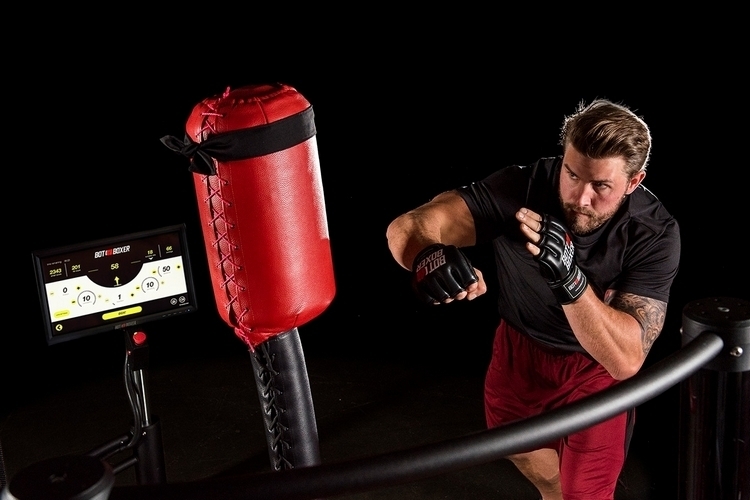 Since a machine that’s faster than boxing world champions sounds like a recipe for frustration, you can actually adjust the BotBoxer’s settings. Available parameters include reaction time (you can lower it significantly if you want to hit the bag), constancy (the amount of mistakes the robot makes), sensitivity (how long it will freeze up when punched, so you can perform a combo), distance (the space between you and the bag that the robot maintains), and motion (the robot’s deceptive movement).  As you can tell from those parameters, this bot is designed to act like a real human sparring partner, especially with its ability to maintain distance and throw feints, so it can provide a level of training unlike anything you’ve experienced before. 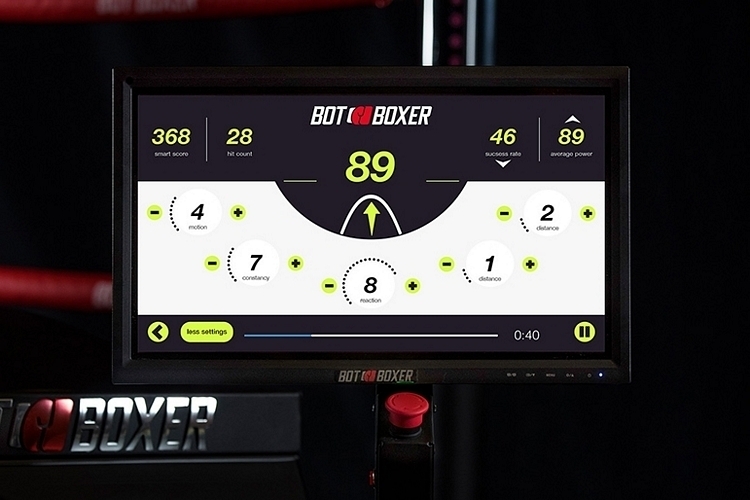 It comes with built-in drills that you can use to develop your technique, complete with detailed performance statistics that you can use to make improvements, as well as built-in cardio workouts to help build up your stamina. Each machine is hooked up to an integrated computer with a 19-inch touchscreen display that you can use check stats and adjust settings, as well as onboard speakers for listening to voice prompts during drills. The whole thing, by the way, weighs a whopping 530 pounds, so forget about moving this around the gym.