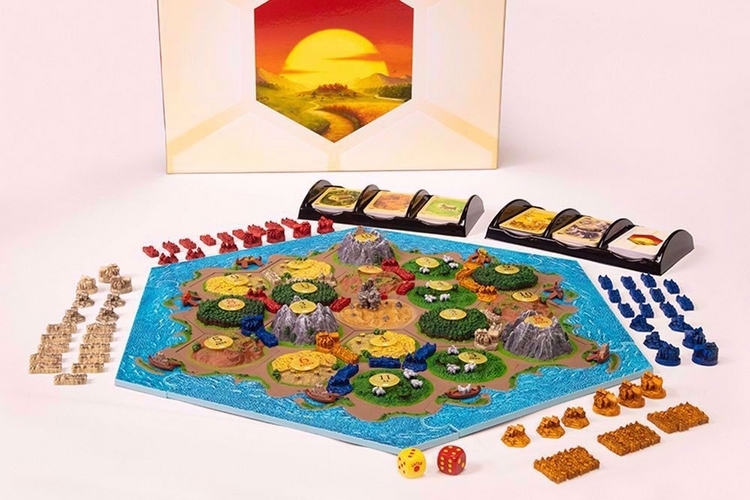 Over 15 years ago, Mayfair Games released a limited edition of Settlers of Catan, which came with sculpted 3D terrains instead of flat maps, instantly becoming a highly-sought collectible. If you can’t get your hands on one of those rare editions, you can try Etsy for unofficial 3D maps or, better yet, you can 3D print your own using one of the readily-available CAD models online. Turns out, you can even stop pining for one of those limited collectible with the release of Catan 3D Edition.

That’s right, the quintessential European board game is getting a fresh three-dimensional version, allowing you to play across tall mountains, sprawling forests, and fertile fields instead of flat printed cardboard. Seriously, just imagine how good this looks on an elevated game platform. Why now? We’re guessing the huge upswing in board game sales during the lockdowns of the last year and change has something do with it. Whatever the reason, getting a chance to pick up an official 3D Catan game seems like a great occasion for any tabletop gaming fan. 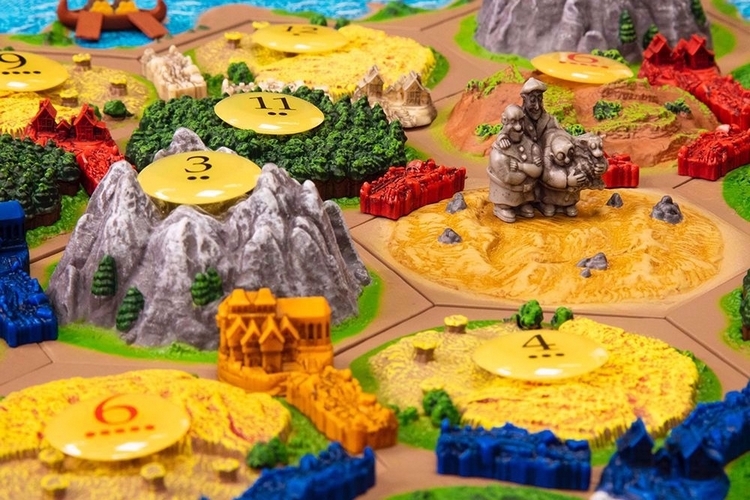 The Catan 3D Edition comes with 19 hex tiles with three-dimensional terrain, each one based on the tiles originally hand-sculpted by game creator Klaus Teuber for the 2005 10th anniversary edition. These are good-looking sculpts, too, with the mountains and hills hovering over the rest of the island, while the forests, fields, pastures, and desert look like real living versions of their terrains. Each map tile is hand-painted, by the way, so this looks just as nice as the collector’s edition from 15 years ago, with the same hand painting going into the six sea frames surrounding the island. Are they exactly like the 3D tiles from 16 years ago? Not quite, as according to the outfit, the 3D tiles from 2005 had to be digitally reworked to allow for different materials and sizes. 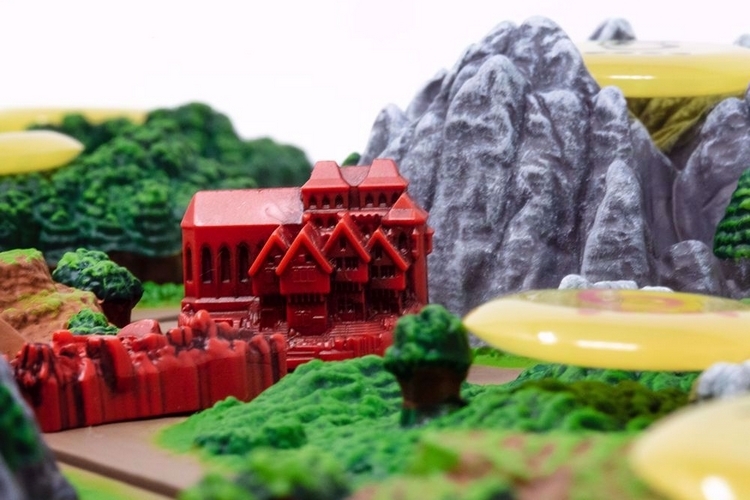 Along with the 3D, hand-painted board, the game comes with nine hand-painted harbor markers, four 3D player pieces (each in a different color), a robber figure, 18 translucent number tokens, and all the usual pieces you’ll need for the game (cards, dice, trays, booklets). Both the player and robber tokens get an antiqued finish, by the way, which, in our opinion, contrasts nicely with the sculpted terrains. 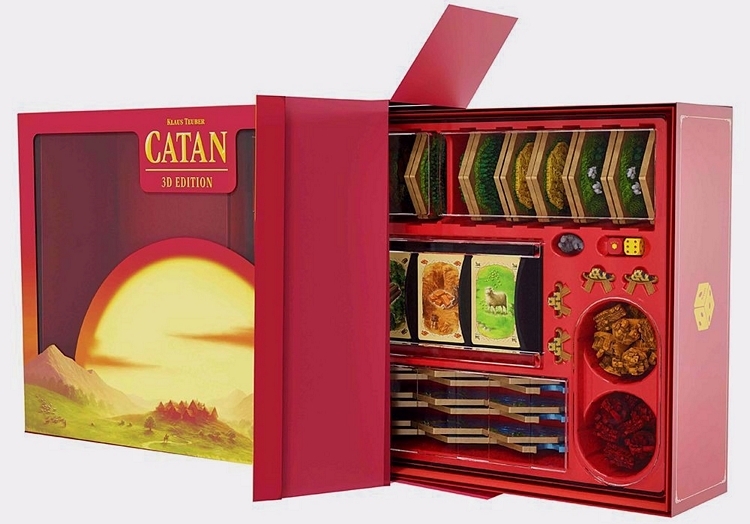 The Catan 3D Edition doesn’t come with the same fancy wooden box as the original 3D Collector’s Edition, which, we guess, is fine, since you’ll want to set that limited edition release apart for the more serious collectors out there. Instead, it comes in more standard packaging, so it looks like a regular Catan game from the outside, albeit opening up to a more ornate game once you get the pieces out. As for the game, it still plays like a standard Catan game, so you roll dice, draw cards, and grow your settlement as fast as you can, except… you know… you’re doing it on a gorgeous-looking 3D map with elevations and varying terrains all around.

While the Catan 3D Edition won’t set you back the same $1,000 or more that the Collector’s Edition goes for on eBay, it’s still not cheap, requiring you to fork out a cool $300 for the set.