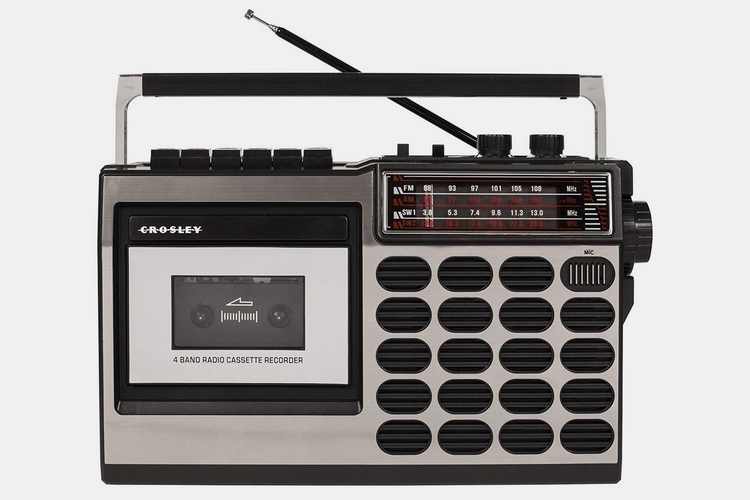 We know, a cassette player sounds utterly absurd in 2018. Then again, people were saying the same thing about record players 10 years ago and that thing sure made an unexpected resurgence. Of course, vinyl is a whole other animal to cassette tapes, with the latter format being absolutely inferior in many ways. Still, if you like collecting physical copies of music from the past, chances are, you have a nice stash of cassettes built up and you’ll need a way to play them. You know, something like the Crosley CT100.

That’s right, the outfit best known for building modern record players and jukeboxes is also making cassette players, too. Why? Because they can. And, we guess, they service a similar market – you know, people who, for some reason, prefer physical copies of music in favor of the more convenient digital alternatives. 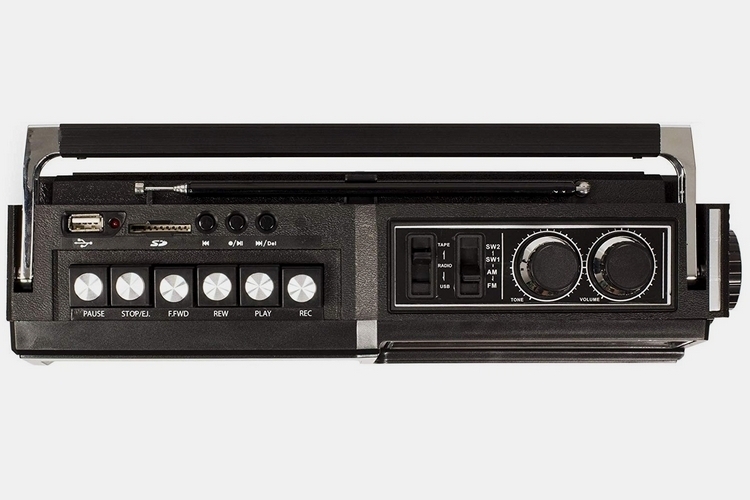 The Crosley CT100 looks like a legitimate relic from the 1980s, with its single tape deck, old-school radio tuner, and large controls, making it look totally at home if you put it in a time machine and sent it back in time during the heyday of Cyndi Lauper and Madonna. Seriously, no one would believe it was a machine from the future. Like any cassette player from the 80s, you can use it to play any cassette you have that that managed to survive the many years since its heyday, complete with the risk of having the tape deck eat your cassette because you inserted it with a ribbon thread hanging in a dangerous manner. Yeah, that always sucked.

Of course, it comes with a built-in mic that allows you to record whatever is playing on the radio to the tape currently on the deck, as well as to record yourself singing along to one of Rick Astley’s many number one songs from the colorful decade. Yes, you can use it to make old-school mix tapes – you know, a bootleg playlist of your favorite songs the way old people today used to do it back when they were young. 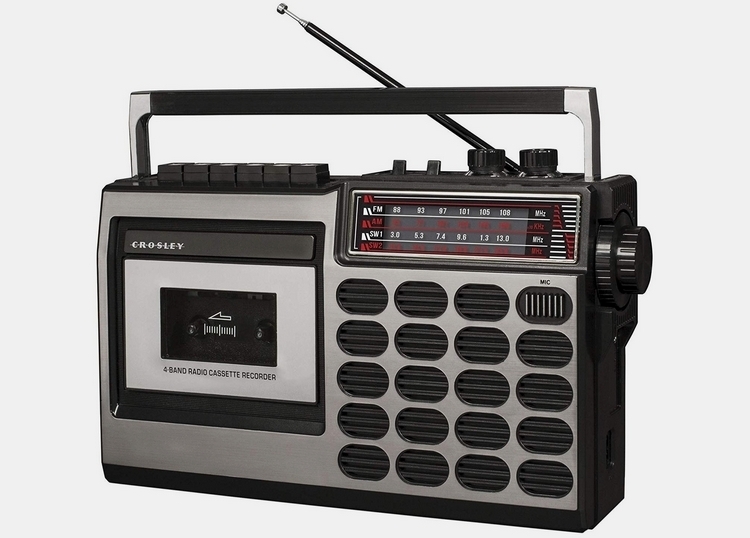 The Crosley CT100’s radio tuner isn’t just decorative, by the way, as it comes with two short wave radio bands, allowing you to pick up all AM and FM stations in the area, as well as any of your neighbors who still play around with ham radios in this day and age. Yep, just like the cassette radios you remember from back in the day (or maybe not, whichever the case may be). Like music gear from the 80s, it’s designed to be powered either by plugging into a wall outlet or taking four D cell batteries, allowing you to use it both at home and on the road. 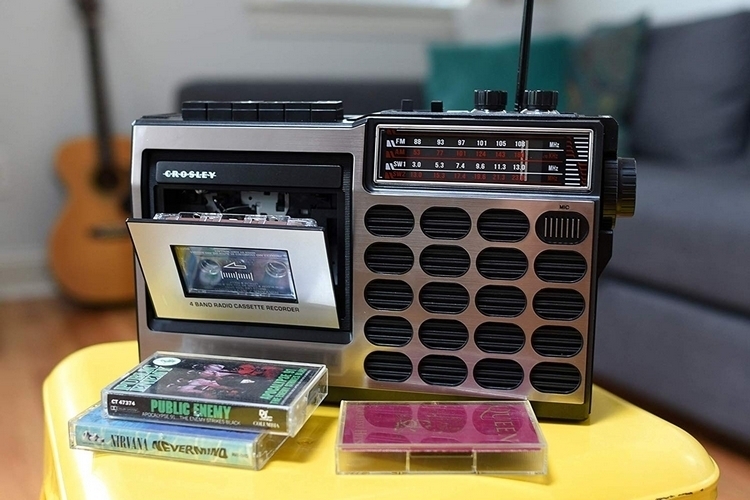 Since it’s a modern recreation, they decided to add some contemporary elements in the form of an SD card and a USB slot. That way, you can play music you saved on either of those two modern storage options, in case you’d rather listen to something much less older than your parents.

The Crosley CT100 is available now.