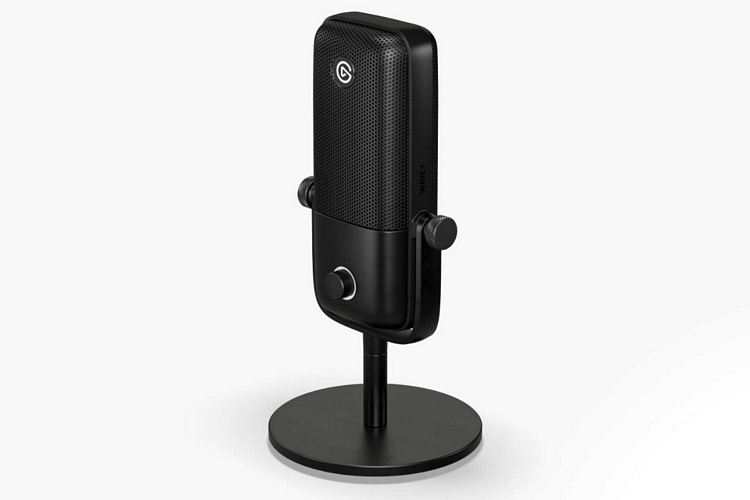 Over the last few years, Elgato has pivoted to cater heavily to streamers, with broadcast dashboards, capture cards, and other products geared towards making erstwhile amateur streams feel a lot more professional. This time around, they’re looking to help your stream’s audio sound so much better with the Elgato Wave 1.

Billed as a “broadcast-grade microphone,” the device looks to challenge the mighty Blue Yeti by offering an alternative that brings a similar balance of quality, price, and ease of use. We’re not exactly sure how it’s going to do Blue’s popular line of microphones better, but given the amount of streamers and podcasters invested in Elgato gear, we imagine they already have the audience who will be willing to give it a shot. 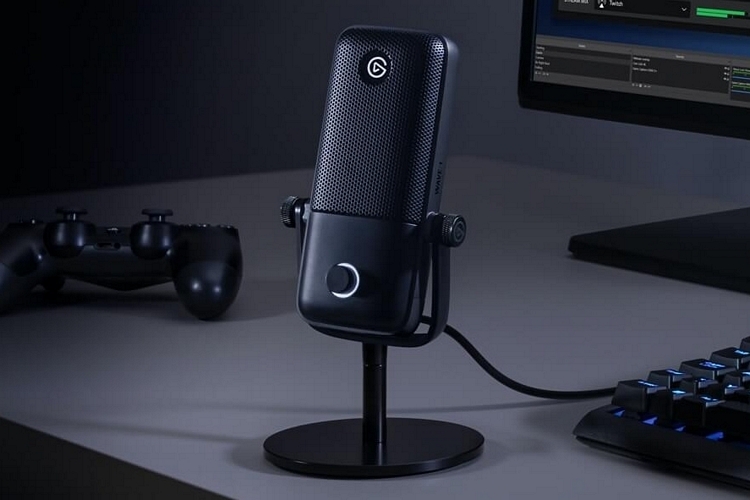 The Elgato Wave 1 is a condenser mic with a cardioid polar pattern, making it ideal for streamers who blurt out their gaming insights, pleas for subscribers, and the occasional cussing after losing a close game right in front of the mic. The outfit claims it’s been fine-tuned for speech, so it’s strictly for streamers, podcasters, and other folks who talk in front of a camera, while the sample rate of 48kHz should be pretty standard for streamer microphones. While we obviously have no idea how it sounds, Elgato promises it will deliver “broadcast-grade detail and clarity.”

It has built-in headphone output for zero-latency monitoring, so you can plug your favorite cans right on the mic, making it convenient to use even headphones with shorter cables. A dial with LED indicators out front allows you to adjust the headphone volume on the fly, all while doubling as a button that you can press to quickly mute the whole thing. Around back sits a multi-function dial that you can use to adjust mic volume and adjust gain, saving you from having to reach for your streaming PC to make these pretty common adjustments. 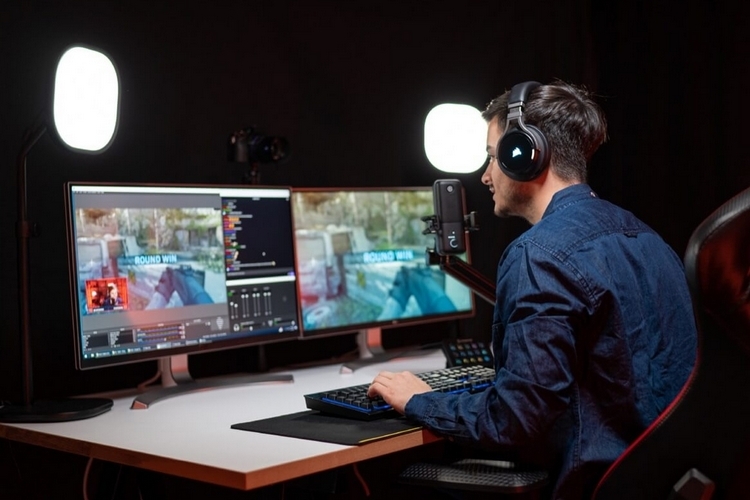 The Elgato Wave 1 comes with built-in Clipguard anti-distortion technology, which actively monitors when the sound input gets too loud and automatically reroutes that signal to a different path that runs at a lower volume. That way, you won’t end up breaking the sound when screaming during an intense sequence while playing (sometimes, you just have to let all that pent-up anger out), ensuring that you broadcast clean and consistent audio on your stream at all times. It has an all-steel grille providing durable protection for the 17mm Electret capsule while smoothly diffusing the sound, as well as a U-mount desk stand with a padded base, so it’s very stable on your desk. The outfit is also offering optional accessories for the mic, namely an anti-vibration mount and a dual-layer metal mesh noise shield. 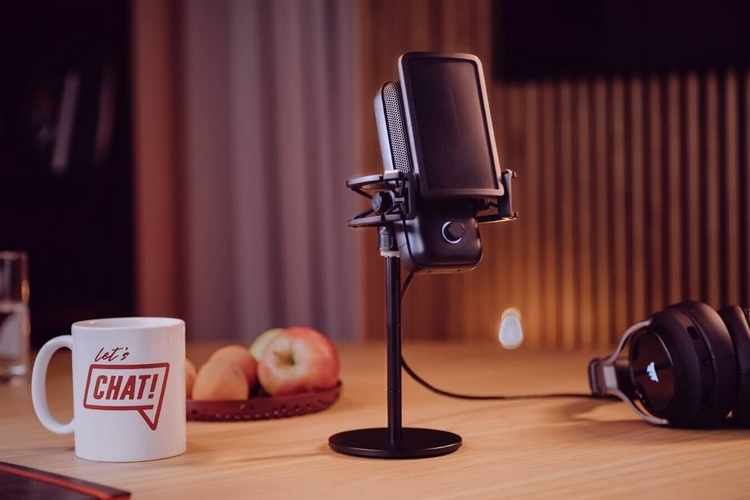 It comes with Elgato’s Wave Link software, where you can manage up to nine input channels, blend audio sources, and create independent mixes (e.g. one for you, one for the audience). The software is available for both Windows 10 and macOS.