Flip Stylus Uses Magnets To Interact With Your iPad 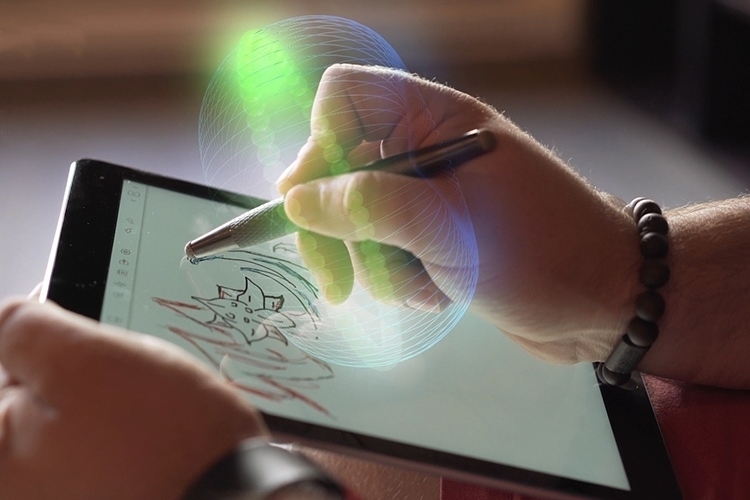 We’re big fans of pressure-sensitive stylus models that allow creatives to draw with the same precise quality as pen-and-paper illustrations. If you don’t need that, but would like a slightly more robust feature set from a stylus, you might be interested in Flip, an erstwhile normal capacitive stylus with several hidden talents.

Like any normal capacitive stylus, you can use it to hand-write notes and draw sketches on any app via a touchscreen interface, without having to be charged or paired with the device over Bluetooth. Unlike them, it comes with active stylus features that allow it to mimic the function of more sophisticated Bluetooth-paired stylus models. 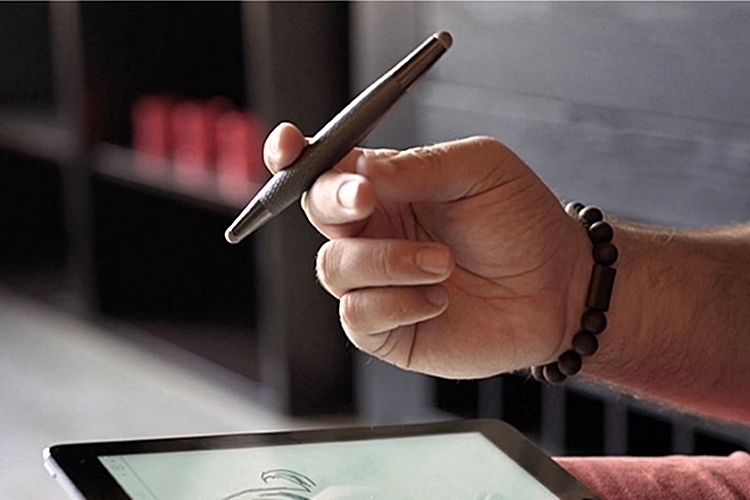 For instance, if you use the opposite tip of Flip on the touchscreen, it automatically serves as an eraser, allowing you to clear stuff off the page without having to tap on any controls. It can also perform hover-and-zoom functions (just hover the stylus on top of a section you want zoomed in), as well as trigger auto-dimming (the screen dims as soon as you stop writing and turn back on when it touches the screen). Heck, it can even enable palm rejection (as in, the app will ignore your palm onscreen when you use this stylus). 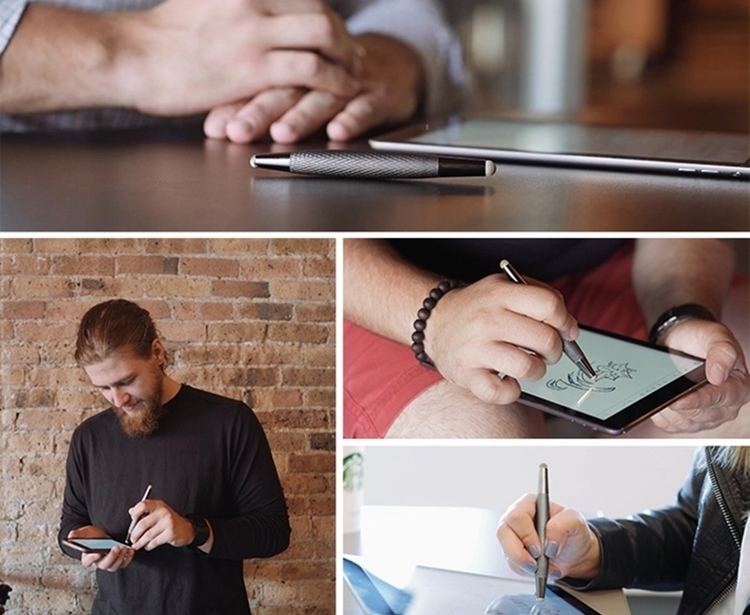 It manages to do all that through the use of integrated magnets, which the apps track through the built-in sensors on iPads and iPhones (yep, iOS only). As of now, it’s compatible with six drawing and notes apps on the App Store, with more scheduled for compatibility somewhere down the line. It also comes with three different swappable tips: a mesh tip for note-taking, a brush tip for artists, and a cross tip for detailed drawing.

A Kickstarter campaign is currently running for Flip. Pledges to reserve a complete unit start at $55.