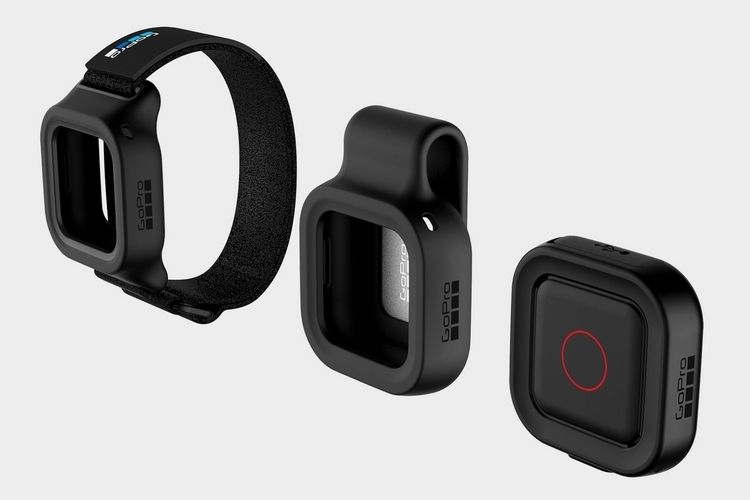 The voice control capabilities in the current crop of GoPros have made them a lot more convenient to use, allowing you to control your action cam without having to lift a finger. It’s great when you’re operating the camera nearby, but not so much when want to handle it at a distance where it can’t quite pick up your voice. The GoPro Remo offers a solution.

A GoPro remote, it lets you operate the action cam from up to 33 feet away, so you can have it shoot you in the third-person even when you’re flying solo. Unlike the outfit’s previous remotes, however, it’s also voice-activated, so you can just wear the remote somewhere on your body and bark your commands to start and stop filming. 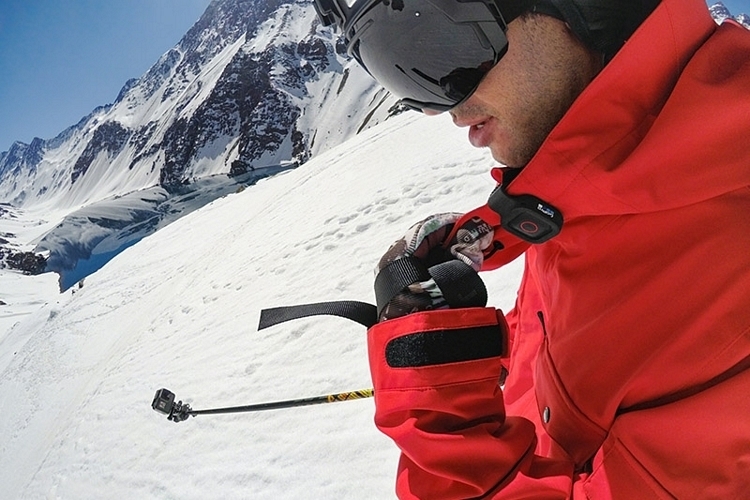 The GoPro Remo is a device around the same size as an iPod Shuffle, so you can simply drop it on a shirt pocket, although it also comes with two wearable mounts, namely a clip that can attach to your clothing and a wristband for sporting the remote on your arm. It supports 13 different voice commands, with support for up to 10 languages, so you can practice your multilingual skills when filming action footage. Aside from voice control, it also comes with a single button on the face for one push start-and-stop recording, apart from being waterproof up to 16 feet, so it’s safe to use around the water.