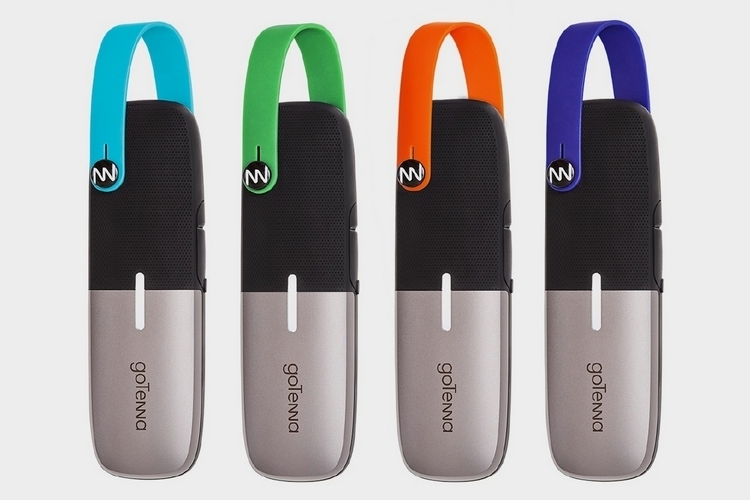 We’re big fans of the original goTenna, which allows users to send and receive messages without internet access or cell service.  Their newest, the goTenna Mesh, further improves on the original, allowing you to communicate at further distances than ever before.

Now broadcasting over different, more robust frequencies, the device can now directly send messages to goTennas at distances of up to three miles (depends on whether the terrain’s open or congested). Even better, if there are multiple goTenna users spread out in an area, it can leverage that to create a mesh network that effectively expands the communication range even further. 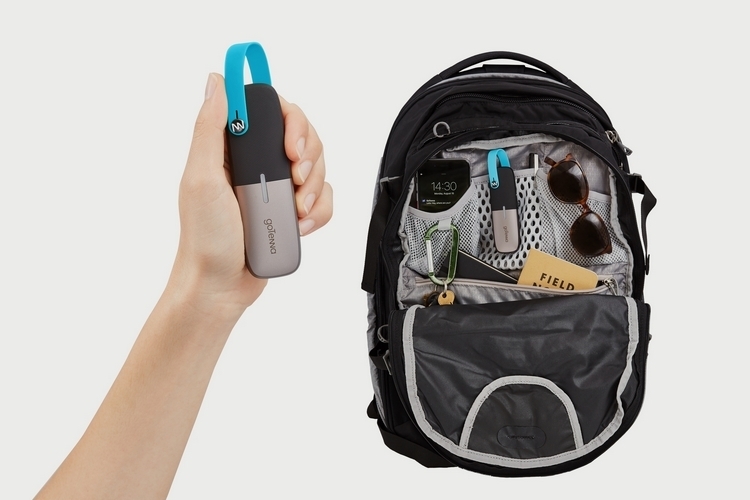 To use, simply switch on the goTenna Mesh, pair it with a phone, and launch the accompanying app (iOS and Android). From the app, you can share your GPS location with other users, as well as send and receive text messages, allowing you to communicate with a group even when you’re up in the boondocks where cell service can be spotty or downright nonexistent. It should also make a viable communication alternative when traveling abroad, allowing you to communicate with your companions without having to pay roaming charges. 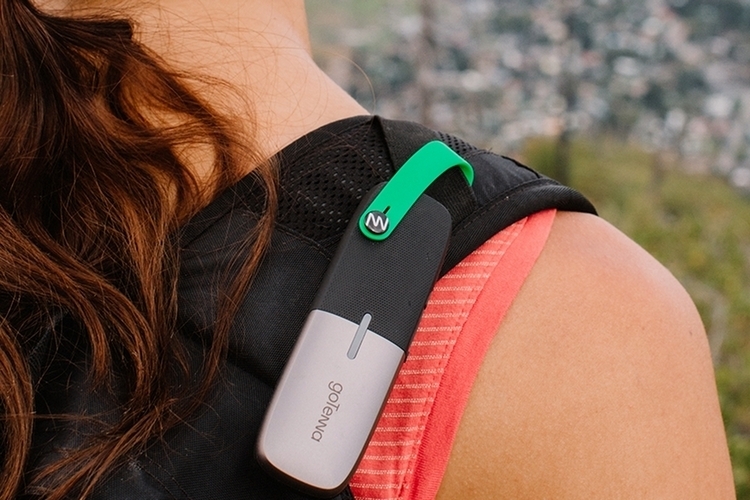 Measuring 4.2 x 0.9 x 1.3 inches, it’s even more compact than its predecessor, too, with a rechargeable battery rated at up to 24 hours on standby. Features include weatherproof construction, onboard memory that can store several hundred messages before they’re synced to a phone, a LED indicator light, and an included attachment strap for hanging onto loops.

A Kickstarter campaign is currently running for the goTenna Mesh. Pledges to reserve a two units start at $149.