HTC’s Newest Smartphone Can Recognize When It’s Being Squeezed 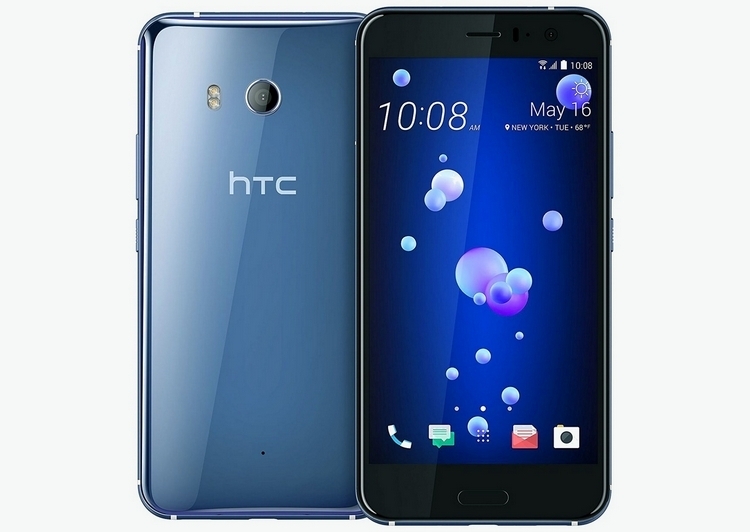 HTC just made a smartphone that you can squeeze. No, you won’t get juice out of it like you would when you squeeze an orange. Instead, squeezing the HTC U11 provides an entirely new way to interact with your pocket computer.

That’s right, squeezing the sides of the phone can now prompt different actions, so you can use it to launch a favorite game, trigger the camera, or make the phone explode. Yes, we’re just kidding about the last one, although you can customize the squeeze to launch any action you’ll normally need to access with a couple of taps. 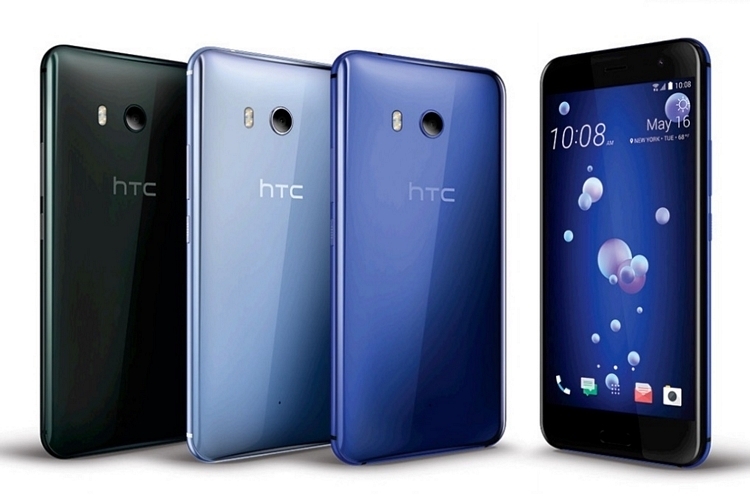 The HTC U11 has a genuinely stunning appearance, courtesy of a new glass material called “Liquid Surface” that makes the back of the phone change hues depending on the lighting condition. Main specs include a 5.5-inch screen with 2560 x 1440 resolution, a 12MP Ultrapixel camera in the rear, a 16MP camera out front, Qualcomm’s Snapdragon 835 SOC, 4GB of RAM, and 64 GB of storage. That rear camera, by the way, comes with multi-axis optical and electronic stabilization, all while receiving the highest rating ever for a smartphone camera from DxOMark.

Features include a fingerprint reader, a waterproof build, speakers that are 100 percent louder than their previous flagship, four microphones to ensure excellent voice recording, and even Alexa built in for Echo users who don’t want to deal with multiple virtual assistants. It runs Android 7.1.