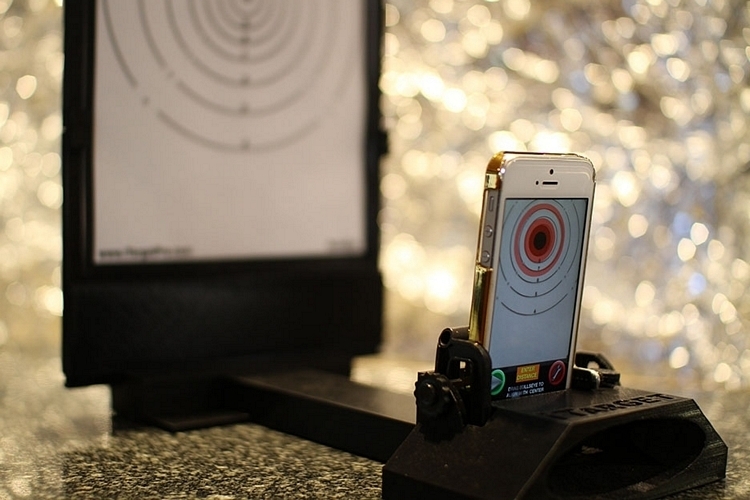 Owning a gun for home protection is one thing. Being ready and qualified to shoot it is another matter entirely. Simply put, you need to be acquainted with using your pistol. And while there’s no shortage of gun ranges to do just that, iTarget offers a simpler, more cost-effective alternative.

Instead of driving down to the range to put in your practice time, it lets you do all your shooting practice anywhere in the house. It doesn’t matter whether you live in a large property with expansive land, a house in the suburbs with a small backyard, or a small apartment in a city high-rise – this thing will let you get sufficient practice safely and affordably. 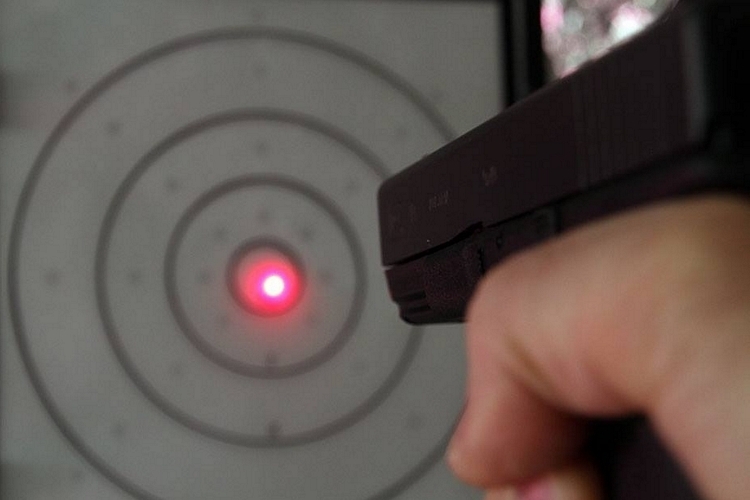 The iTarget is a laser-based shooting system. That is, you shoot lasers instead of actual ammo, which allows it to be safe and less-costly than actual shooting practice. Instead of using a special laser-armed gun, though, it’s designed to work with your existing gun by putting the laser in a rimless bullet instead (currently available in .38 ACP, 9mm, .40 S&W, .45 ACP and .223 caliber choices, with more to come). Once you’ve put the ammo in your gun’s chamber, it shoots out a beam of laser every instance you pull the trigger, with the rimless design ensuring it never leaves the barrel at any point in time. 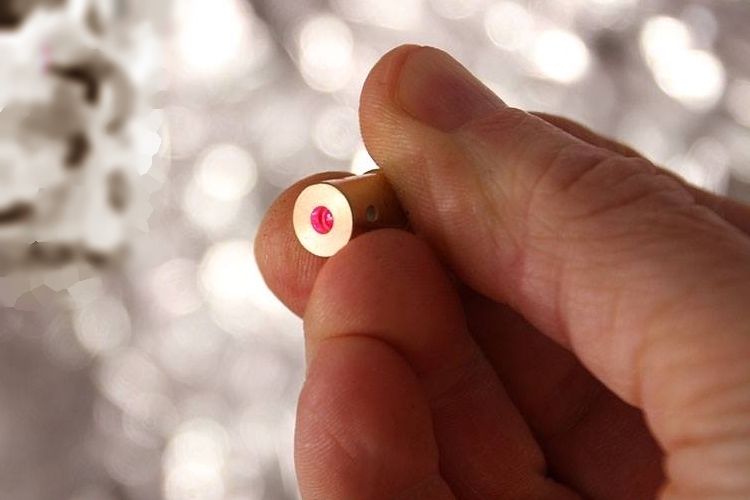 Want a record of how accurate your shooting is? Not a problem, as the system includes a target dock called Sled and an accompanying phone app. Just set up the target, along with the phone, in their designated places and the app takes care of recording every single one of your shots, so you can review for later.

An Indiegogo campaign is currently running for the iTarget. Pledges to reserve a unit (laser bullet plus Sled) starts at $89.