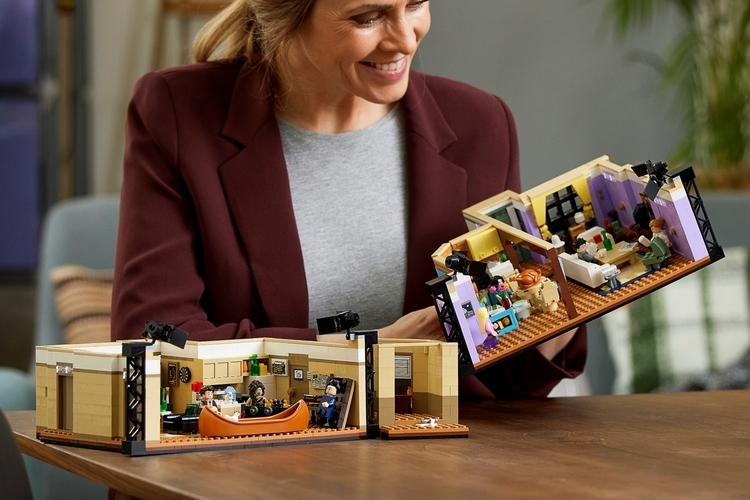 Remember when LEGO released a model of Central Perk from the TV show Friends? It’s a rare treat for TV fans, who don’t usually get to enjoy their favorite sitcoms as tabletop construction toys. LEGO’s The Friends Apartments lets you expand that tabletop recreation even further with models of the two NYC lofts they featured on the show.

That’s right, the new set lets you build Joey and Chandler’s bachelor pad, as well as Monica and Rachel’s apartment, allowing you to reenact many of the show’s most classic scenes. Heck, they even threw in the adjoining hallway, so you can have your characters running into each other, among other folks in the building, for creating some boisterous hijinks. 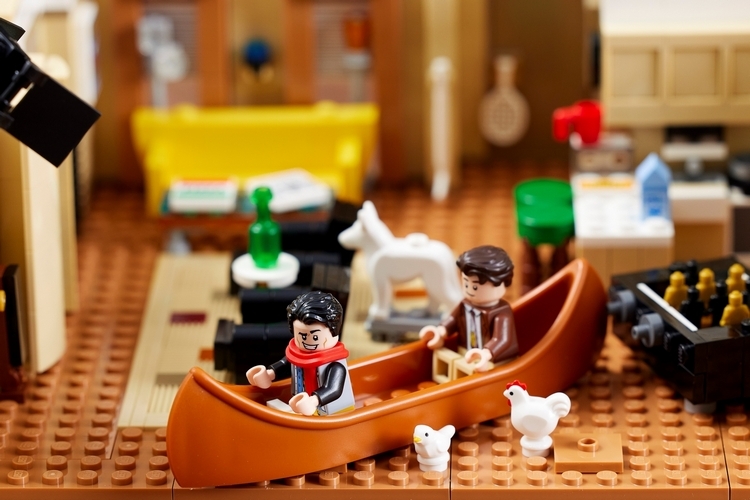 LEGO’s The Friends Apartments is billed as “a faithful LEGO version” of those living spaces, complete with furniture, décor, and all sorts of elements shown across different episodes of the show. Want to gather the gang at Monica and Rachel’s for some wine and pizza? Set them up in the living room couch around that large coffee table, just like in the show. Want to gather the boys to play some foosball and sit on reclining chairs at Joey and Chandler’s place? Yep, all those elements are dutifully recreated here. Want to spend an evening at the balcony outside the girls’ apartment to spy on Naked Ugly Guy? You can do that, too, complete with a pole you can use to poke him to make sure he’s still alive.

Aside from recreating the living spaces, the set adds various items that showed up during memorable scenes in the show. Remember that scene with Joey and Chandler sitting on a canoe in the middle of the living room, for instance? Well, there’s a canoe included in the set to let you recreate that. From Phoebe’s shoebox dollhouse and that large Thanksgiving turkey that can fit over people’s heads to the “Original Buffay” painting they fought over on the show, this set immortalizes a whole lot of the memorable moments that fans will definitely recognize. 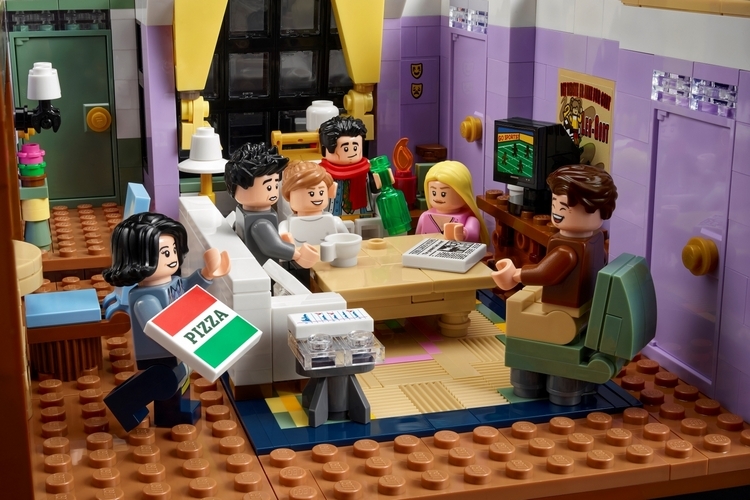 LEGO’s The Friends Apartments comes with a whopping 2,048 pieces, so this will make for quite an immersive build that you can put together little by little over several weeks or just outright marathon over a weekend. And yes, the set includes new minifigs of the show main characters, including Chandler, Joey, Monica, Phoebe, Ross, Rachel, and even Janice, so you can give yourself a proper excuse to do her… uhm… charmingly annoying accent. 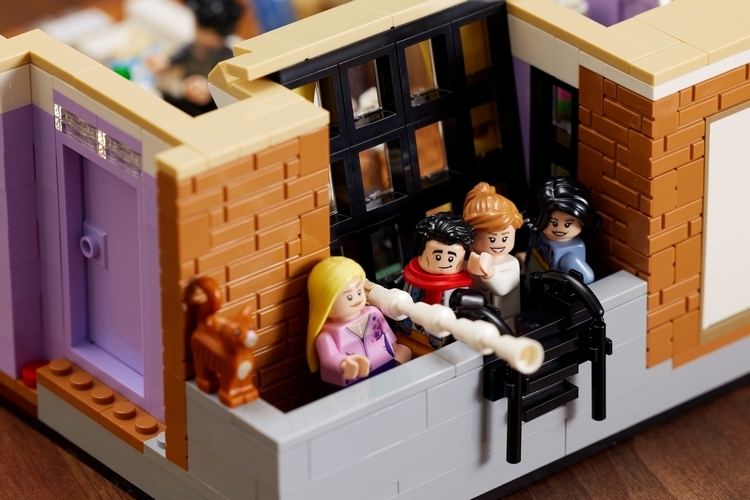 The model is designed as a TV set, rather than an actual apartment, by the way, so it comes with large lights installed at the corners just like they probably have at the show’s studio. That way, you can feel like you’re directing your own version of the show, albeit with inanimate minifig actors. And yes, this thing is filled with tiny details, so there’s no shortage of items to ogle, from random animals (cat, chicken, duck) and dartboards to pizza boxes and various trinkets.