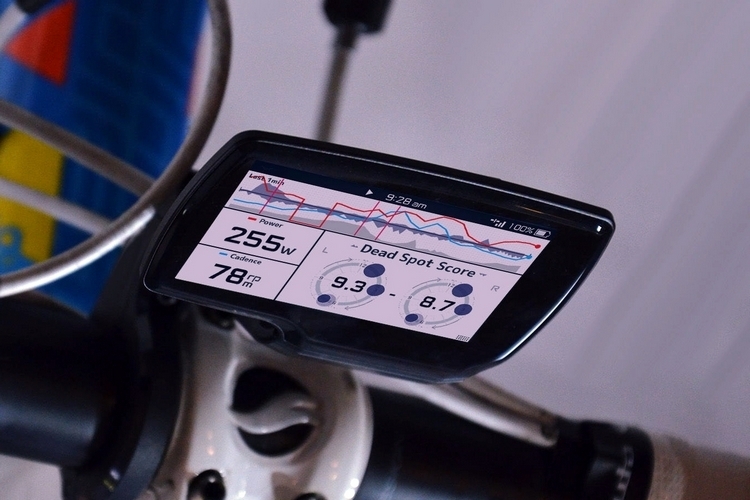 There’s no shortage of activity sensors for cyclists. Almost none of them go beyond tracking basic activity, cadence, speed, power, and heart rate. The Leomo Type-R goes way, way further.

Billed as the next generation of cycling sensors, it records all the usual stats you can get from existing sensors, but reinforces it with an entirely new range of stats they’re calling “motion analysis.” Basically, this refers to nearly everything your body does while on the bike, from foot position and leg angle to pelvic tilt and, pretty much, everything they can record. Those readings can then be cross-analyzed with the rest of your traditional cycling stats, so riders can see how their performance is being affected by individual factors. 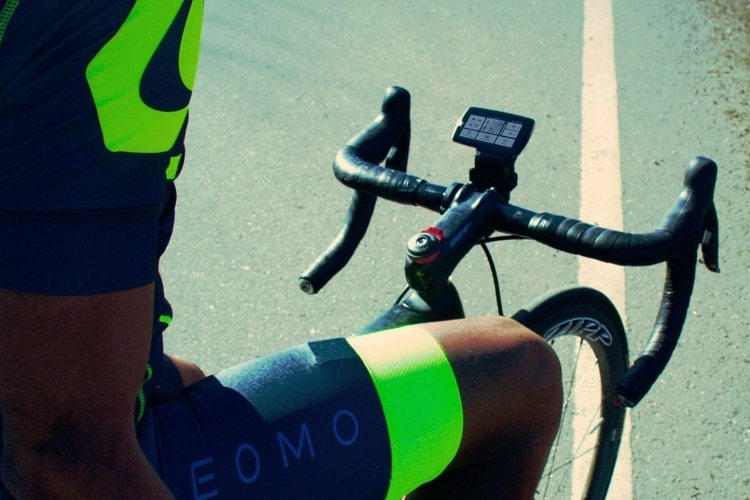 The Leomo Type-R consists of a 3-inch touchscreen display that’s designed to mount on the handlebars, along with five wearable sensors – two for the feet, two for the thighs, and one for the pelvis. Each sensor comes with a three-axis gyroscope and a three-axis accelerometer, allowing it to record up to 100 data points per second, which it sends to the display in real-time, in case you want to check up on your stats. 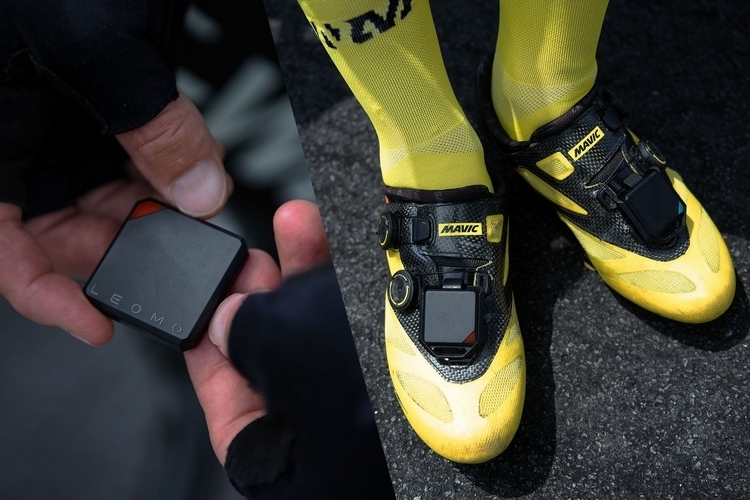 Features include ANT+ for use with other sensors, Bluetooth, Wi-Fi, onboard GPS, 8GB of onboard storage (good for storing 30 hours’ worth of data), IPX7 waterproofing, and rechargeable batteries. It comes with a companion app for uploading data to the cloud.

At launch, the Leomo Type-R will only be sold to coaches and training centers, priced at $399. Availability will be opened to the mainstream soon after, although the price will be set a little higher.