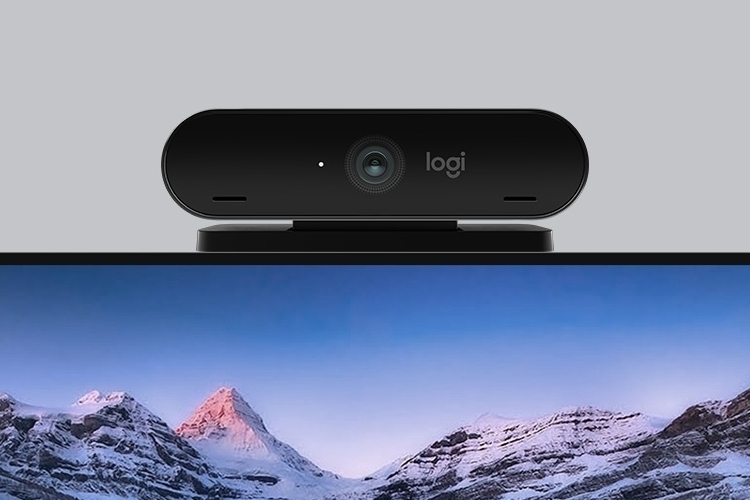 We love Apple’s Pro Display XDR, a 32-inch Retina 6K monitor that boasts incredible brightness, astonishing contrast, and an overall exceptional picture quality. It’s nice. Like many monitors, though, it doesn’t bother adding a webcam on board, so you’ll have to go on another machine if you want to video conference with your production team. The Logitech 4K Pro Magnetic Webcam changes that.

Designed specifically for the Pro Display XDR, it’s a webcam that magnetically snaps onto the edge of the monitor, instantly giving it a camera you can use for video calls while you’re at work. Sure, it won’t exactly integrate seamlessly, as it will break the straight line on the monitor’s edges whether you mount it in landscape or portrait, although it has been tastefully designed to blend in with the display’s aesthetics. 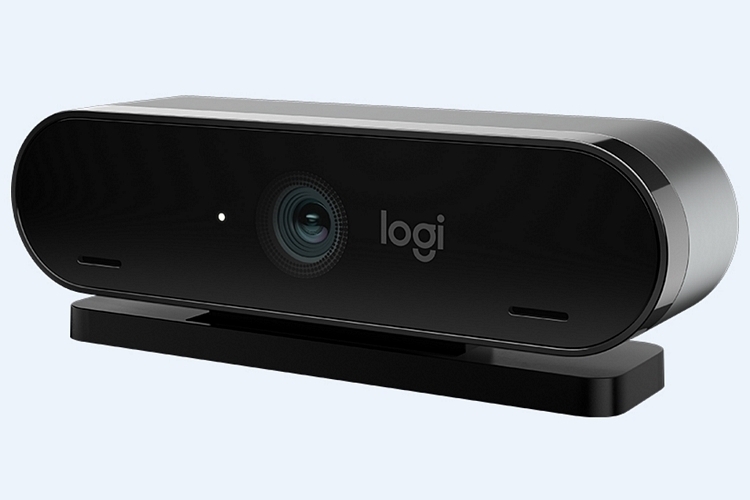 The Logitech 4K Pro Magnetic Webcam may not sound like the most logical product for Apple’s newest monitor, which is encased in an aluminum enclosure, so you can exactly snap a magnet onto any part of it. As such, the webcam comes with a ferromagnetic mounting strip with an adhesive backing that you first place on the part of the edge where you want to put the webcam. Once that’s set up, you can then snap the actual webcam on and off the mount, although you’re, naturally, restricted to placing it on the same mounting strip every time. According to the outfit, the magnetic hold is strong enough to ensure the webcam stays steady, even during those times you rotate the display into portrait mode.

It can capture 4K video at 30 fps, 1080p at 60 fps, and 720p at 90 fps, complete with a 90-degree field of view, 5x digital zoom, and autofocus. Since the monitor won’t have a mic, either, they threw in a pair of noise-canceling omnidirectional mics for capturing your voice, with no need for a dedicated mic peripheral. 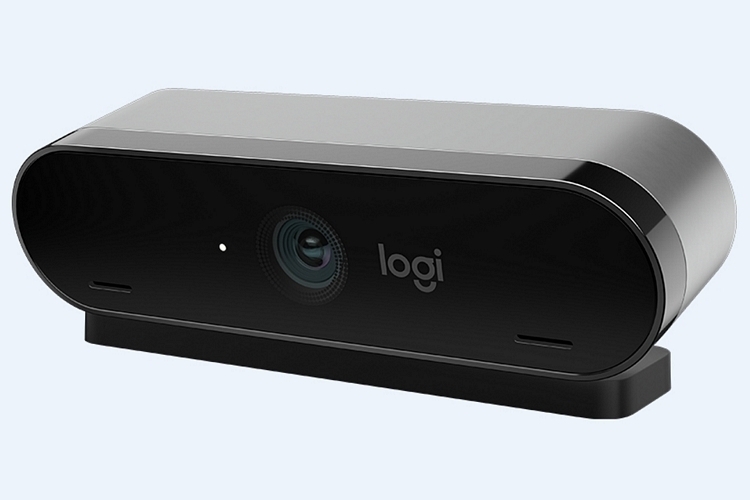 The Logitech 4K Pro Magnetic comes with a companion software where you can control panning, tilting, and zooming actions for the webcam, all while using HDR and a light adjustment algorithm to adjust in-frame illumination, ensuring you look your best onscreen, regardless of the actual ambient lighting in your room. That means, you can close the curtains and shut off the lights if that helps you concentrate on work, without looking like a horror movie scene when you decide to go on voice chat with a client on the other end. 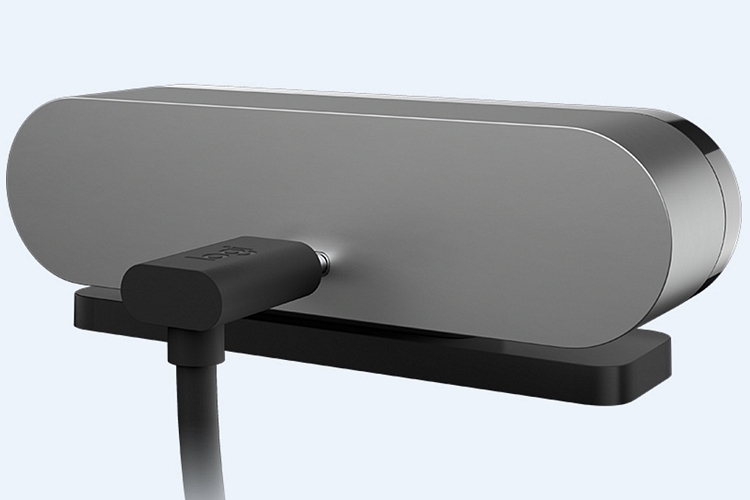 Do note, this is designed specifically for Apple’s monitor, so it’s also only likely to work in plug-and-play mode with Apple’s computers. Can you use it on a Windows PC? We’re guessing not, unless they made a driver for the platform (which makes no sense). It comes with two USB-C cables – a short one and a long one, depending on which one you need (with certain machines, you need to plug in directly to the computer, instead of the monitor in order to maintain a 4K video feed).