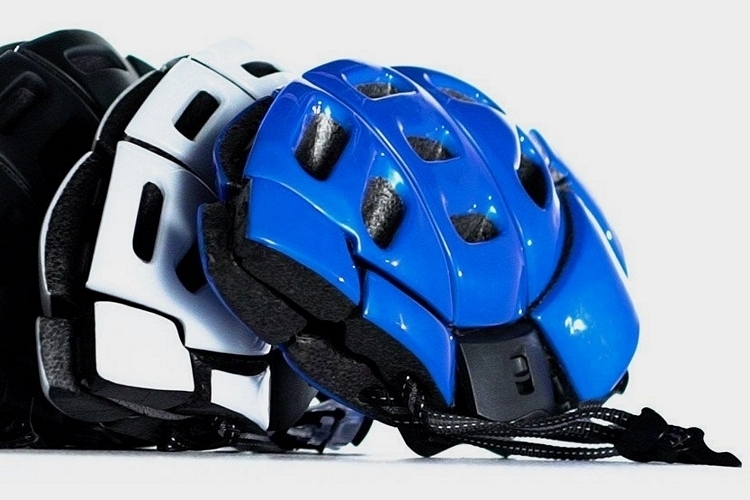 We’ve seen a number of folding helmet designs before, such as the Overade Plixi and the Carrera Foldable. So far, the Morpher just might be the most convenient of the lot. Designed to collapse into a genuinely flat pile, the darn thing is able to compact into a rig measuring just 2.5 inches thick, making it easy to slip into a backpack, messenger, or whatever bag you’re carrying for the day.

That’s right, this helmet collapses to no more than 2.5 inches thick, which would make carrying one similar to bringing along a rather thick book. Yes, carrying a thick book isn’t exactly great, either (I mean, this isn’t the 90s anymore), but compared to carrying an awkward and bulbous helmet, the difference feels like night and day. 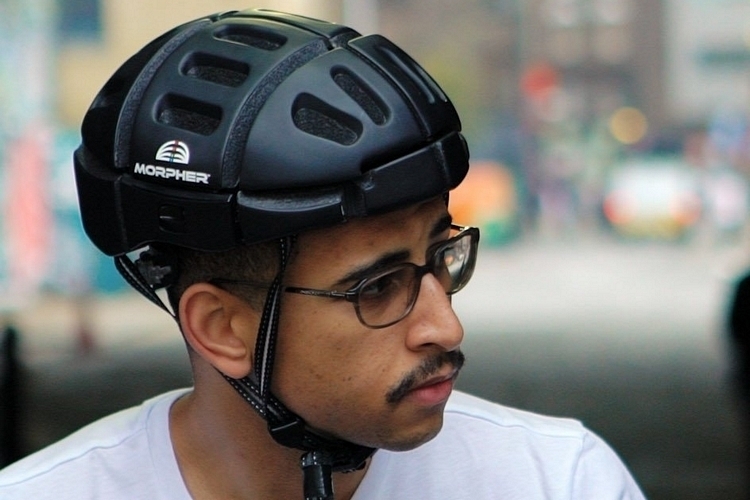 Despite packing into a flat-packed form factor, the Morpher is a full-size cycling helmet that’s rated to fit any head with a circumference between 20.5 to 22.8 inches. According to the outfit, the integral fit system will allow it to accommodate larger heads, too, as it’s been used by customers with heads up to 24.4 inches in size. They only make one size for now, although they do plan to expand going forward, so expect both larger helmets and children’s sizes in the future.

It’s made from expanded polystyrene (EPS), which is rigid and strong enough to protect heads from direct impact, all while using nylon hinges to enable the unique folding capability. Designed to be as safe as any standard cycling helmet, it has received both CSPC and CE 1078 certification, which means you can use it anywhere it in the world other than Australia. That’s right, those living Down Under won’t quite be able to legally rock this while getting around in their bicycles. 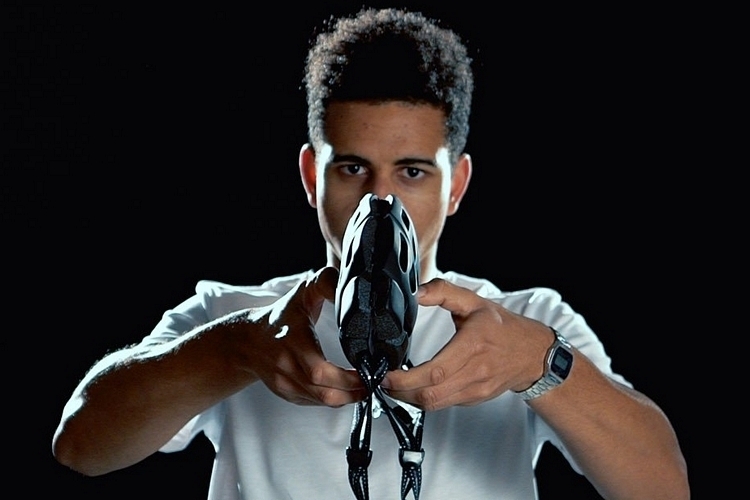 The Morpher, basically, folds in right down the middle, then folds out slightly at two separate sections on each half of that fold. This design enables it to take on the flat form factor whenever it collapses, making for a truly unique design even among the current crop of foldable helmets. It also folds and unfolds easily, while staying locked in the whole time courtesy of strong magnets, ensuring there’s little chance it folds in while you’re still on the bike or it unfolds while sitting in your bag. 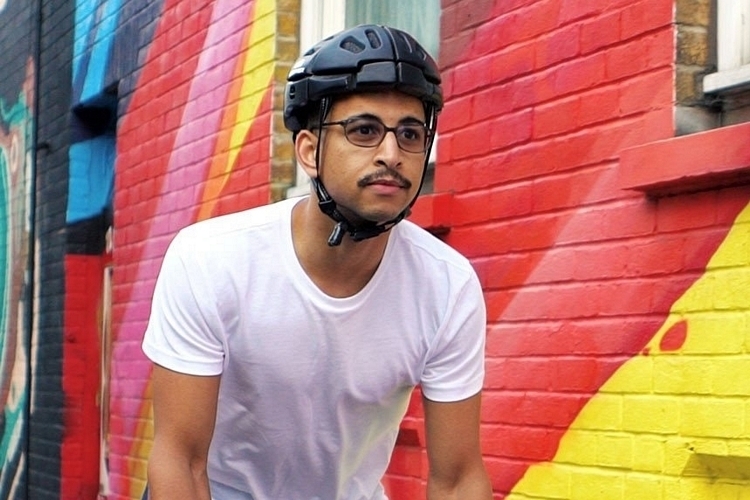 When collapsed, it’s compact enough to fit in larger pouches on backpacks, as well as most any size of laptop bag, giving cyclists no excuse not to bring one along. It’s also small enough to keep in a drawer at work, as well as on the glove compartment of a car, making it easy to have a helmet within reach whenever the need for one comes up. The same flat design also makes it ideal for being stacked in kiosks and vending machines – something the team behind it is hoping will be a potential distribution method for the helmet going forward.

The Morpher is currently available in three colors: white, black, and red.