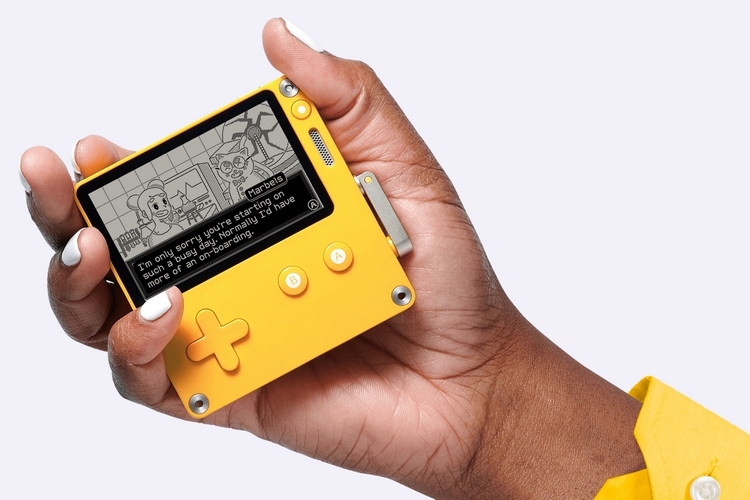 Between your Switch, your smartphone, and Valve’s upcoming portable gaming PC, you probably don’t need another handheld gaming console to help you kill time during long flights, endless lines, and other downtimes throughout the day. Despite that, something tells us, you’ll still be interested in the Panic Playdate, a new handheld gaming device that appears to blend equal parts of quirkiness and charm.

No, it’s not another handheld for playing retro games from the 80s and 90s like you typically find on Amazon. Instead, it’s an entirely new console with its own ecosystem, offering games that take advantage of its unique control scheme. 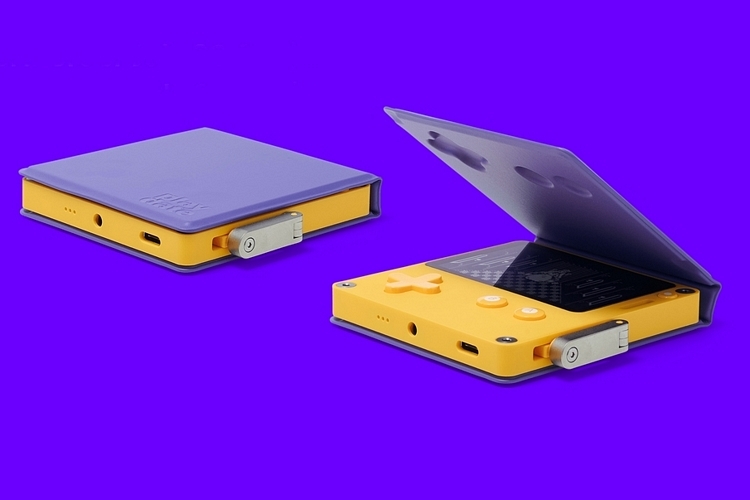 The Panic Playdate is a pocket-sized device measuring 3 x 2.9 x 0.35 inches (height x width x thickness), making it easy to slip into any pocket for taking with you throughout the day. Those pocket-sized dimensions, combined with a bright yellow color, gives it a fun and playful aesthetic, while a one-bit-per-pixel display with an old-school 400 x 240 resolution lets you enjoy games in all their black-and-white glory. The low-fi screen, by the way, never turns off, instead switching to a clock face any time it’s not in use. If you’re worried about that draining the battery, you shouldn’t, since the display isn’t backlit, so it uses very little power and will not drain the battery the same way a modern full-color LCD would. According to the outfit, the display is very reflective despite not having a backlight, so as long as you’re in a well-lit space, you should able to play it without squinting.

While it does have familiar controls, such as a D-pad and a pair of action buttons, there’s also a three-axis accelerometer, so you can interact with games using a variety of motion gestures. More importantly, though, it comes with an fold-out crank on the right side, giving you an innovative new control for precisely dialing the action onscreen. You know, like using an analog stick, but with a lot more control over the smallest movements. Not every game in the system uses the crank, by the way, but being the unique draw, you can bet it will find plenty of use among the games on offer. 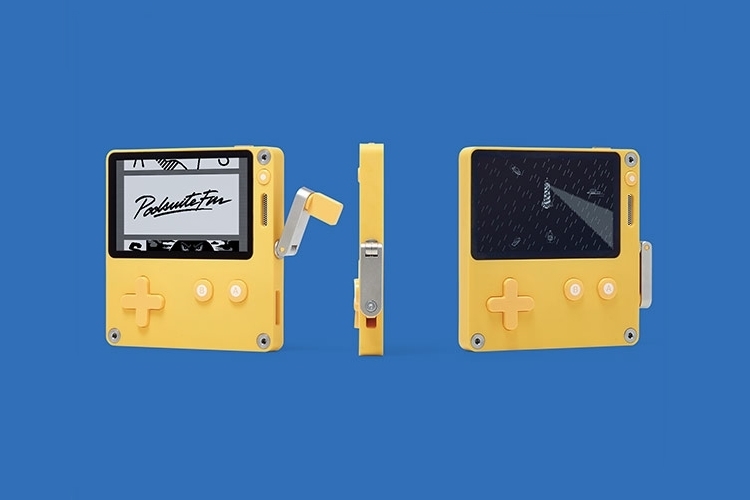 The Panic Playdate runs on a 180MHz Cortex M7 processor, with 16MB of RAM and 4GB of flash storage, so this is not a device for AAA gaming. It does get modern conveniences, of course, such as a built-in mono speaker, a stereo headphones jack, and modern connectivity (Wi-Fi and Bluetooth), with the onboard battery rated at eight hours of gameplay. They also offer an optional cover, that secures itself magnetically to the device, providing a protective shell both front and back, as well as a dock that allows you to use it as a control interface for a stereo Bluetooth speaker. 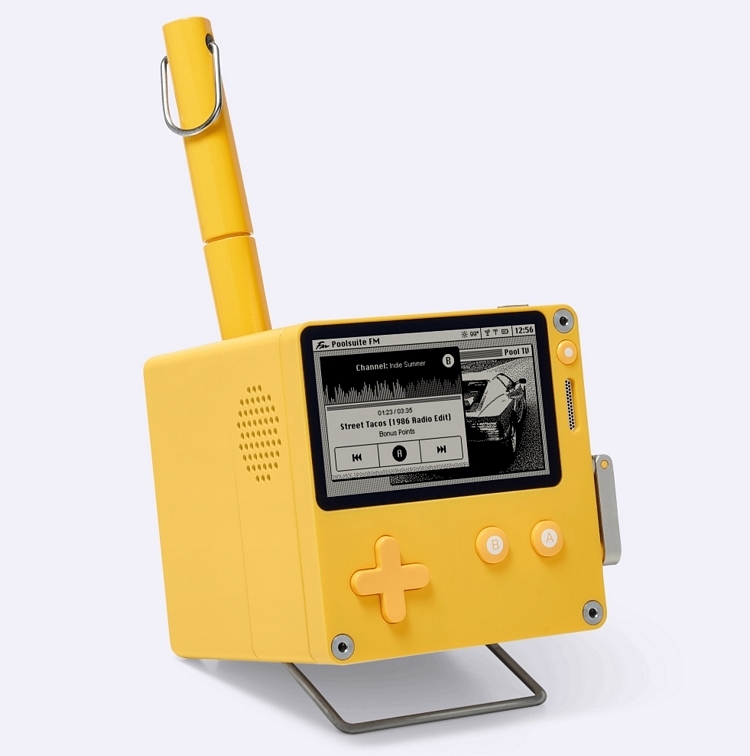 It comes with 24 games that everyone who buys the console will get for free, with every single one being an original game designed specifically for the platform. Those 24 games will comprise what they call Season 1, with each new game delivered weekly as soon as the season starts. According to the outfit, they will decide about the release schedule for Season 2, depending on how much interest the device receives, although they will release an SDK, so any dev can create their own games for the platform.

The Panic Playdate will open preorders on July 29, priced at $179.