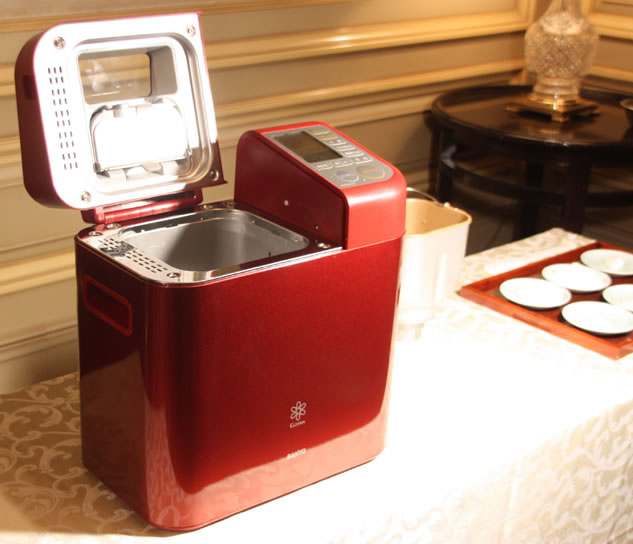 Like rice, but prefer to munch on a sandwich?  Not a problem with the Gopan Rice Bread Cooker, a clever little kitchen gadget that turns grains of rice into loafs.

Created by Sanyo, the appliance looks to solve a food problem currently happening in Japan: fewer and fewer people are eating rice.  According to the company, present consumption of domestic rice has been halved compared to 1962, creating a negative impact in the local agriculture.   With the device, they’re hoping to revitalize the Japanese market for the staple Asian food by adapting to consumer’s changing eating habits (as opposed to just blaming McDonalds, which is what I would have done).

The Gopan Rice Bread Cooker takes regular uncooked grains of rice (along with ingredients) and puts it through an “automatic milling function” that turns the whole mass into paste.  From there, the paste is kneaded, raised and baked into a regular-looking loaf of bread at the press of a button. 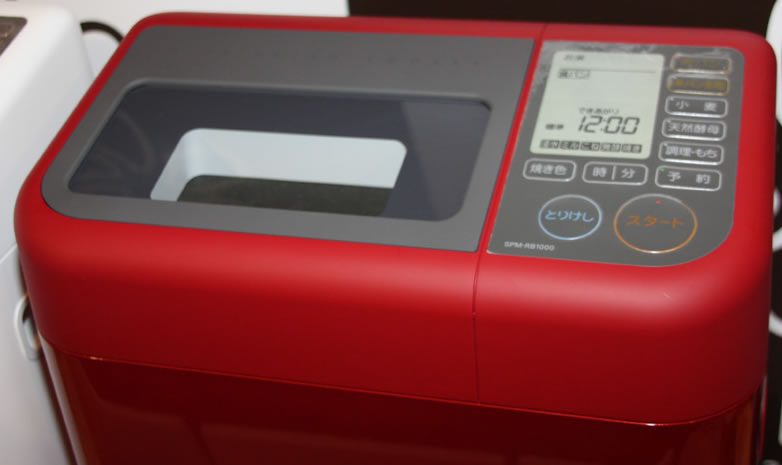 Measuring 354 x 278 x 387 mm (w x d x h), the baking appliance doesn’t restrict itself to producing bread with rice either, allowing you to use wheat or wild yeast as you please.  It offers 22 different settings, each one designed to turn up different types of baked goods.  Add the fact that you can vary the water, sugar, salt, gluten, dry yeast and other ingredients you dump in, and you’re looking at a whole variety of loafs you can produce from a single machine.

Sanyo is releasing the Gopan Rice Bread Cooker in Japan beginning October.  No pricing was announced.