Like Your Own Midget Superhero: 1/2-Scale Iron Man Maquette 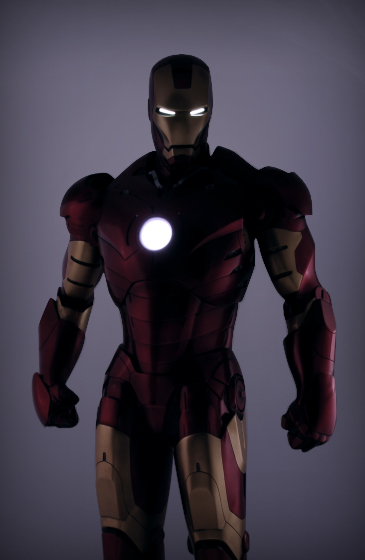 Judging from the lack of bourbon in your breath and the dearth of action in your sex life, we know you’re no Tony Stark.  There’s absolutely nothing stopping you, however, from designing your own invincible exo-suit.  But before you do, you will need a scale model to base your weaponized armor from and that’s where the Sideshow Iron Man 1:2 Mark III Maquette Figure comes in handy.

Created to painstaking detail, the half-scale  model captures every tiny detail of the superhero armor as seen in the original movie.  Sourced directly from Iron Man costume creator Legacy Effects, the handcrafted maquettes are an exact replica of the one that the company used as basis to build the full-size prop, which adorned Robert Downey, Jr on the big screen. 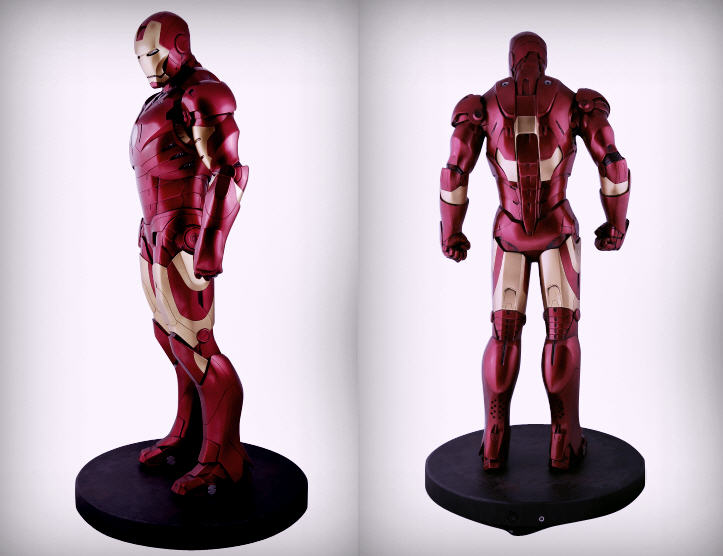 The  Sideshow Iron Man Mark III Maquette Figure is a full 40-inches tall, making it possible to outfit your Leprechaun best friend as a Marvel superhero (if you can only peel off that armor).  Primary materials are polystone, fiberglass and metal, with a few other items added to facilitate as faithful a recreation as possible.  Both the eyes and the arc reactor light up too, so you can use it as a night light if you like your Iron Man watching over you at night.

Sure, a Mark VI would have been more awesome, since you like being the dude who owns crap from the latest movie.  Far as I know, though, there’s nothing out there this big with this level of detail.  Simply put, it’s begging to be the centerpiece of your collection.

We’re not sure how many Sideshow Iron Man 1:2 Mark III Maquette Figures are available, but we doubt there’s plenty.   Better get on that action early if you’re planning to snag a piece.  Price is $1,949.