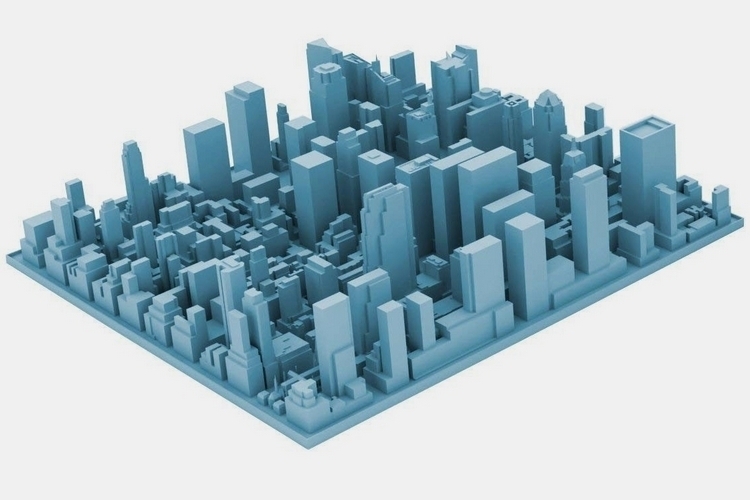 As people that love tabletop city models, we’re immediately in awe of the Seletti Inception Rack. It’s the kind of thing you can lose hours in painting and decorating to make it look like a living and bustling city. Except, it’s not actually meant to be a cityscape model that your minifigs can populate – instead, it’s meant to be a rack that you can use for storage purposes.

Designed by Luca Nichetto, the rack is designed to be used as chaotic way to organize your dishes in the kitchen, since you should be able to slip plates and similar items in between the towers, while resting glasses, bowls, and cups on the miniature skyscrapers. Yes, that sounds ridiculous. However, it also sounds like a particularly entertaining way to stash your dishes in the kitchen. 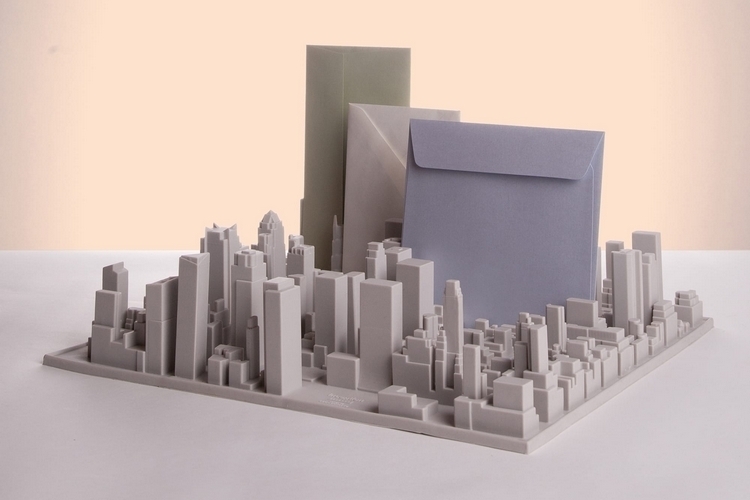 The Seletti Inception Rack can also be used as a desk organizer, since you can apparently sort mail, reports, and other printed matter between the towers, while keeping pens, clips, and other office supplies along the various in-between areas. Of course, the fact that it’s a chaotic cityscape means you’re likely going to have to search between nooks and crannies every time you’re trying to find staples, clips, or that small utility blade you like to use. You should also be able to stand your phone or tablet comfortably in there, which can justify keeping it on your desk in the office.

According to Nichetto, the cityscape is based on a scale model of Manhattan that he saw displayed on the desk of Stefano Seletti’s office, which he, basically, blew into bigger proportions to create this strange contraption. Do note, it measures roughly 15 x 15 inches, so it’s going to take up a whole lot of room for what’s, mostly, a novelty desk toy. Still, if you’re looking to add some whimsy to either your kitchen or the office, you can definitely do worse than finding a place for this thing. 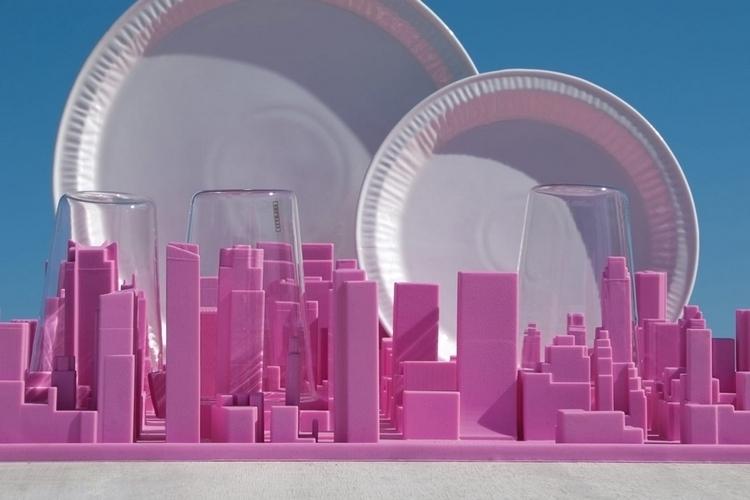 The Seletti Inception Rack is made from flexible silicone, so you can fold it on itself just like in that memorable scene from Christopher Nolan’s Inception movie. Yes, the product’s name is actually borrowed from that since, you know, this lets you recreate it without having to spend days designing 3D models in a complex graphic software. It comes in three colors: blue, gray, and pink. 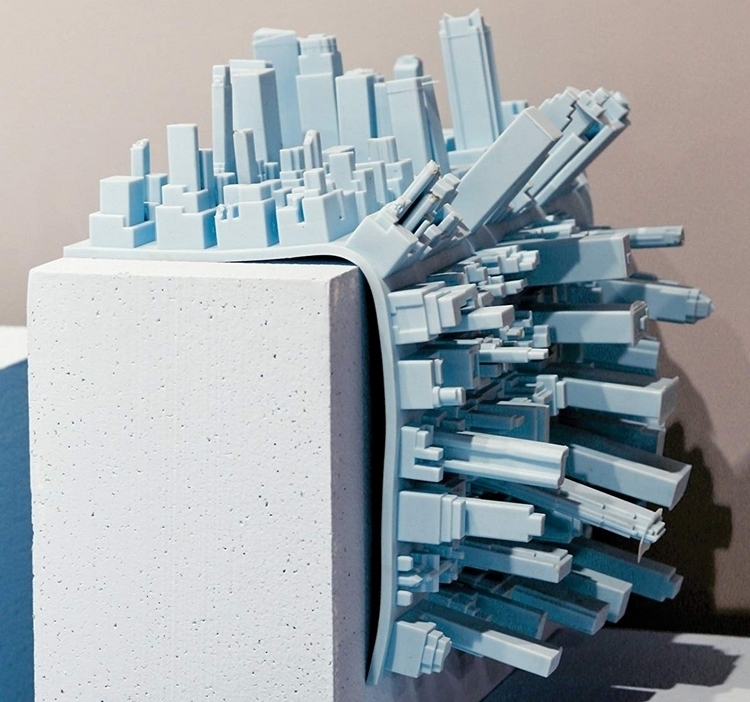 If you’re the type to get creative, though, this will make for an excellent project to fiddle with, since you can, basically, take the bare silicone cityscape and fashion it to your liking. You know, paint over those buildings, decorate them, and, basically, turn them into your own mini-version of Liberty City. Then fly a bunch of LEGO ships over it and destroy the darn place with laser cannons, gamma blasts, and whatever other alien tech your imagination can fashion. The fact that it’s flexible silicone means it will be pretty resistant to most any abuse, so just as long as you don’t hack it with a chainsaw, you should be able to enjoy this for a bit. 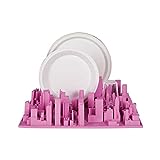