Smash Guitar Puts Some Sense In Your Rock And Roll Decadence

Want to destroy stuff when you’re onstage, but can’t bear the thought of even scratching your $800 Les Paul?  As liberating as breaking guitars probably feel, it’s a terrible idea on so many levels.  Surely, there must be a better way to relieve all that pent-up aggression, right?

Now there is.  A Japanese company called K’s Japan has come up with the Smash, an electric guitar made especially with the intent of being destroyed.  Cheap and recyclable, it makes the decadence of rendering a perfectly good guitar useless accessible, even to musicians barely scraping by. 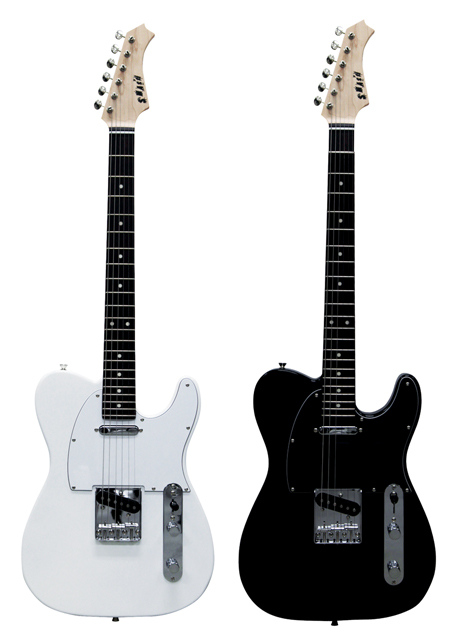 The Smash looks like a regular, cheap, electric six-string – the kind you’d probably buy if you were thirteen and giddy after listening to your first rock solo.  Available in a black or white body, there’s nothing to really get excited about.  That’s until you start wielding its 2.5kg frame around like a sledgehammer, of course.  According to the company, every piece it breaks into is recyclable.  If your roadie can go through the trouble of actually picking all the bits up, you can send it back to them, who will then use the components to build new guitars.  You won’t get the recycled instrument, though – it’s passed on to charity.

No word on how the thing actually sounds, which doesn’t inspire much confidence.  I guess they’re assuming that since you need to add caveman-level showmanship to your set, you’re not very good anyway.  Who’s gonna notice, right?

Guitarists with a penchant for theatrics, pent-up aggression and not enough budget to support either can now get the Smash for only $60.  Strictly in Japan, though, so you have to contact an importer to acquire it elsewhere.