Iota Is A Smaller, More Portable Version Of The Solowheel’s Personal Vehicle 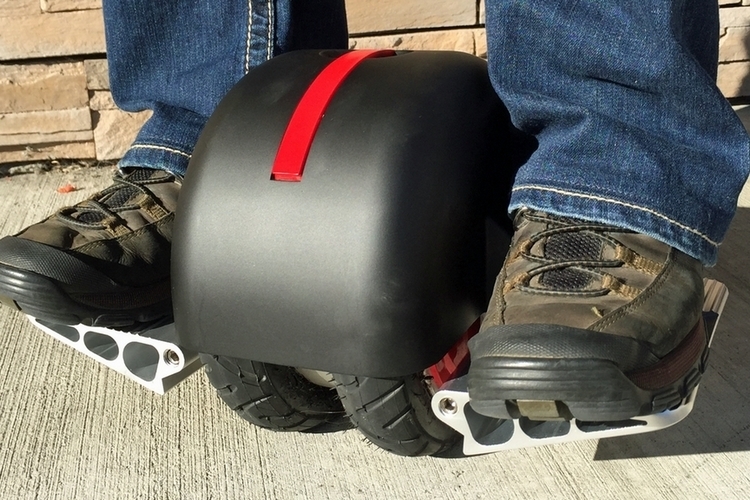 As much as we’re impressed with the Solowheel’s function, we find its sizeable build far too much of an inconvenience. Simply put, it’s too darn big. The Solowheel Iota changes that, integrating the self-balancing transporter’s function into a much more compact ride.

Created by Inventist, the new ride takes the same central-wheel design with footpads on either side, allowing you to move in a front-facing stance while taking up minimal footprint. As such, you get the same safer riding setup compared to hoverboards and wide-profile transporters, all while coming in a much more compact package. 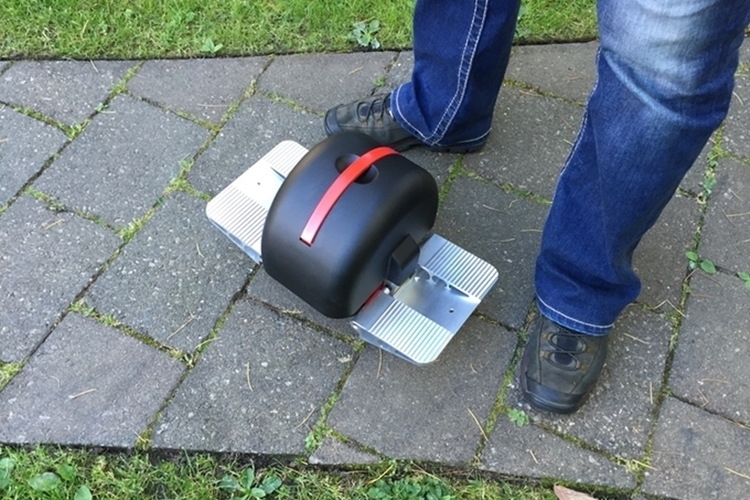 The Solowheel Iota combines a pair of 8-inch wheels that run side-by-side in the middle with folding footpads, allowing it to collapse into a size that’s both unobtrusive to carry by hand and small enough to fit inside backpacks. Despite the compact size, it can support weights of up to 250 pounds, all while letting you travel distances of up to eight miles in a single charge. There are no details on top speed, but it does power using a 1000-watt motor, so this thing should bring some decent muscle to your last mile commute.

Aside from  being smaller, it’s also lighter than the original Solowheel, tipping the scales at just eight pounds – a mere 40 percent of the original heft. It requires just 40 minutes to charge, too, so don’t have to plug in long to get back up to full running power.

A Kickstarter campaign is currently running for the Solowheel Iota. You can reserve a unit for pledges starting at $395.