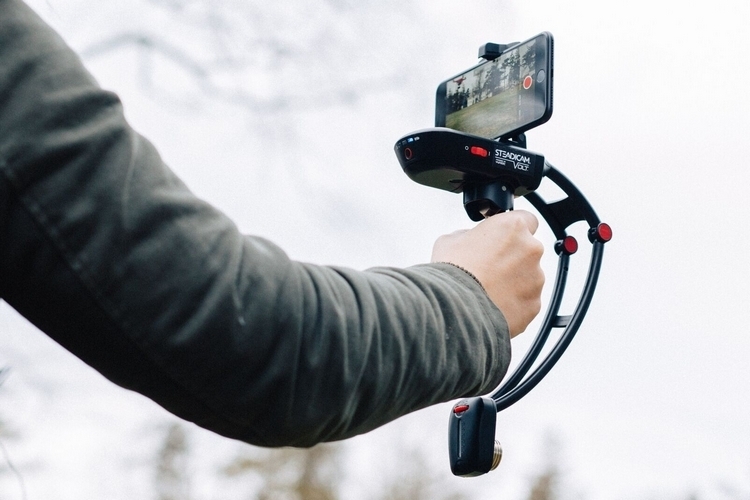 Chances are, you’re familiar with Steadicam and their stabilization technology, which has left a profound impact on professional filmmaking since the 1970s. This time around, the outfit is bringing the same game-changing tech to consumers with the Steadicam Volt.

Similar to products like the DJI Osmo and the Flowmotion One, it’s a super-powered selfie stick that lets you shot smooth and stabilized smartphone videos. Except, it shares its pedigree with one of the stalwarts of Hollywood cinematography setups, ensuring you get what’s arguably the most proven technology in the business. 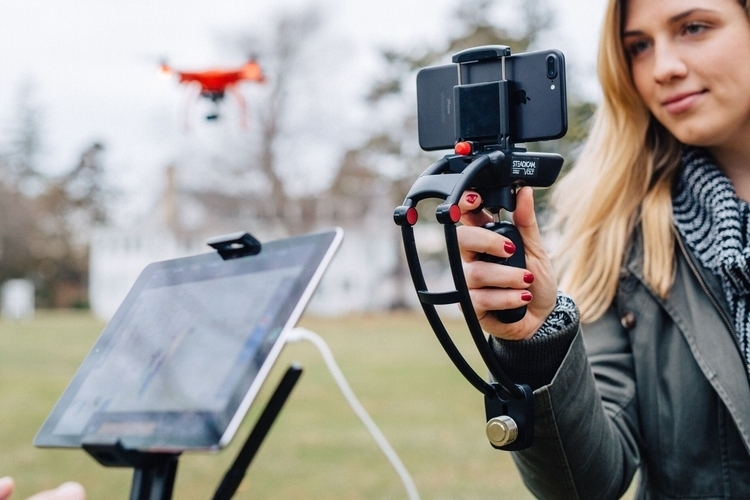 The Steadicam Volt is a small selfie stick with a dock that can accommodate both smartphones and tablets, allowing you to shoot smooth videos with whatever mobile device you’ve got on hand. Unlike most stabilized handheld mounts, it doesn’t rely strictly on three-axis electronic or mechanical gimbals. Instead, it combines Steadicam’s traditional mechanical gimbal with an electronic motor system that, the outfit claims, enables superior tracking function, all while integrating haptic feedback that simulates the inertial movement of full-sized cameras, so your shooting sessions feel a lot more professional. 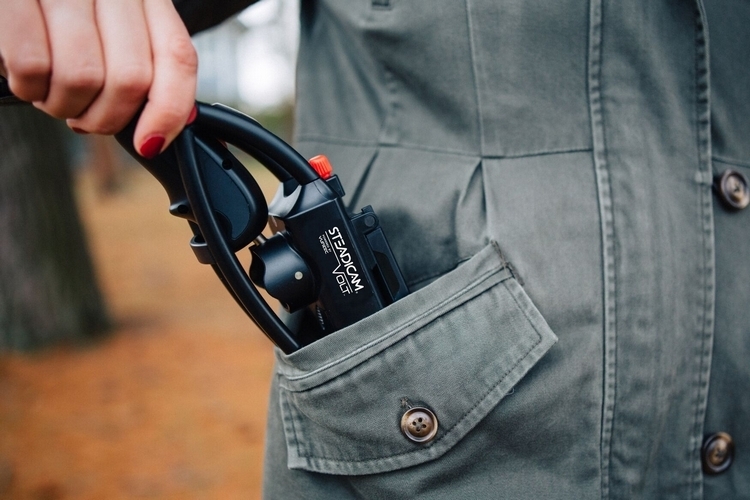 It comes with two modes, sport and movie, allowing it to facilitate better performance, regardless of what you’re recording. Features include an integrated rechargeable battery rated at eight hours of operation, integrated Bluetooth for pairing with a companion app (iOS and Android), and the ability to work even with drained batteries (thanks to the mechanical gimbal).

A Kickstarter campaign is currently running for the Steadicam Volt. Pledges to reserve a unit start at $149.