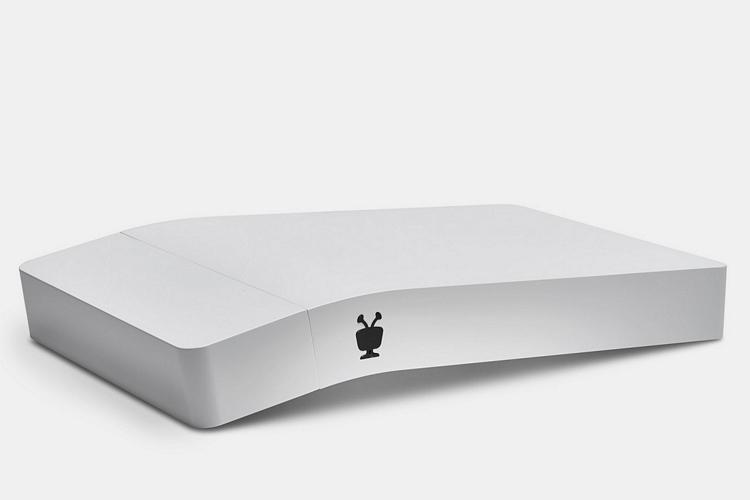 While we’re now in a stage where people are increasingly streaming their TV shows online, there’s still a definite place for DVR. And when that DVR can be used to stream the movies and TV shows you want to watch online, even better. What makes the TiVo Bolt special, though, is that seems poised to do both DVR and streaming a whole lot better.

It still does all the things you expect Tivo to do, such as record live TV, set up a OnePass for your favorite shows, and skip all those annoying commercials.   That last one gets even better, though, with the new SkipMode, which lets you skip all the commercials with just a single button push on the accompanying remote. You simply have to wait for a green icon to appear on the top left corner of your TV screen, hit the button, and the recording segues right into the next scene. 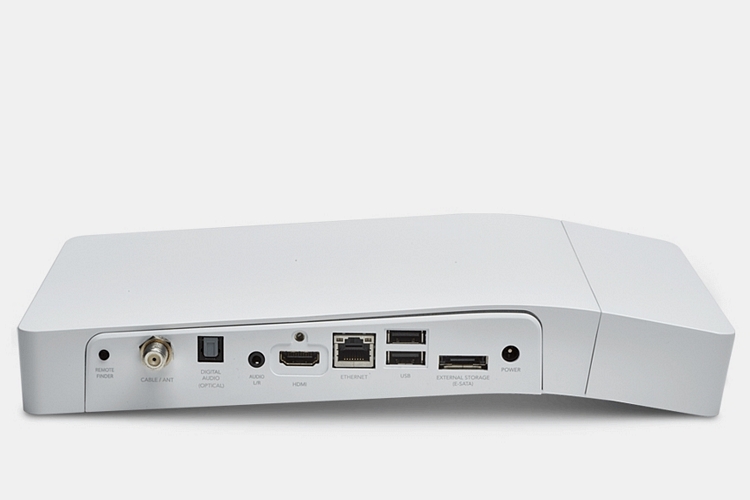 The TiVo Bolt comes in an odd-looking arching shape around the left side, which makes it both weird and a definite attention-grabber. That design, by the way, is actually functional, as the box’s cooling vents are situated directly under the arc. It’s important to note that the Bolt has no analog inputs (only HDMI), so it’s basically a modern set-top box, rather than a DVR trying to make itself relevant in the days of streaming boxes like TiVo’s previous efforts felt like.

One of the biggest additions for this box is 4K streaming, similar to what the new Amazon Fire TV offers. It will have two 4K-ready apps at launch, Netflix and YouTube, with more expected to come down the line. Other features include OneSearch (basically, a unified search interface for finding content) and QuickMode (a pitch-corrected faster viewing mode for people in a hurry).