View-Master Is Back… As A VR Headset 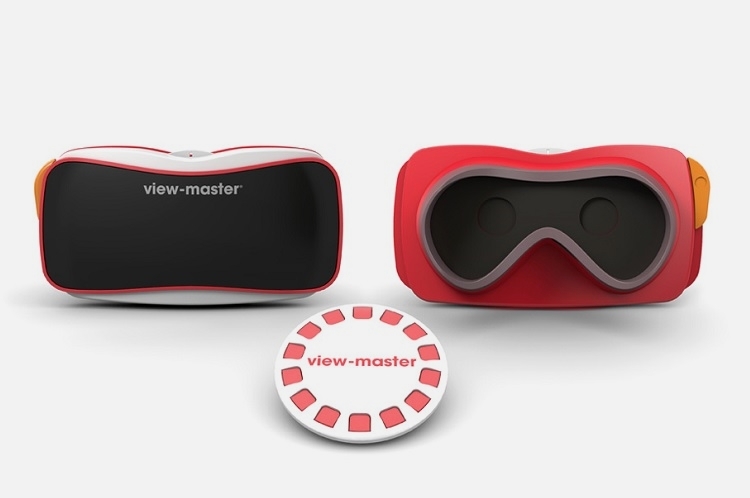 While the View-Master never really went away, it did fall way in the back of the line as far as kids’ toys are concerned. Simply put, staring at stereoscopic stills just stopped being as fun as it used to be. But would it be more fun if those stills became a virtual world that can be explored? That’s what we’ll find out with the View-Master’s return as a virtual reality headset.

Like many headsets coming out right now, this isn’t a full-fledged dedicated device like the Oculus Rift. Instead, it’s based on Google Cardboard and requires pairing with a smartphone to serve as the onboard display. 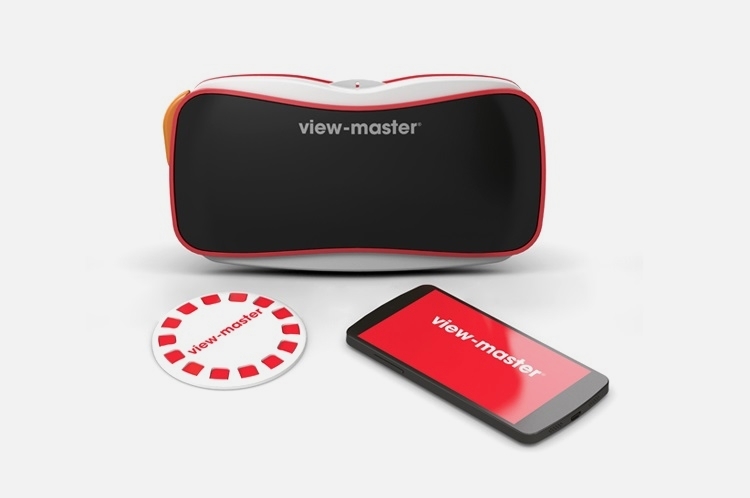 Similar to the View-Masters of old, it still comes with reels. In this version, though, you simply put the reels on a table surface and look at it while the headset is strapped to your face. From there, it will activate an augmented reality system that will turn the reel into an interactive viewing destination (content will vary based on what reel you’re looking at), with various areas you can enter and explore as a 360-degree environment. The system will offer both static and animated virtual experiences, along with some interactivity (you can click on certain items in the virtual world, for instance).

In the initial content, the focus appears to be “virtual field trips,” which will allow users to explore famous cities, landmarks, and even alien planets. Each one will work as a 360-degree photosphere, letting users explore the surroundings using natural head movements.

The new View-Master will debut in October, priced at $30 (headset plus one reel). Additional reel packs of four will cost 15 each.