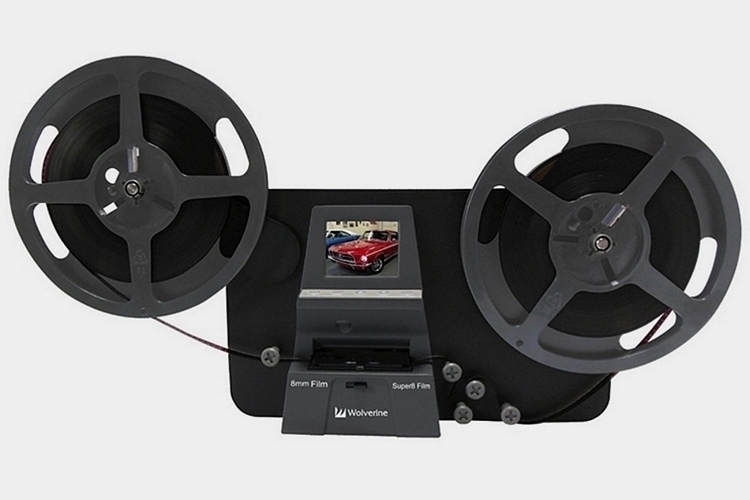 Most people don’t own reels and reels of film. As such, the Wolverine Reels2Digital MovieMaker Pro isn’t something that most folks will probably find interesting. However, if you’re that rare individual who owns boxes and boxes of old analog film that you’ve been thinking of eventually converting into a modern format (or you own a Kodak Super 8), you will definitely want this awesome film digitizer.

An analog-to-digital film converter, the fully-automated machine can scan reels of film all on its own, then automatically render them as MP4 files that you can watch on your phone, edit on a PC, or even render in another format for uploading online. Yes, you can do that manually with a film projector, a modern camcorder, and a Film Transfer Box, along with a computer, although anyone who’s previously tried that knows just how complex and difficult the whole thing can get. 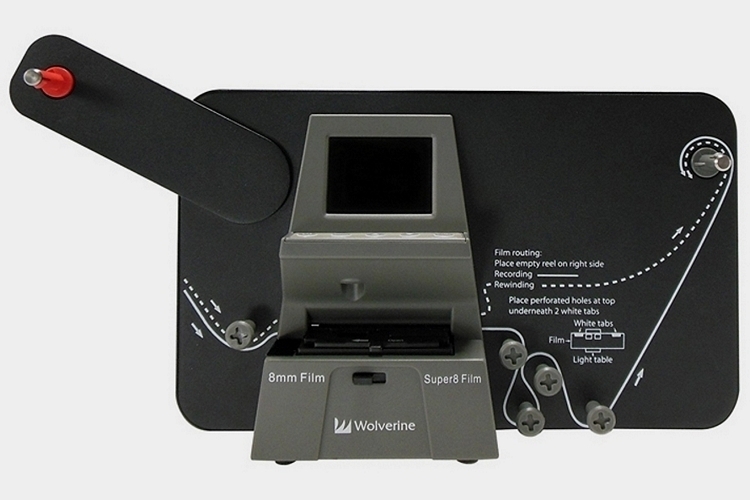 The Wolverine Reels2Digital MovieMaker Pro is a standalone machine that converts analog film into a digital format all on its own, with no need for a separate computer or mobile device. To use, simply load the film the same way you would on an analog projector, insert an SD card into the designated memory slot, and press a few buttons. The device will take care of scanning the entire reel frame-by-frame, storing the finished digital movie in the loaded memory card, after which you can then edit it on a computer.

It supports all 8mm and Super 8 films in reels up to nine inches (so split 16mm, sorry), allowing you to convert a good load of your old home movies and amateur filmmaking efforts into something that can be consumed on modern platforms. Whether you want to put your childhood home movies on Facebook or upload those goofy recordings of your friends on YouTube, this thing lets you relive the past in moving pictures like never before. 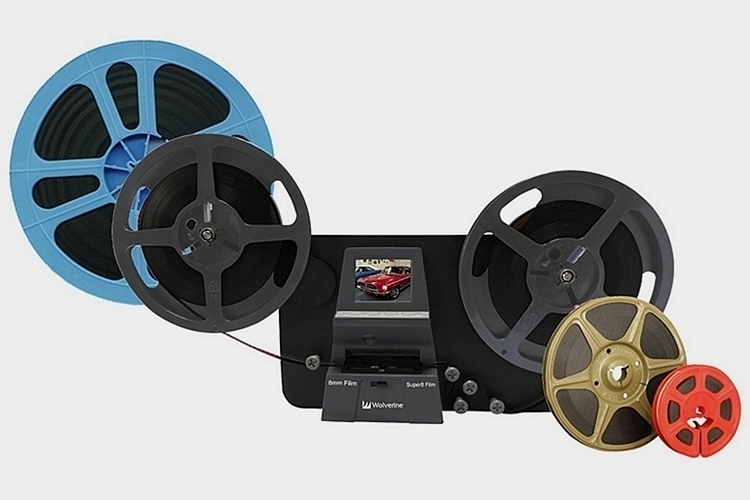 The Wolverine Reels2Digital MovieMaker Pro comes with a 3.53 megapixel CMOS sensor that it uses to scan your film reel-by-reel, with a 2.4-inch LCD allowing you to choose the settings and monitor the status of every conversion. During conversion, you can control both exposure control and white balance, although you’ll have to adjust everything else once you’re editing the digitized file in a computer. All converted movies will have a maximum resolution of 1080p and a maximum frame rate of 20 fps. Do note, it only supports SD cards up to 32GB, so you’ll want to occasionally transfer files to clear the storage if you’re converting a tall stack of old home movies. 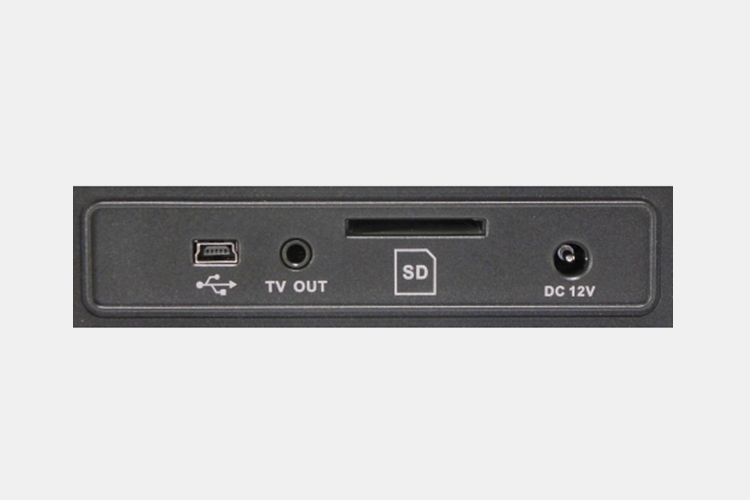 Aside from converting from analog to digital, the device can also playback the movies on a TV, in case you want to watch the content before transferring it to a computer. It has both an NTSC connector and an HDMI out, so you can watch the footage either in that old TV in the same attic as your film collection or the new 4K panel mounted in the living room wall.

Want one? The Wolverine Reels2Digital MovieMaker Pro is priced at $399.99.