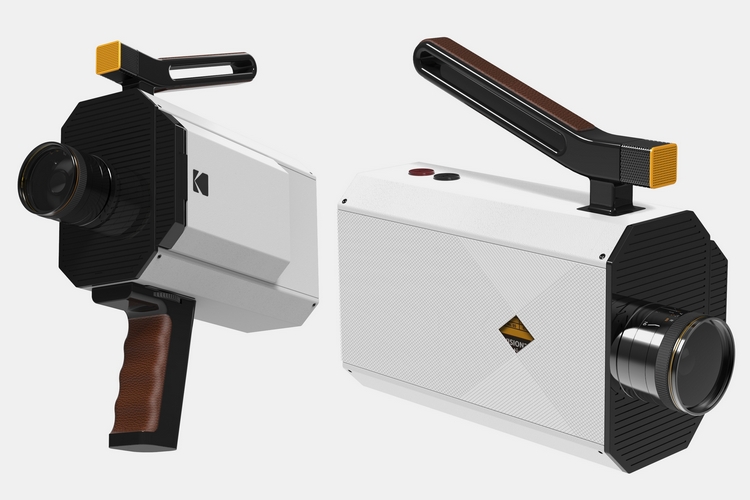 There’s a reason why Kodak never stopped making 8mm film – the 50-year old format remains a preferred tool for many professional filmmakers and visual artists. At some point, though, its usage is bound to stop since most young filmmakers have worked on nothing but modern digital video. How do you keep such a revered format alive for the next 50 years? The Kodak Super 8 will attempt to do that by introducing the magic of analog filmmaking to an entirely new generation.

No, Kodak didn’t make a more convenient Super 8 either. Instead, you use the same 15-minute cartridges that people have long used in the past, so you can experience filmmaking as if you were living back in 1971. To make things easier, though, the company includes film processing with every cartridge you purchase, so all you have to do is send them the shots and wait to get it back. Aside from the film, they’ll also give you a digital copy that you can download from the cloud. 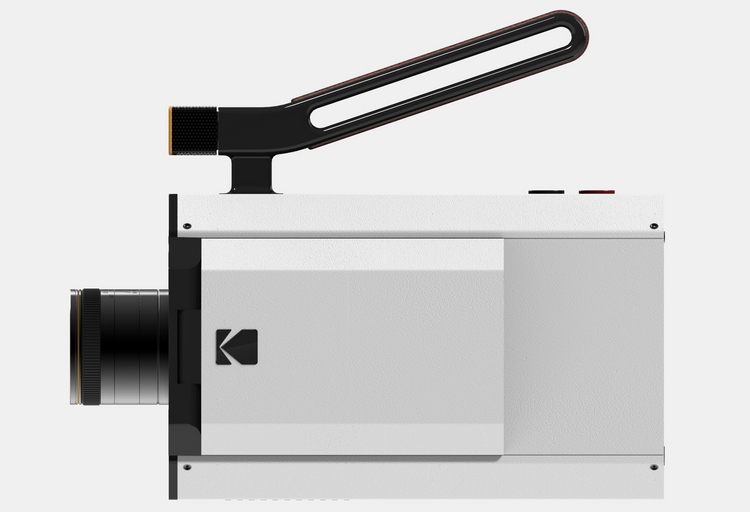 Designed by Yves Behar, the Kodak Super 8 borrows heavily from the aesthetics of the 1965 original, but updated with modern elements that won’t make it look too out of place with modern filmmaking gear. While it still shoots on analog film, the camera comes with an integrated mic for recording sound, a fold-out 3.5-inch LCD viewfinder, a jog wheel control for adjusting settings, and wireless connectivity. Features include a built-in light meter, an integrated rechargeable battery, a top handle, and a detachable pistol grip. 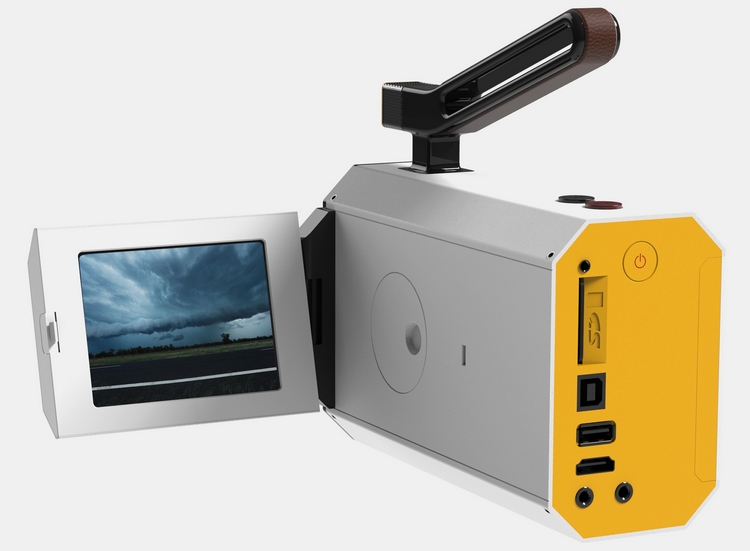 The Kodak Super 8 is slated for availability in the second half of the year.