Use WoodyMac To Easily Build Toy Homes, Buildings, And More 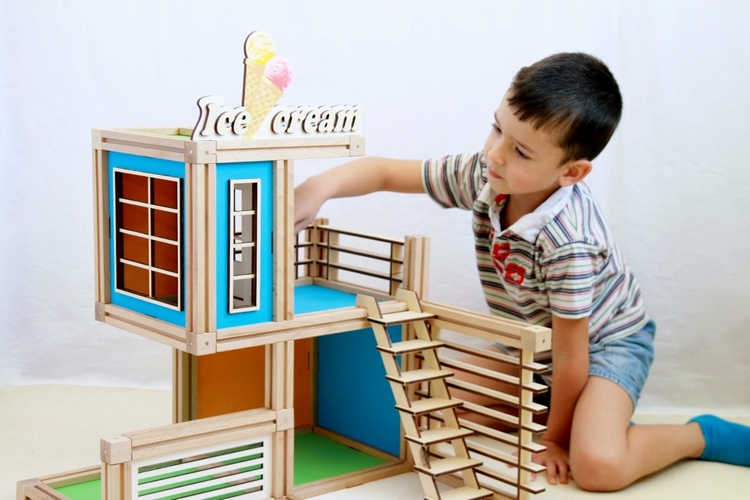 LEGOs are great for a whole load of toy projects. Building architectural models probably isn’t its strongest suit, though, with tools like the ArcKit facilitating better realism and scale sizing. While LEGOs could be good for kids who want to build toy houses and buildings, smaller kids are likely to end up confused with so many tiny bricks required to build just a single wall. For that demographic, a toy like the WoodyMac will probably work better.

Instead of using simple brick tiles, the construction toy uses pieces that more closely resemble real-world objects, making it easier for small children to whip up structures to their liking. With pieces that can serve as frames, walls, walls with built-in windows, roof awnings, and more, it still fosters the development of engineering and architectural skills, all while requiring less sophistication in spatial problem solving, giving younger kids building challenges that are actually within their abilities to overcome. 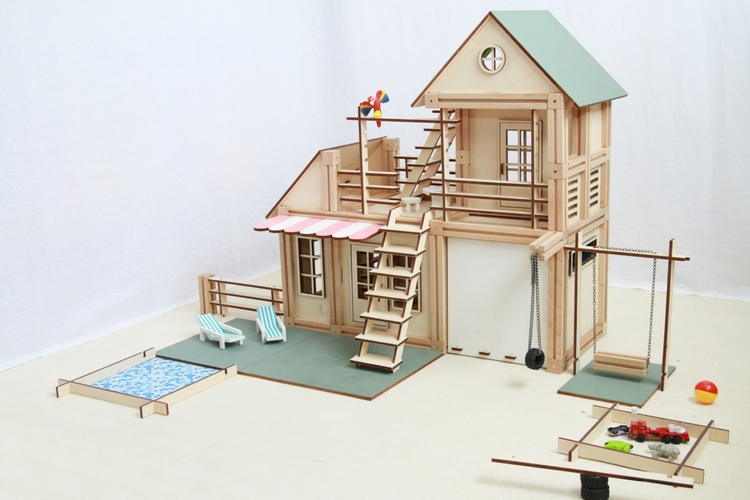 All WoodyMac pieces are made from wood, making for creations that are a lot easier on the eyes than traditional construction toys. The pieces attach together either by slotting into place (e.g. walls slot into the frame, steps slot onto the ladder rails) or magnets (e.g. frame attaches to another frame), so the objects snap on and off quickly with little effort. More importantly, the structures can be assembled as tall or as wide as your kids want, with a scale that should work well with most 1:6-scale (or smaller) action figures, so the homes can actually be inhabited by their favorite toys. 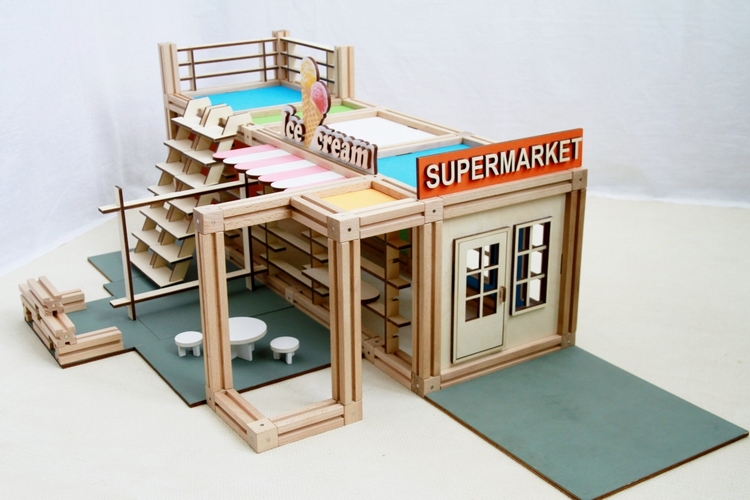 A Kickstarter campaign is currently running for WoodyMac. Pledges to reserve a unit starts at $159.