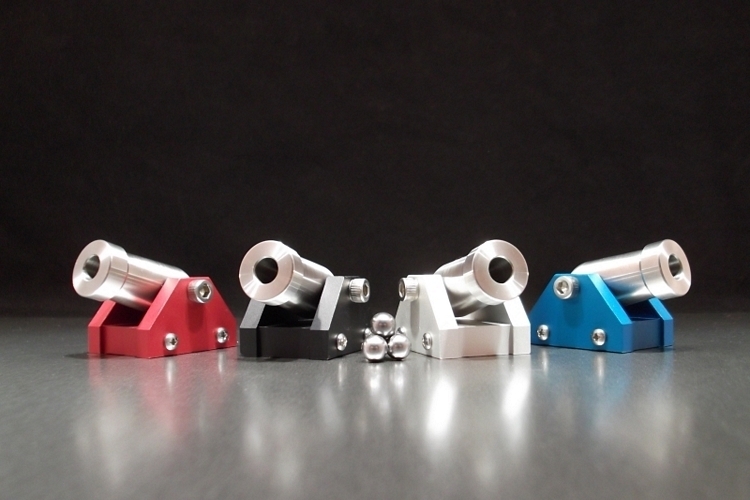 Remember those mini-cannons that let you fire Airsoft pellets for painful yet non-lethal cubicle warfare? They’re awesome. If you want something a little more destructive than those pellet-firing miniatures, however, check out this .30-Caliber Mini Cannon that shoots out solid steel slingshot ammo.

That’s right, this thing fires the same 5/16-inch slingshot ammo that you can use to shatter bottles, kill birds, and inflict serious havoc on any unfortunate target. Whether you’re outfitting a toy pirate ship with badass cannons, building a tabletop civil war diorama, or just want to wreck some stuff in the office after you’ve been laid off, this thing lets you do that with some thrilling firepower. 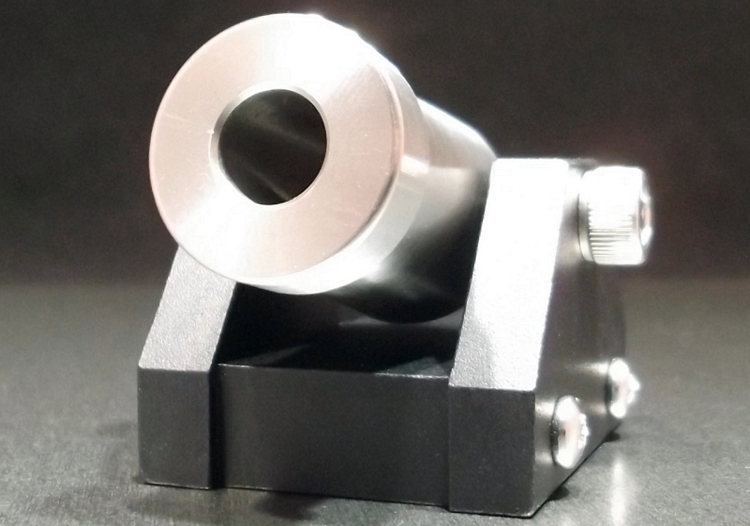 The .30-Caliber Mini Cannon has solid stainless steel barrel and an aluminum carriage, so this thing should last you through many years of battle. It’s sized specifically to fire standard slingshot ammo, although it should also handle smaller projectiles like Airsoft pellets, all while using old-school gunpowder (or any FFF-grade fireworks propellant) and standard firework fuses for propellant.

Features include knobs on either side of the carriage for aiming the barrel up and down, a 180-degree tilt for firing at castle towers, a 100-yard range, and a bundled ramrod for easy reloading. As you can tell, this works exactly like the antique cannons heavily used during the Napoleonic wars, so you can stage real warfare with this if you were a 12-inch action figure.