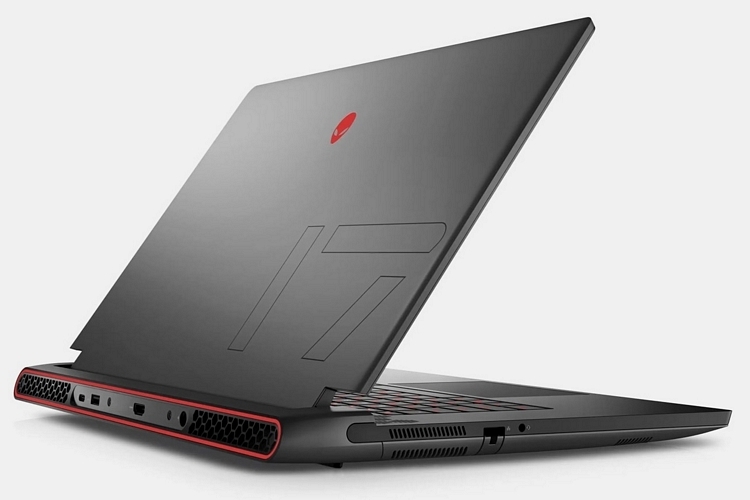 From the outside, the Alienware M17 R5 Ryzen Edition looks a lot like the current version of the outfit’s 17-inch gaming laptop. That’s because the big changes all happen under the chassis, where it becomes an absolute showcase for AMD’s new gaming tech.

That’s right, this Alienware gaming laptop is flying the AMD colors, from the CPU and the GPU to the various AMD technologies that seek to maximize system performance. Whether you’re a PC gamer looking for a cleaner tower-free setup, a multimedia pro who wants a work PC that can keep up with AAA games on your free time, or just some dude who wants gaming chops on his laptop, size and weight notwithstanding, this just might be one machine that absolutely piques your interest. 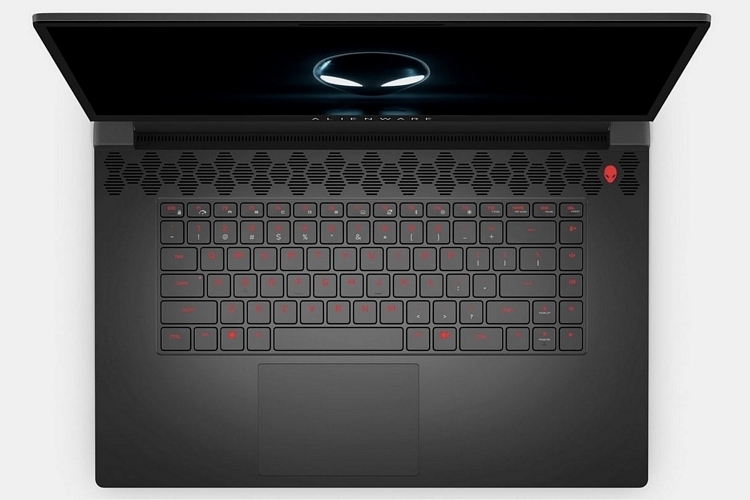 The Alienware M17 R5 Ryzen Edition is equipped with two options for the 17.3-inch display: you can get a 1080p with up to 360Hz refresh rate or a UHD resolution (3840 x 2160) with a 120Hz refresh rate. Both support AMD FreeSync and the all-new AMD SmartAccess Graphics. While there are no details yet about the latter tech, we’re guessing it’s functionally similar to their SmartAccess Memory system, where the data channel is expanded to remove bottlenecks and increase performance, albeit in this instance, applied to the graphics processing.

At the top end, you can equip it with an AMD Ryzen 9 6980HX CPU, an AMD Radeon RX G850M XT GPU (12GB GDDR6), up to 6GB DDR5 RAM, and up to 4TB of SSD storage. As you can tell, that’s the recipe for ray-tracing graphics at high settings with high frame rates, making this one capable machine, provided you’re willing to shoulder the cost. Yes, it’s a big laptop and, yes, it’s probably heavier than whatever you’re using right now with its 7.3 pounds, but we’d absolutely love to own a laptop with those specs, even if we’d have to break our backs lugging the darn thing around on a backpack every day of the week. 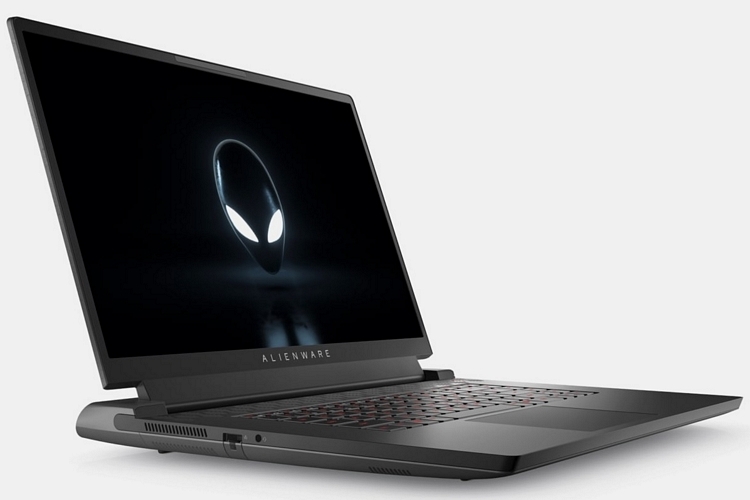 The Alienware M17 R5 Ryzen Edition, naturally, supports AMD’s various tech, including SmartShift Max, which manages power shifting between the CPU and GPU, and SmartAccess Memory, which maximizes the amount of graphics memory you can access on the fly. If you’re not quite up to the expense of the top-end specs, by the way, they also offer the laptop in a more affordable configuration with an AMD Ryzen 7 6800H CPU, an AMD Radeon RX 6700M GPU, 8GB of RAM, and a 256GB SSD at the low-end. 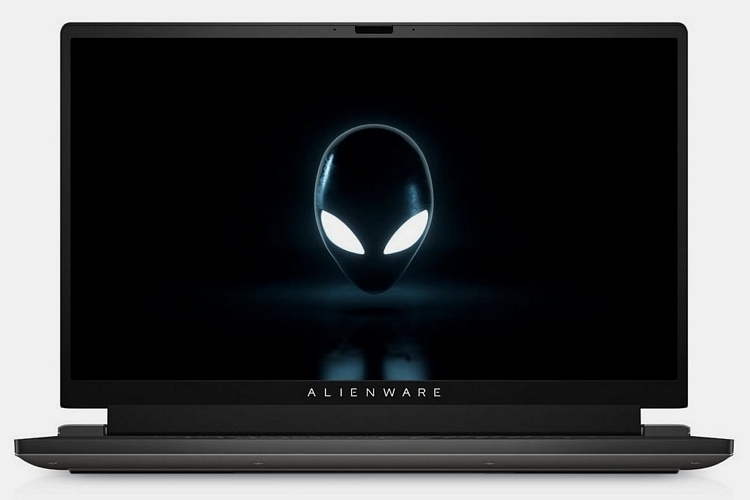 It gets all the usual wireless connectivity options, along with ports on the sides and back (including one USB-C, three USB-A, headphone jack, Ethernet, and HDMI), so there’s plenty of connectors for your accessories. For power, it gets a 64Wh battery as standard and an optional 97Wh if you actually plan to game on the road. Of course, it’s a gaming machine, so don’t expect to get much mileage using it on battery juice alone.

The Alienware M17 R5 Ryzen Edition comes out in the spring, priced starting at $1,599.