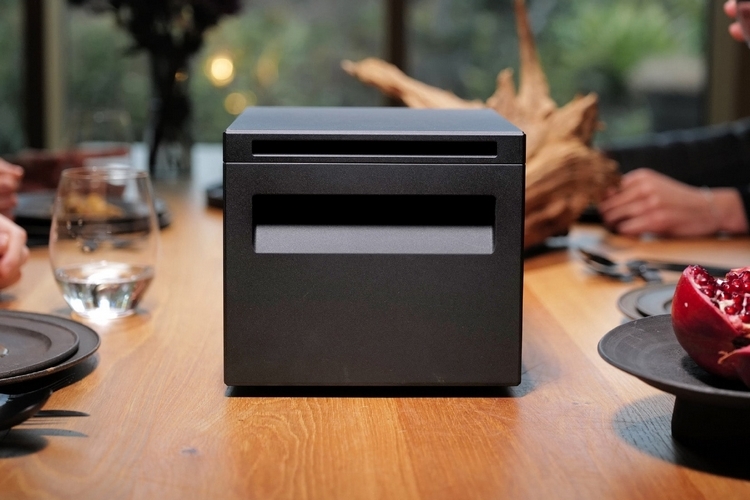 Cooking pots are nice, as they let you stew, poach, and simmer a good load of stuff in one go. They’re extremely useful and generally affordable, which is why most homes will have a few of them stashed in the kitchen. The Anaori Kakugama seeks to elevate the humble cooking pot into something more premium.

Billed as a “culinary tool combining tradition and innovation,” it seeks to optimize the cooking pot by combining innovative materials and minimalist form, turning out a piece of cookware that looks and feels absolutely different. More importantly, the outfit claims its combination of qualities gives it better heat retention and higher infrared emissivity, allowing it to cook any dish far better than traditional cookware options. 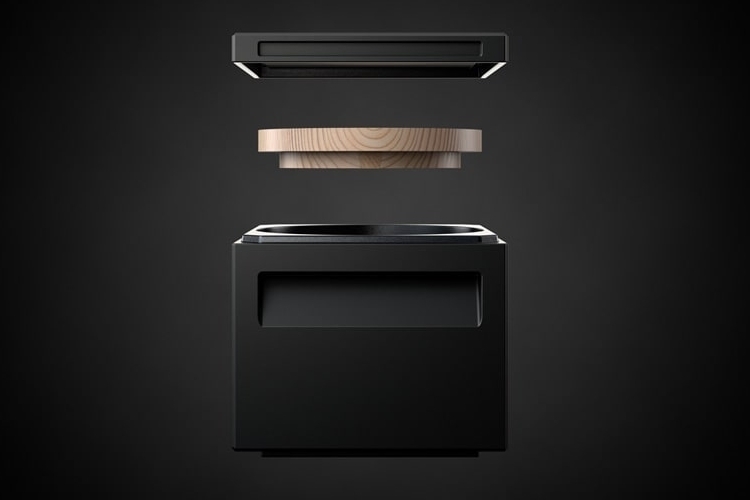 The Anaori Kakugama ditches the traditional round shape of pots for a more minimalist boxy shell, with cutout handles on the sides instead of bolting or screwing external handles like traditional pots. It also doesn’t use the usual aluminum, stainless steel, or cast iron materials for the pot’s construction, opting to cut it from a solid block of carbon graphite. According to the outfit, this material emits five times more far infrared waves than cast iron, which is further maximized with the pot’s unusual cube shape, allowing it to cook with far superior heat retention compared to cast iron and a far infrared emissivity that rivals that of cooking over charcoal. Basically, it holds heat a whole lot better.

Inside, the interior doesn’t mirror the pot’s external cube shape. Instead, it takes on a rounded shape similar to the traditional Japanese imo-gata, which was extensively used for firewood cooking during the Edo period. According to Anaori, the circular shape is ideal for promoting uniform heat distribution, ensuring all that heat it retains is spread evenly throughout the cooking vessel. With high heat retention and even heat distribution, the pot is supposed to reduce the cellular breakdown that occurs when raw ingredients are exposed to heat, allowing it to preserve more of the food’s natural flavor 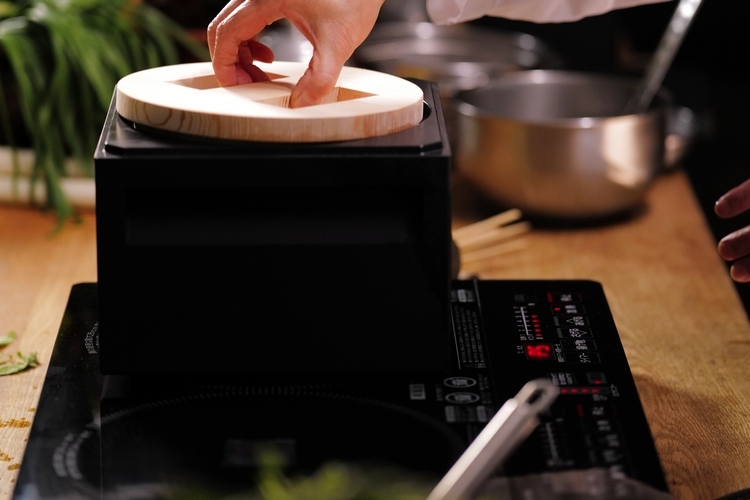 The Anaori Kakugama actually comes with two lids. A round wooden lid that covers the pot opening and a carbon graphite lid that seals the whole thing to further minimize heat escape. The carbon graphite lid, by the way, comes with a flat side on top and grated sections on the underside. While that has nothing to do with the way it seals the pot, it’s designed that way so the lid can pull double duty as a grilling pan. That’s right, simply put the lid with the flat side down on your stove and use it as a stovetop grill. 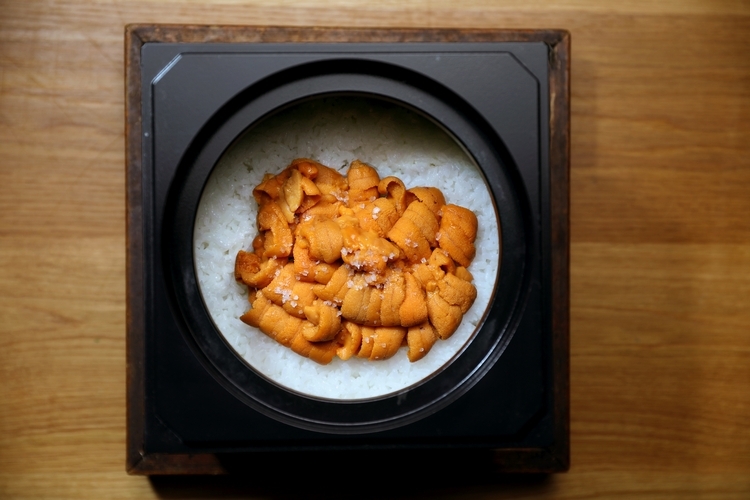 Because of its carbon graphite construction, the pot is compatible with all kinds of stovetops (including induction), while also being usable in both grills and ovens. Do note, the high conductivity means food will probably cook faster here than whatever pot you’re currently using, so make sure to take that into account when it comes to your cooking times.