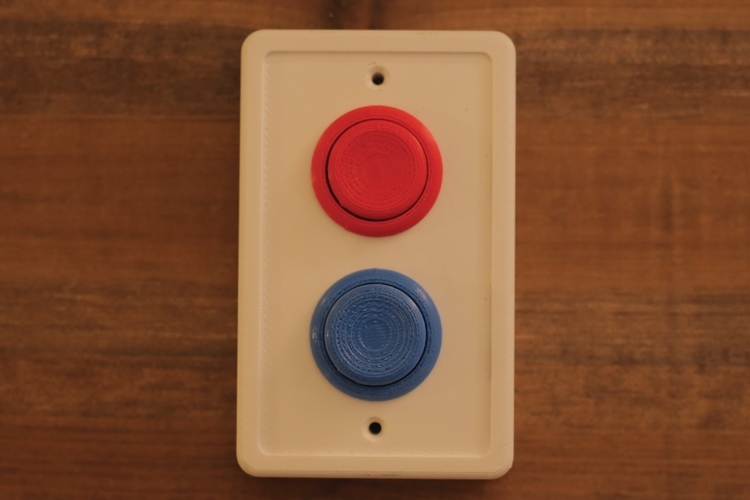 Remember that arcade joystick that you can use as a replacement light switch? It was awesome. Problem is, you had to install it like an actual switch plate, which meant having to do some wiring to set things up.   If you’re not quite up for that, you might want to look at the Arcade Switch.

Instead of a joystick, this switch plate uses arcade-style buttons for switching your lights on and off, so you can illuminate the room with the same dexterity that you would mash buttons in your favorite arcade classics from back in the day. Even better, it doesn’t require any wiring, as it simply installs on top of any rocker-style switch you already have in the house, so no need to shut down power in the entire house to cover your abode in arcade-style buttons that control your lighting. 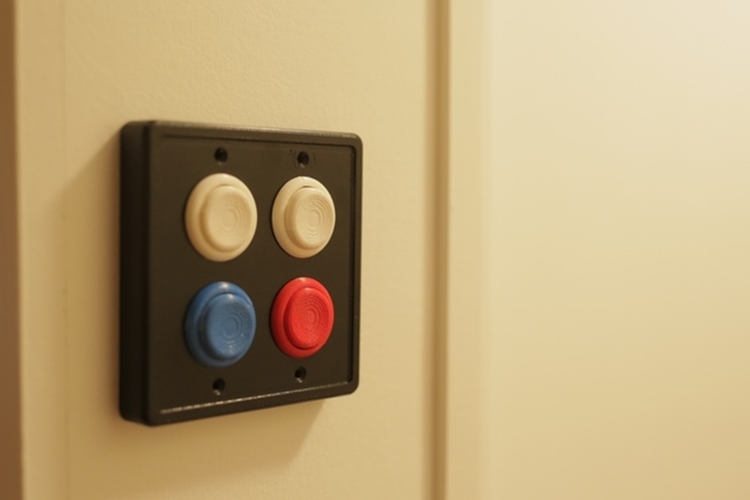 The Arcade Switch basically fits over any rocker-type switch, with the top button directly in contact with the top of the switch and the bottom unit directly in the contact with the bottom of the switch, so one button turns on the lights while the other turns it off. If your switch is installed sideways, just set up the Arcade Switch accordingly. You will need to remove the existing plate, by the way, essentially using the button-armed plate as a replacement cover that you screw in its place. It comes in two variants: two buttons for single rocker switches and four buttons for double rocker switches, with the plates and buttons available in a variety of colors. 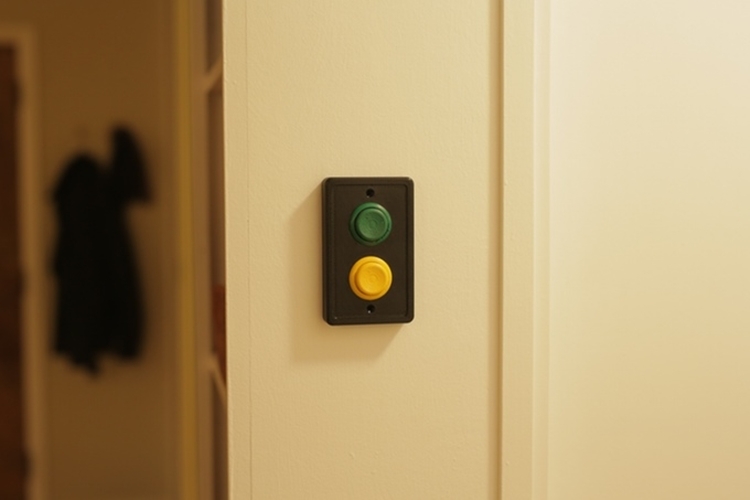 A Kickstarter campaign is currently running for the Arcade Switch. Pledges to reserve a unit starts at $4.