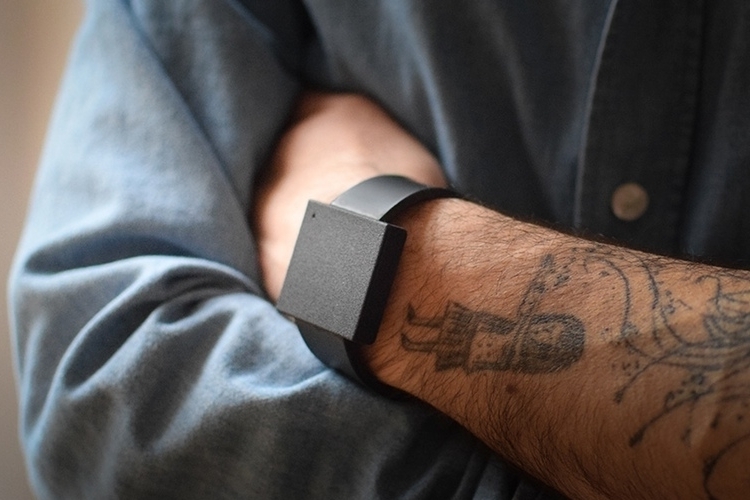 Do you like standing next to massive speakers so you can feel the thumping whenever you’re listening to bass-heavy dance music? If you do, then you’re going to love the Basslet, a wearable device that puts a bass-pumping subwoofer directly on your body, so you don’t have to stand next to a massive speaker to feel the intensity of those low-end frequencies.

Made by German-based Lofelt, the device takes on a watch-like form factor, so you just strap it on your wrist like your favorite expensive-looking $69 watch. Except, instead of telling you time, the darn thing reacts to whatever sounds you listen to, recreating the beats and basslines in the form of vibrations that it directs straight to your body. The result is an entirely new sensation to bask in, adding a new dimension to your listening, gaming, and music-writing pursuits. 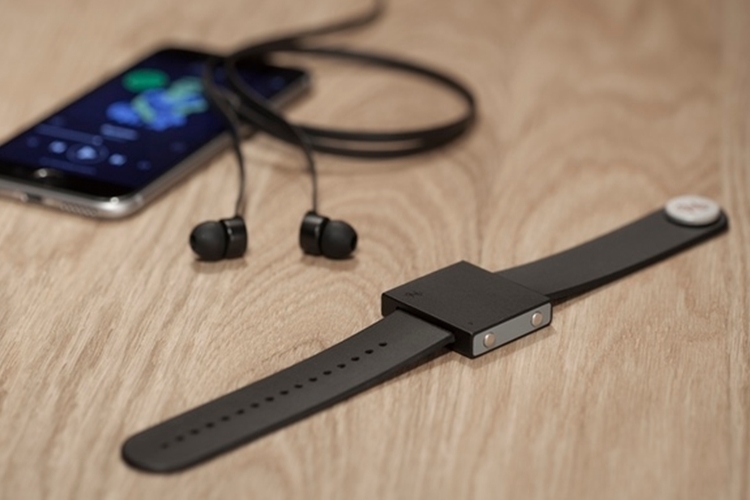 The Basslet consists of two parts: the wearable and a sender device. The latter plugs in to the 3.5mm slot of your music source, while also providing a 3.5mm port, so you can still plug in your speakers or headphones while hooking the source up to the wearable.  When plugged in, the sender, basically, transmits any necessary signals to the wearable, which it then converts into the vibrations that deliver the system’s unique visceral sensation. 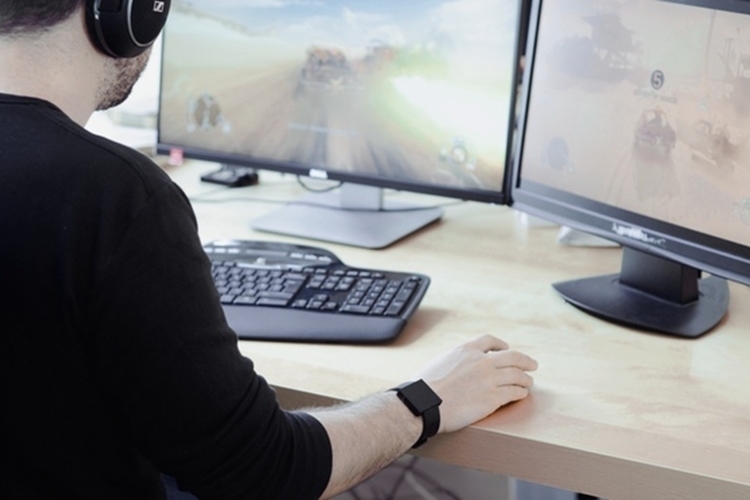 According the Lofelt, the device can recreate the entire bass spectrum (10 to 250Hz) with precision, so even the lowest lows should register for a truly complete experience. It comes with an onboard battery rated at six hours of use, with the sender doubling as the band’s charging station.

A Kickstarter campaign is currently running for the Basslet. Pledges to reserve a unit starts at €139.