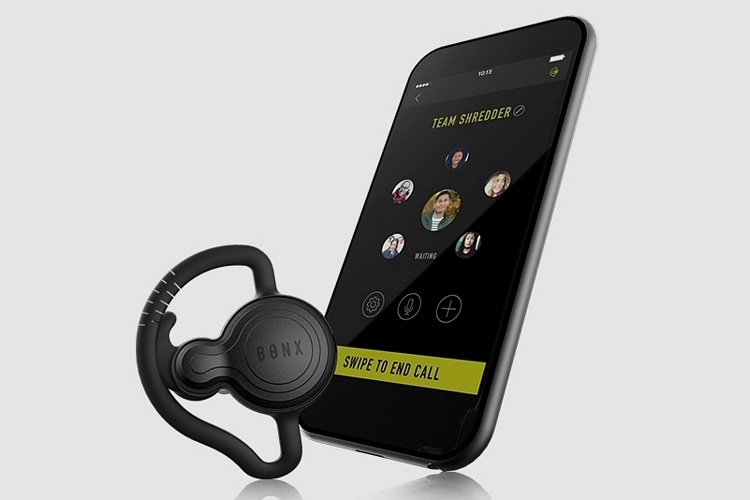 Yes, you can wear a Bluetooth headset and use a VoIP app to stay in touch with a group when you’re doing activities together. Problem is, having to pull out your phone and launch an app isn’t exactly the easiest thing to do when your hands are busy, like when you’re riding a bicycle or climbing a crag on the side of the mountain. The Bonx Grip offers a better alternative.

A Bluetooth headset, it’s designed to work with an accompanying VoIP app that essentially turns it into a functional walkie-talkie. Specifically, it becomes a walkie-talkie that requires a phone and a data connection, which you can use completely hands-free, allowing you to communicate with members of the pack without having to lift a single finger. 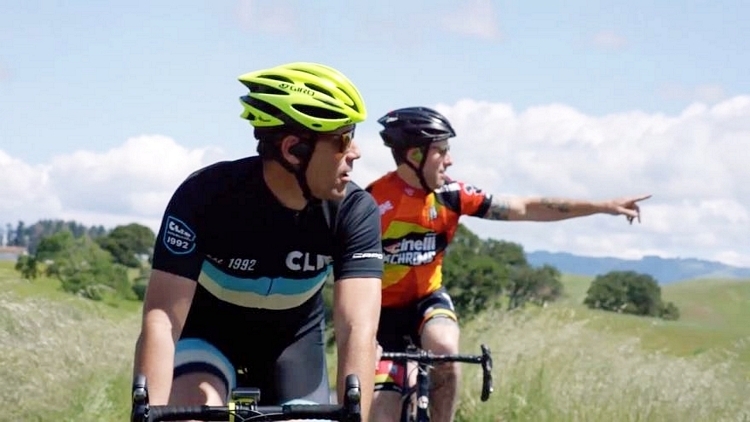 Yep, no fingers. That’s because the Bonx Grip doesn’t require you to push any buttons. Instead, it’s always on, so you just start speaking and the headset picks up, immediately transmitting your communication to other members of the group.  Don’t worry, it won’t run up your data expenses, since it can precisely detect when you’re speaking, only transmitting in those instances and disregarding background sounds. So long as you don’t talk the entire time, your bandwidth limit should hold.

While you don’t need to press a button to speak, it does come with two controls: one for volume and one for mute (so you can make fun of group members without transmitting). Features include IPX5 water resistance, multi-layered wind noise reduction system, dual mics with digital noise cancellation, and up to 10 group members at a time.

An Indiegogo campaign is currently running for the Bonx Grip. Pledges to reserve a unit starts at $78.