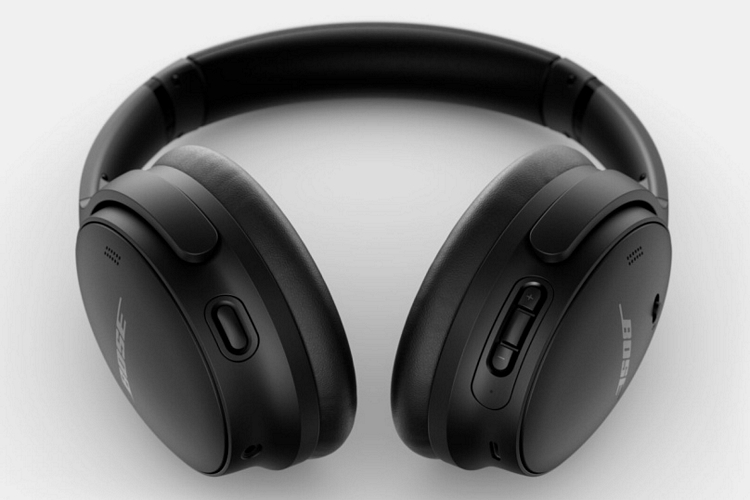 For a long time, Bose ruled the ANC headphones category by offering a level of noise cancellation that other brands just aren’t able to match. As we’ve seen across numerous product categories, though, everyone catches up eventually. That’s why Bose has continually worked to improve the tech on their headphones and earbuds, even going so far as to put 11 different levels of active noise-canceling in their 700 flagship cans. While the Bose QuietComfort 45 doesn’t quite go that far, it does bring a significant amount of updates to the popular QC line.

To the unfamiliar, the last installment of the line came out back in 2017, so it’s been a good four years since the QC 35 IIs came out. And in that time, the space has evolved significantly, with outfits like Sony and Apple doing a great job of bridging the gap in ANC, making this a timely release to maintain the relevance of the QC brand. 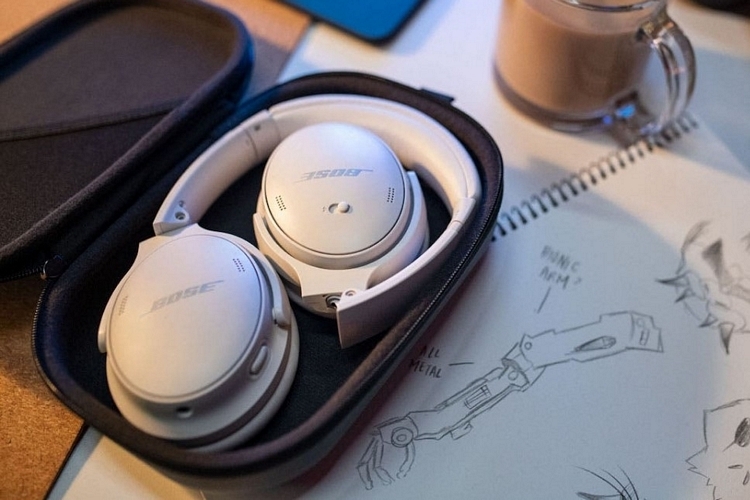 The Bose QuietComfort 45 retains the familiar aesthetics of its predecessors, sporting classic looks and a travel-friendly design. Suffice to say, it looks great, whether you’re wearing it while napping in an airline seat, working on your laptop in a coffee shop, or shopping for groceries at the local Costco. That familiarity, however, ends at the surface level, with the headphones getting a good load of changes underneath the shell.

Chief among them is a new active noise cancellation system that uses microphones both inside and outside the ear cups, as well as a proprietary chip for processing all the sound input those mics are able to pick up. To keep things simple, it offers two ANC modes, namely Quiet and Aware. Quiet is all about eliminating noise in midrange frequencies, essentially tuning out the bustle of crowds, engine sounds, and all the other noises that happen in your vicinity, while Aware is a full transparency mode that allows you to hold conversations or hear announcements over a speaker without removing the cans. 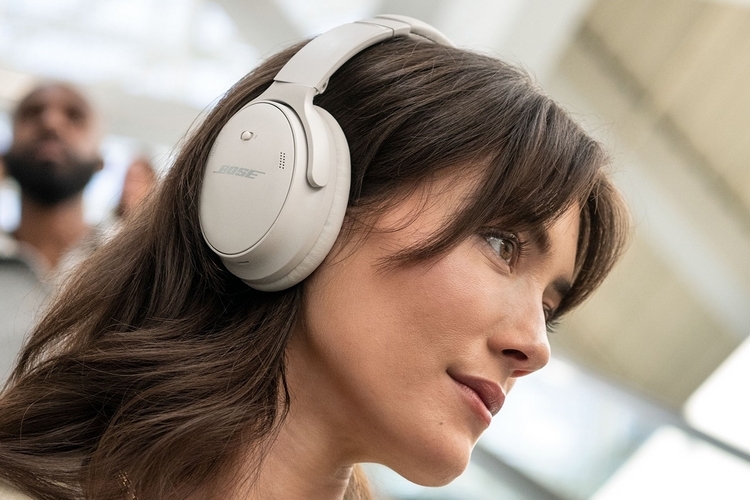 The Bose QuietComfort 45 comes with vented ear cups that add depth and fullness by allowing air to expand the resulting soundstage without increasing the ear cup size, while a smart active EQ automatically makes frequency adjustments on the fly to ensure you hear every detail of a track, regardless of your volume setting. That means, you will still feel the thudding bass even with the volume turned down. It also delivers improvements when it comes to isolating voices for calls and voice commands with the use of beamforming microphones and a noise-filtering algorithm. 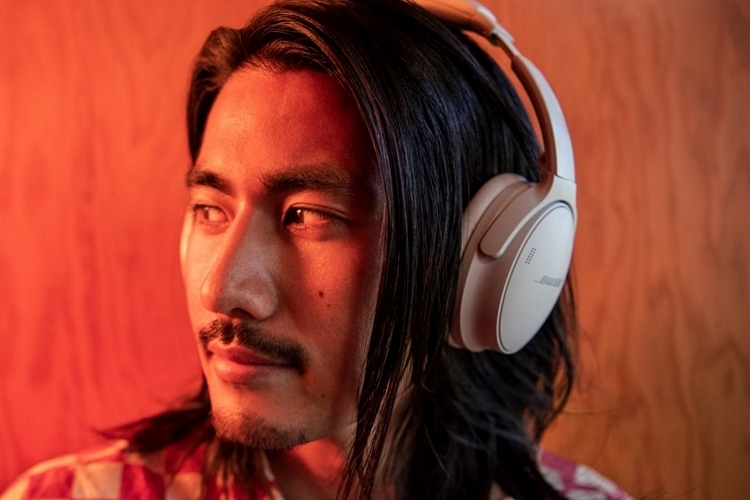 They retain the tactile button controls of previous models, so there’s no fancy touch gestures for playback control and operation, while also retaining the same lightweight yet comfortable build. The onboard battery, on the other hand, can keep it running for up to 24 hours of playback between charges with ANC switched on, with the whole thing charging completely in just 2.5 hours via USB-C. Other features include a companion app, the ability to sync with Bose speakers and soundbars, native voice assistant support, an impact-resistant headband, and synthetic leather cushions for comfort.

The Bose QuietComfort 45 is available now, priced at $329.