Bose SoundWear Companion Puts A Speaker Around Your Neck 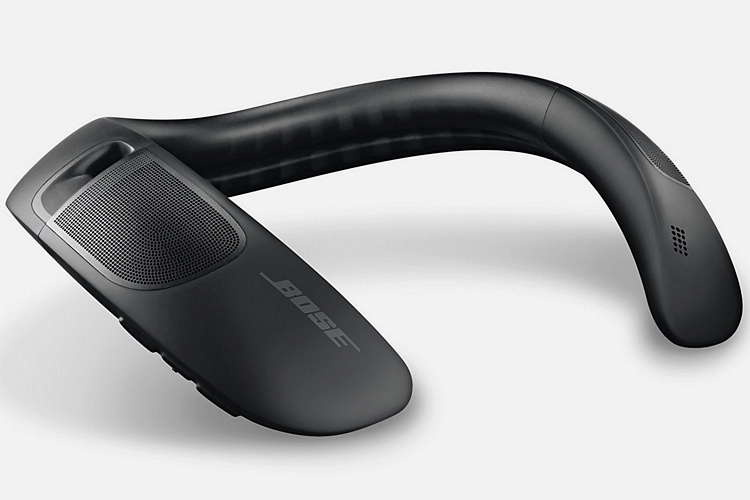 Walking around with a pair of headphones on is fine and all. Until you end up being run down by a vehicle, hit by a falling debris, or eaten by a zombie you didn’t hear coming, that is. Some people have gone around this problem by using headphones that can allow ambient sound in. The Bose SoundWear Companion goes about it a different way.

Instead of headphones that let ambient noises pass through, it’s a speaker that you wear around your neck, so you can listen to music while still hearing everything in the environment. Unlike traditional speakers, though, all soundwaves are blared mainly to your ears, with the people around you hearing little of whatever’s playing. At least, that’s the idea. Based on early reviews, people can still hear what’s playing, so much so that using this to listen to music in the office will likely disturb your neighbors. Maybe if you turn the volume down, you can get away with it. 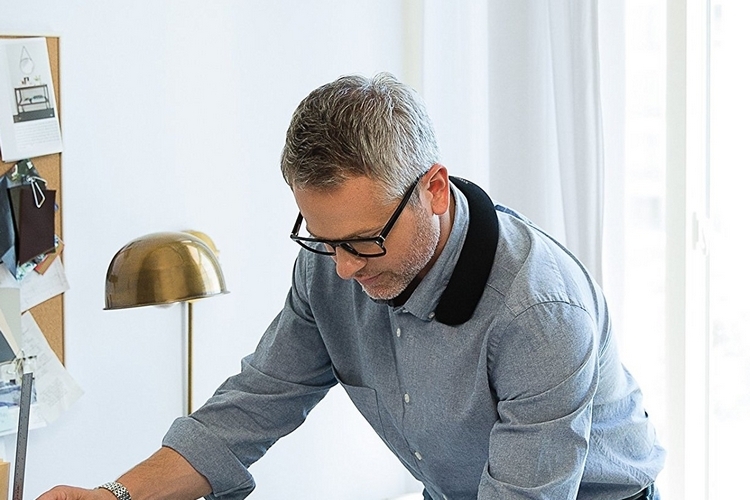 The Bose SoundWear Companion is a U-shaped device that wears around your neck, with its two ends resting on your shoulders. It weighs just 9.4 ounces, so it should be no more uncomfortable than walking around with over-the-ear headphones, with a construction that ensures it stays form-fitted to your shoulders the entire time you wear it. Don’t like the plain black color? Bose is also selling acoustically-transparent covers that let you dress up the device in more colorful hues.

Like many of Bose’s speakers, this rig uses the outfit’s signature Wave technology, which should help it produce fuller sound despite the compact profile. In this case, they used two 11-inch waveguides to accomplish just that, along with digital signal processing. Other than angling the speakers so they’re facing your ears directly, we can’t find much details about what helps this minimize sound outside your vicinity, so we’re not exactly sure if there’s anything else used to help achieve that goal. 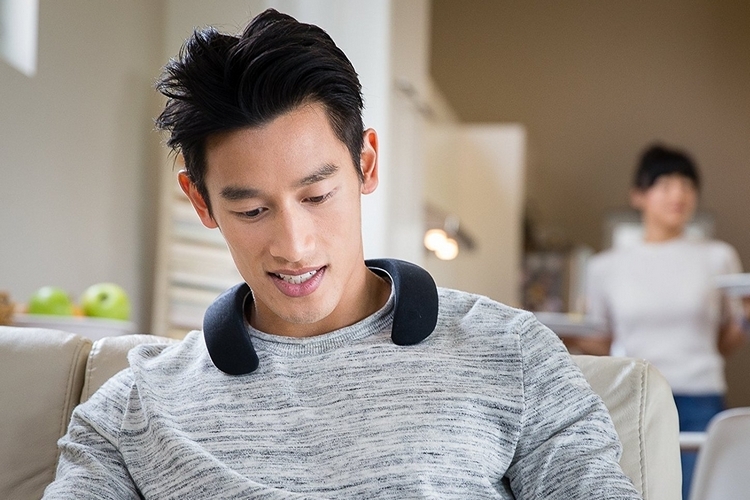 Apart from minimizing the sound that reverberates outside of your bubble, the Bose SoundWear Companion should work much like any mobile speaker. That means, you can use it to stream music from your phone, as well as place and receive calls. It can pair with up to two devices at the same time, so you can use it to watch music videos on your iPad while still being connected to your phone, so any calls you get will still come in. 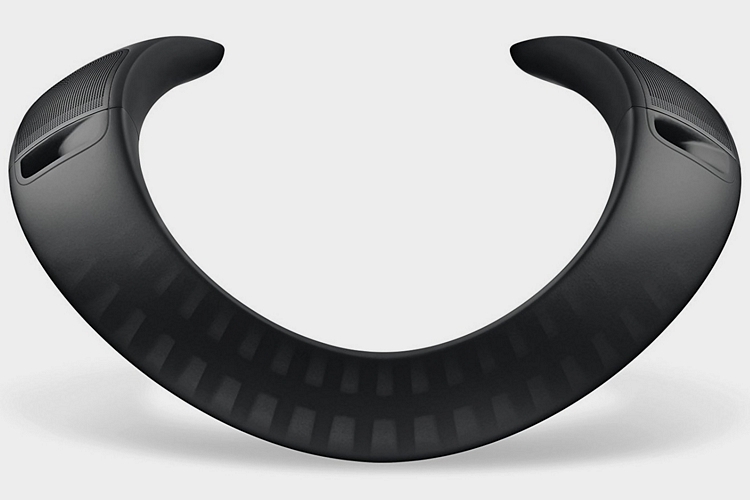 Since it’s designed for use outdoors, the speaker has IPX4-rated water resistance, so a little rain and a lot of sweat shouldn’t cause any problems. It has a three-button control on the right speaker, which you can use to control playback, place calls, and bring up your phone’s virtual assistant. A single charge of the battery, by the way, allows it to run for up to 12 hours, so unless you’re staying out of the house for much longer than that, you can play music all day without losing power.