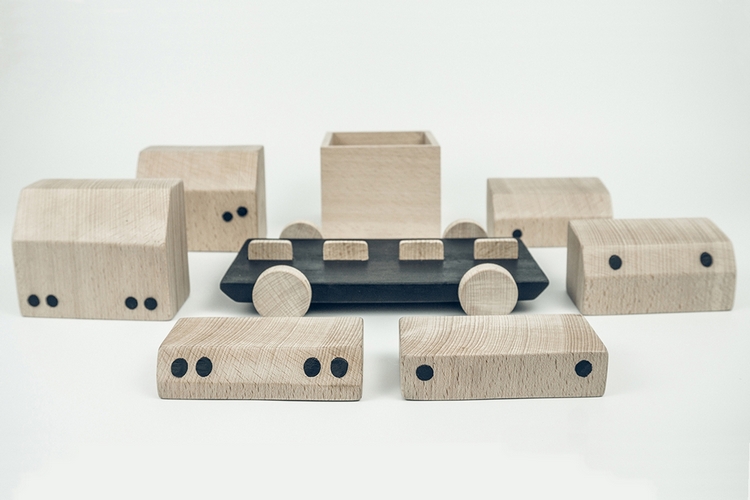 There’s nothing complicated about Brumm. It’s a building block set that kids can use to build toy cars. Instead of merely letting you fashion one type of ride, though, the clever design allows you to concoct a whole lot of different vehicles, from cars to trucks to everything in between.

Created by Unai Rollan, it’s not a large set, either, consisting of just one base and seven wooden blocks. To create a vehicle, simply imagine what kind of car you want and then slot the corresponding blocks onto the tabs on the base. Done. If you want a new whip, just remove the blocks and start over. Then, rinse and repeat until your child suddenly gets the urge to play with something else. 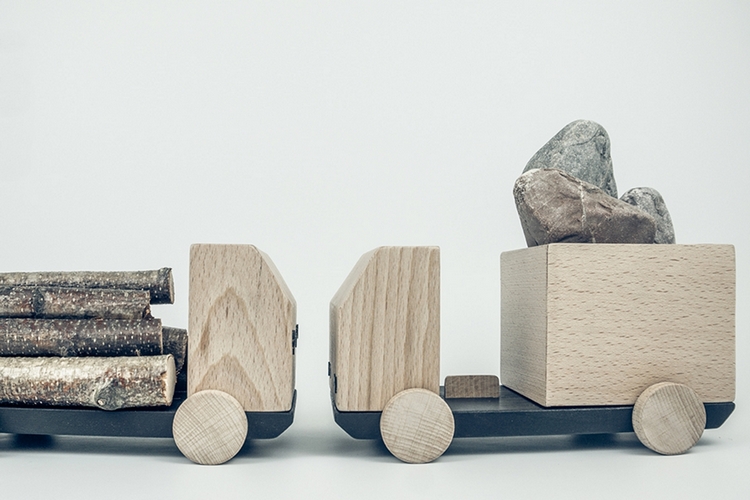 Brumm’s versatility comes courtesy of the seven block shapes, with creator Rollan experimenting with multiple combinations to maximize the amount of models it can make before settling on the final set. Six of the blocks occupy one tab each on the base, with the last one (a box – perfect for dump trucks) occupying two. The base comes with a quartet of tabs, so you can use one, two, three, or four blocks for every car you create, with each block (except the large box) coming with painted-on headlights to complete the look if you put it out front. 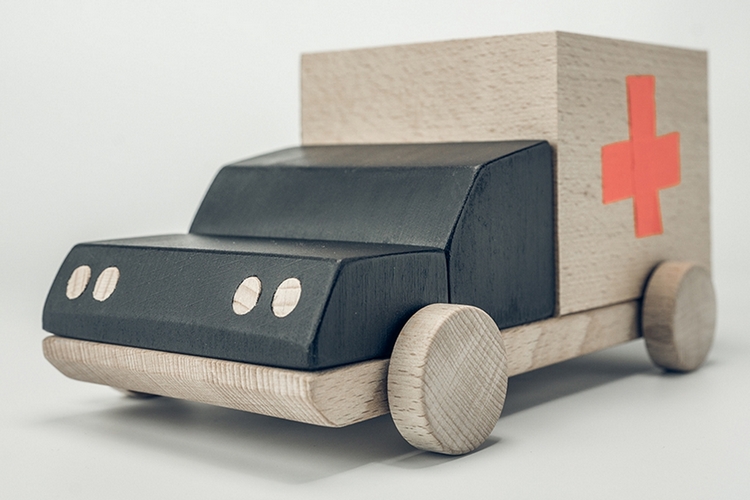 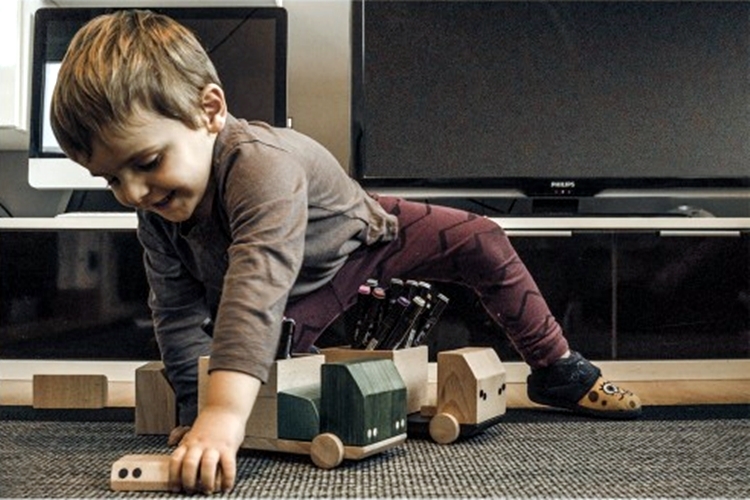 While Brumm didn’t reach its funding goal when it launched a Kickstarter last November, Rollan is selling the toy directly from his site. Pricing starts at €80 a set.