If Daryl From The Walking Dead Was 6 Inches Tall, This Toothpick Crossbow Will Be His Weapon Of Choice 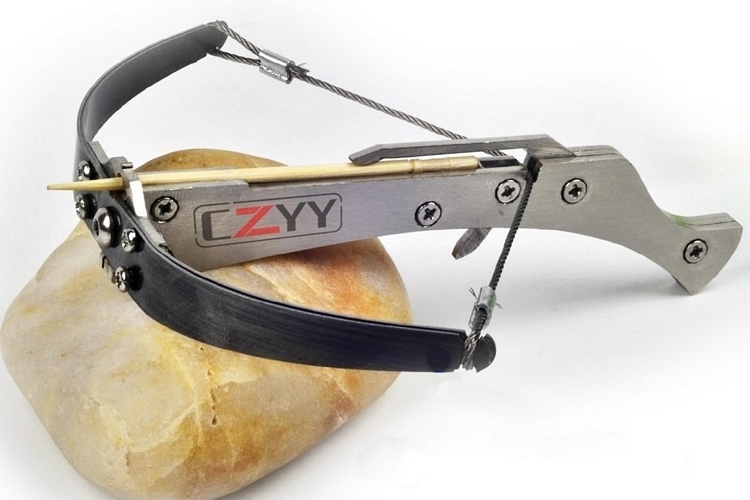 Imagine you were Daryl from The Walking Dead, walking through the post-apocalyptic hellhole that’s your office. All of a sudden, you get the urge to draw your crossbow and shoot it across the floor into your zombie boss’ office. Yes, you’ll probably get fired, with an accompanying jail sentence in tow. So instead of actually using a crossbow, maybe get your fix with CZYY’s Toothpick Crossbow instead.

A mini-crossbow sized to shoot toothpicks and cotton swabs, it gives you a non-lethal weapon you can fire endlessly at hostile elements in the workplace without landing yourself in hot water. Well, not in a serious manner, anyway. Granted, getting rained on with toothpicks and cotton swabs won’t exactly make anyone more productive at the office, but it sure makes for a fun way to beat those moments of doldrums that come around throughout the day. 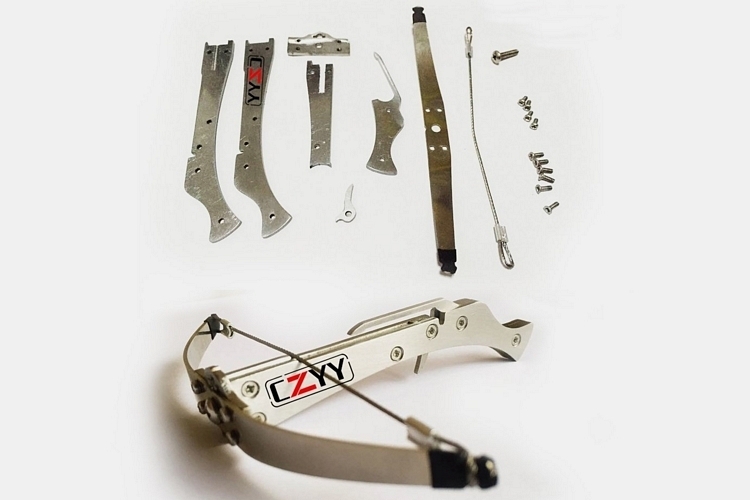 The CZYY Toothpick Crossbow is shipped as a kit, so you will have to spend some time assembling everything together.  And, yes, you’ll need a screwdriver to put everything in place, so you can finally find some use for all those tools you have rotting in a tool box somewhere. According to CZYY, the fired toothpicks can reach distances of up to 49 feet, so this brings some decent power along, all while being able to pierce through cardboards and damage aluminum cans upon contact.

Available now, the CZYY Toothpick Crossbow is priced at $19.99.